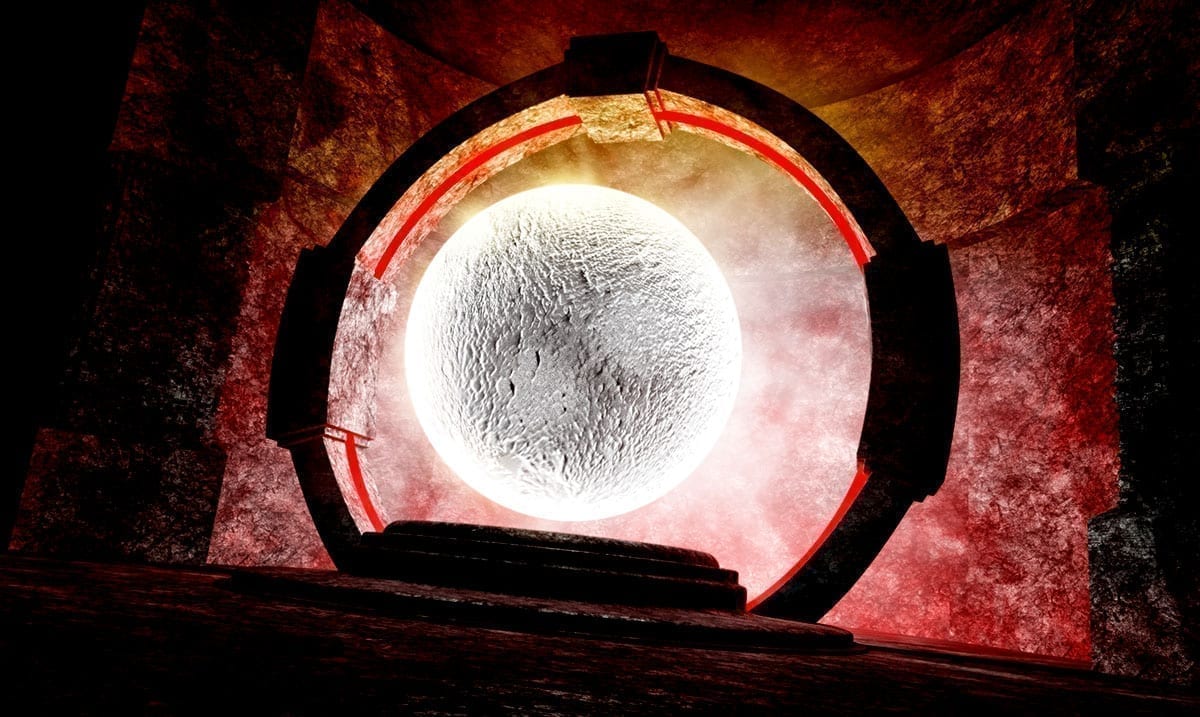 Astronomers Find Possible Source Of Life In The Universe

By Gerald SinclairJuly 10, 2020No Comments

While it might sound a bit crazy, the ‘source of life’ could be something you wouldn’t expect, and coming from somewhere you’d never guess. Sure, when we think of stars we think of how pretty they are or perhaps that they’re gas but that’s about it, right?

Well, in recent times a study has been published that suggests white dwarfs are a primary source of carbon here in the Milky way which as you know is our home galaxy. This study in itself worked to shed some light on where carbon initially came from and for those who might not be aware carbon itself is essential for life on Earth. While we know that carbon atoms were created by stars, we until now weren’t sure which kind of stars made up the most of it.

Science Daily wrote as follows breaking these findings down a bit:

A new analysis of white dwarf stars supports their role as a key source of carbon, an element crucial to all life, in the Milky Way and other galaxies.

Approximately 90 percent of all stars end their lives as white dwarfs, very dense stellar remnants that gradually cool and dim over billions of years. With their final few breaths before they collapse, however, these stars leave an important legacy, spreading their ashes into the surrounding space through stellar winds enriched with chemical elements, including carbon, newly synthesized in the star’s deep interior during the last stages before its death.

Every carbon atom in the universe was created by stars, through the fusion of three helium nuclei. But astrophysicists still debate which types of stars are the primary source of the carbon in our own galaxy, the Milky Way. Some studies favor low-mass stars that blew off their envelopes in stellar winds and became white dwarfs, while others favor massive stars that eventually exploded as supernovae.

In the new study, published July 6 in Nature Astronomy, an international team of astronomers discovered and analyzed white dwarfs in open star clusters in the Milky Way, and their findings help shed light on the origin of the carbon in our galaxy. Open star clusters are groups of up to a few thousand stars, formed from the same giant molecular cloud and roughly the same age, and held together by mutual gravitational attraction. The study was based on astronomical observations conducted in 2018 at the W. M. Keck Observatory in Hawaii and led by coauthor Enrico Ramirez-Ruiz, professor of astronomy and astrophysics at UC Santa Cruz.

“From the analysis of the observed Keck spectra, it was possible to measure the masses of the white dwarfs. Using the theory of stellar evolution, we were able to trace back to the progenitor stars and derive their masses at birth,” Ramirez-Ruiz explained.

The relationship between the initial masses of stars and their final masses as white dwarfs is known as the initial-final mass relation, a fundamental diagnostic in astrophysics that integrates information from the entire life cycles of stars, linking birth to death. In general, the more massive the star at birth, the more massive the white dwarf left at its death, and this trend has been supported on both observational and theoretical grounds.

But analysis of the newly discovered white dwarfs in old open clusters gave a surprising result: the masses of these white dwarfs were notably larger than expected, putting a “kink” in the initial-final mass relation for stars with initial masses in a certain range.

“Our study interprets this kink in the initial-final mass relationship as the signature of the synthesis of carbon made by low-mass stars in the Milky Way,” said lead author Paola Marigo at the University of Padua in Italy.

This study as noted above was published in Nature Astronomy under the name ‘Carbon star formation as seen through the non-monotonic initial-final mass relation.’ I know, that’s a long one but the study itself is truly fascinating. Subjects like these when explored truly reveal a lot.

The initial–final mass relation (IFMR) links the birth mass of a star to the mass of the compact remnant left at its death. While the relevance of the IFMR across astrophysics is universally acknowledged, not all of its fine details have yet been resolved. A new analysis of a few carbon–oxygen white dwarfs in old open clusters of the Milky Way led us to identify a kink in the IFMR, located over a range of initial masses, 1.65 ≲ Mi/M⊙ ≲ 2.10. The kink’s peak in white dwarf mass of about 0.70−0.75 M⊙ is produced by stars with Mi ≈ 1.8−1.9 M⊙, corresponding to ages of about 1.8−1.7 Gyr. Interestingly, this peak coincides with the initial mass limit between low-mass stars that develop a degenerate helium core after central hydrogen exhaustion, and intermediate-mass stars that avoid electron degeneracy. We interpret the IFMR kink as the signature of carbon star formation in the Milky Way. This finding is critical to constraining the evolution and chemical enrichment of low-mass stars, and their impact on the spectrophotometric properties of galaxies.

To learn more about all of this, take a look at the video below. While it might not sound like much this is a very amazing find. This report shows us a lot and well, perhaps white dwarfs really are essentially the source of life in our galaxy.