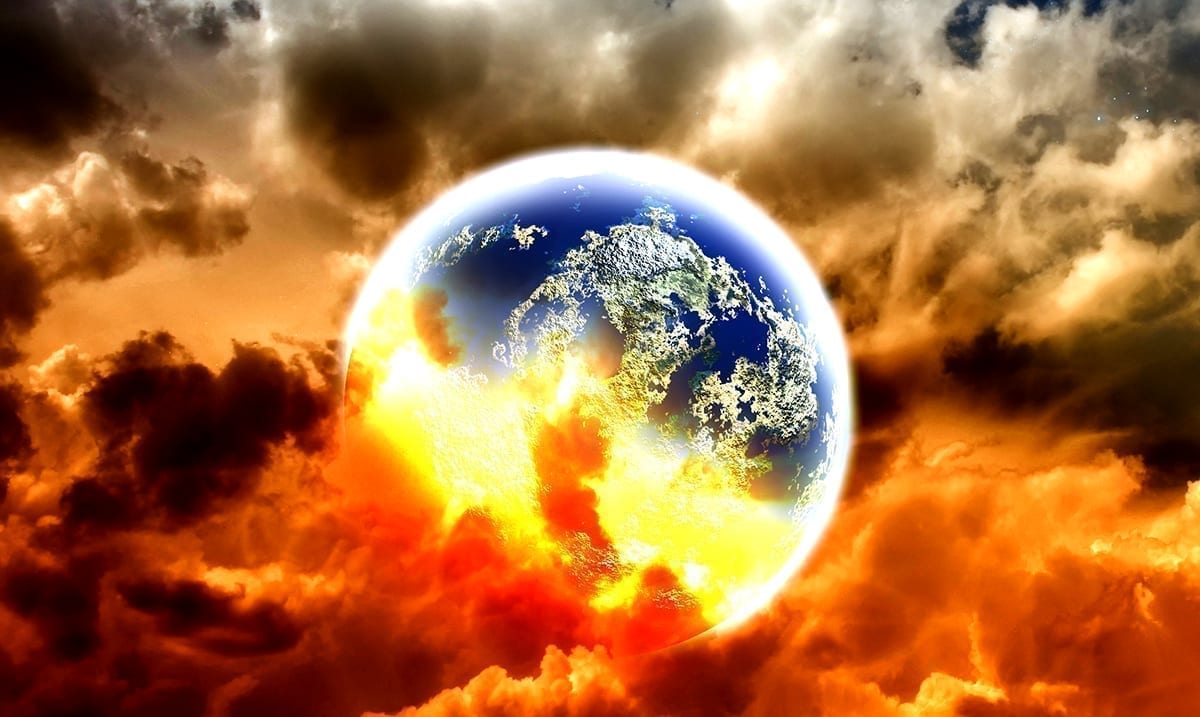 While not a lot of people seem to be aware of this something quite mind-blowing was uncovered back earlier this year. While we’ve discovered planets like this before, this one is one of very few.

According to Canterbury.ac.nz astronomers at the University of Canterbury UC were able to find a rare new super-Earth planet as they pushed closer and closer to the center of the galaxy. While we won’t be able to visit this planet or any like it for an extremely long time as science has not become advanced enough to just yet, being aware of its presence is important moving forward. This planet has a size and orbit comparable to that of our home planet Earth and for those reasons, it’s truly something fascinating.

This planet’s discovery was published in The Astronomical Journal back in May of this year (2020), and it’s quite interesting for a lot of reasons. Detecting things like this is not easy and finding something along these lines is basically one in a million when it comes to chances. Only a small number of planets like this have been uncovered and while we do not know how many more are out there, it’s not likely that there are a lot of them.

The abstract of the findings on this published in the journal listed above go as follows:

We report the analysis of the microlensing event OGLE-2018-BLG-0677. A small feature in the light curve of the event leads to the discovery that the lens is a star–planet system. Although there are two degenerate solutions that could not be distinguished for this event, both lead to a similar planet-host mass ratio. We perform a Bayesian analysis based on a Galactic model to obtain the properties of the system and find that the planet corresponds to a super-Earth/sub-Neptune with a mass of . The host star has a mass of . The projected separation for the inner and outer solutions are au and au respectively. At , this is by far the lowest Δχ 2 for any securely detected microlensing planet to date, a feature that is closely connected to the fact that it is detected primarily via a “dip” rather than a “bump.”

While it might not sound like much to some, to those who know what this kind of thing means it is monumental. Finds like this are not something we come across every day. While it is more towards the center of the galaxy it is still quite present and it was only discoverable using something known as gravitational microlensing. The efforts in place to come across something like this are truly fascinating.

Psys.org wrote as follows on this amazing discovery:

“To have an idea of the rarity of the detection, the time it took to observe the magnification due to the host star was approximately five days, while the planet was detected only during a small five-hour distortion. After confirming this was indeed caused by another ‘body’ different from the star, and not an instrumental error, we proceeded to obtain the characteristics of the star-planet system,” he says.

The new planet is among only a handful of extra-solar planets that have been detected with both sizes and orbits close to that of Earth.

How many more planets like this one do you think maybe out there in space? I for one think that since this one is so rare, not many are. That being said, as time passes we may uncover more and more, who knows?