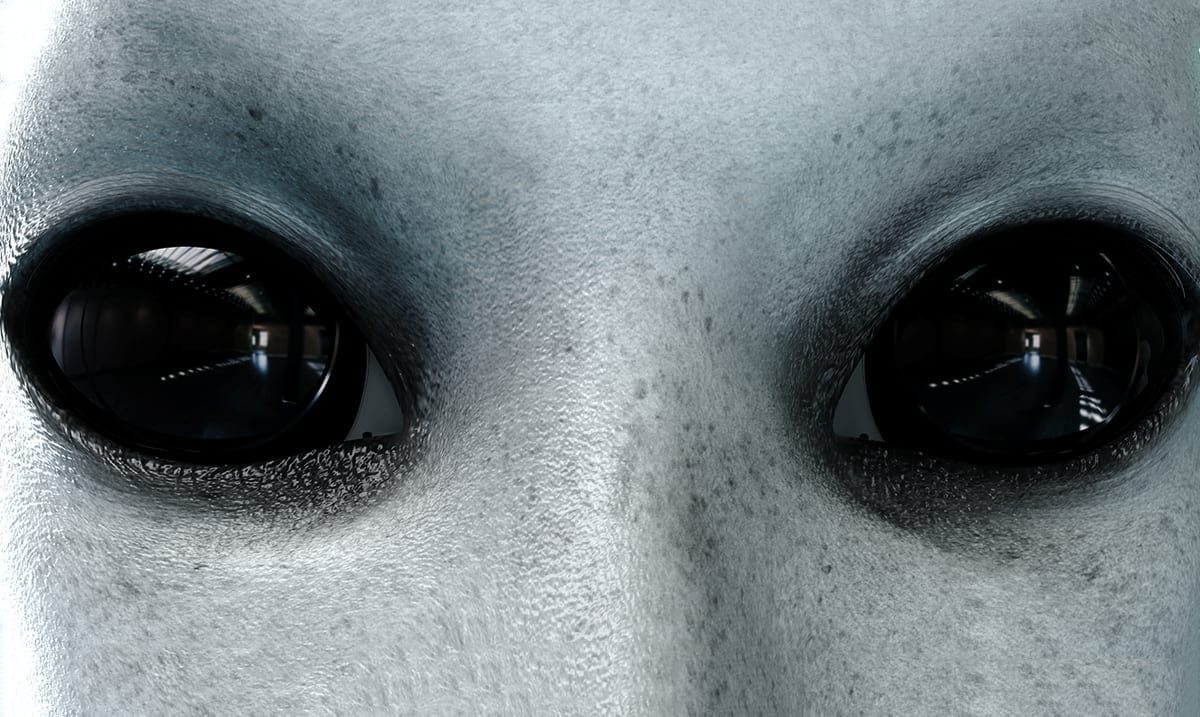 By Gerald SinclairFebruary 11, 2021No Comments

While the idea of intelligent life being out there somewhere in space (aside from our own) is quite captivating, so far we haven’t found much in regard, have we? Well, one physicist/astronomer seems to think we should be looking into one specific thing a bit more deeply than most of us are.

Oumuamua also known as the first interstellar object that was detected passing through the Solar System might be something that we shouldn’t be cast off so easily. According to physicist Avi Loeb, it might have been created by aliens. Sure, we don’t have any proof of that right now but the concept in itself is quite fascinating.

For those who are seemingly unaware of Oumuamua NASA wrote as follows breaking down what we know about it:

The first known interstellar object to visit our solar system, 1I/2017 U1 ‘Oumuamua, was discovered Oct. 19, 2017 by the University of Hawaii’s Pan-STARRS1 telescope, funded by NASA’s Near-Earth Object Observations (NEOO) Program, which finds and tracks asteroids and comets in Earth’s neighborhood. While originally classified as a comet, observations revealed no signs of cometary activity after it slingshotted past the Sun on Sept. 9, 2017 at a blistering speed of 196,000 miles per hour (87.3 kilometers per second). It was briefly classified as an asteroid until new measurements found it was accelerating slightly, a sign it behaves more like a comet.

The first confirmed object from another star to visit our solar system, this interstellar interloper appears to be a rocky, cigar-shaped object with a somewhat reddish hue. The object, named ‘Oumuamua by its discoverers, is up to one-quarter mile (400 meters) long and highly-elongated—perhaps 10 times as long as it is wide. That aspect ratio is greater than that of any asteroid or comet observed in our solar system to date. While its elongated shape is quite surprising, and unlike objects seen in our solar system, it may provide new clues into how other solar systems formed.

The observations suggest this unusual object had been wandering through the Milky Way, unattached to any star system, for hundreds of millions of years before its chance encounter with our star system.

“For decades we’ve theorized that such interstellar objects are out there, and now―for the first time―we have direct evidence they exist,” said Thomas Zurbuchen, associate administrator for NASA’s Science Mission Directorate in Washington, in November 2017.

While this might not sound like much, Loeb believes it could be the key to something enormous. Loeb even went so far as to write a book about all of this that is titled ‘Extraterrestrial’ and it’s quite popular. Basically in this book, Loeb goes over the possibility that Oumuamua might stem from something far more mind-blowing than most want to consider.

An excerpt from this book goes as follows:

Are we alone? Over time, this question has been framed in different ways. Is life here on Earth the only life in the universe? Are humans the only sentient intelligence in the vastness of space and time? A better, more precise framing of the question would be this: Throughout the expanse of space and over the lifetime of the universe, are there now or have there ever been other sentient civilizations that, like ours, explored the stars and left evidence of their efforts?

I believe that, in 2017, evidence passed through our solar system that supports the hypothesis that the answer to the last question is yes. In this book, I look at that evidence, test that hypothesis, and ask what consequences might follow if scientists gave it the same credence that they do to conjectures about supersymmetry, extra dimensions, the nature of dark matter, and the possibility of a multiverse.

While all of this brings a lot of questions to the table it also sparks fire in the minds of those who are able to really dive into the topic and do proper research. I, for one, would love to see this topic go further and go over some of the things that come about as a result.

What if this celestial body of sorts did end up being created by some kind of intelligent life out there in space? How would we move forward and what would change? I, for one, think this is a truly mysterious concept that is worth really looking into.