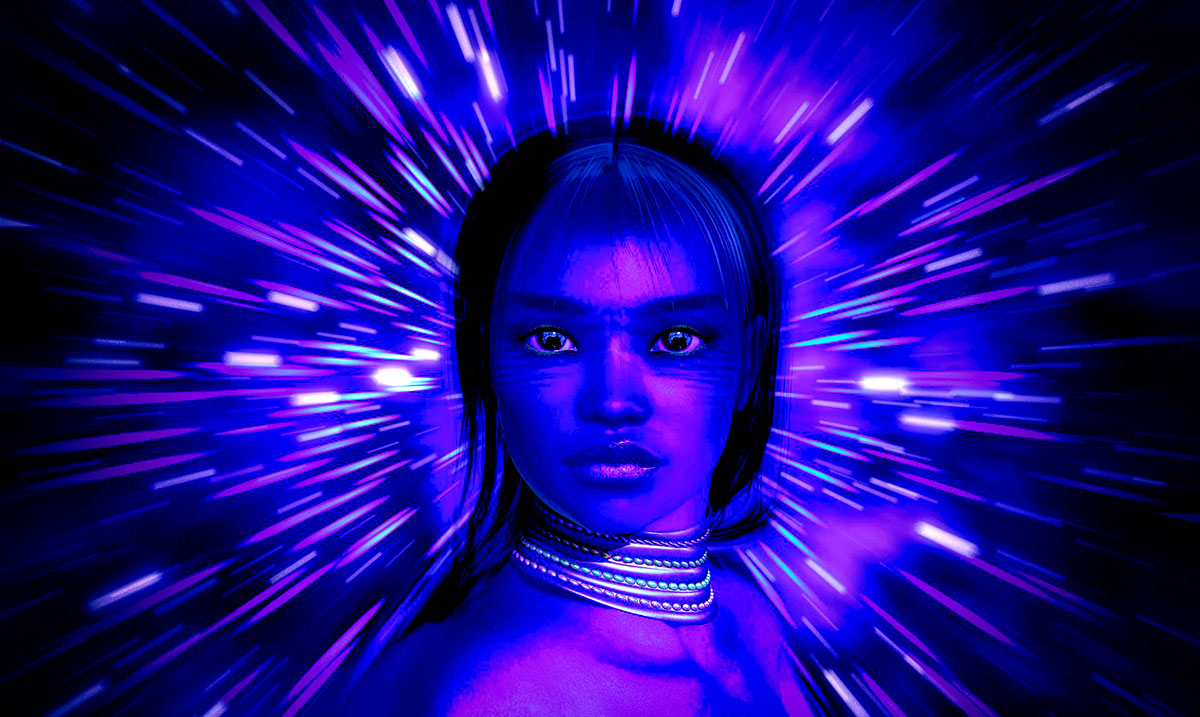 Astro-Numerology And The Personal Truths It Can Reveal About You

By Gerald SinclairOctober 27, 2019No Comments

When it comes to learning more about yourself there are several areas you should dive into. While some people will choose one and stay there, it’s best to really make sure you’re finding yourself in lots of places.

You may have heard of astrology and numerology but have you ever considered using the two together? By combining numerology and astrology we can all get to know ourselves on a much deeper level and really focus on the things that truly matter. While it’s not easy to grasp at first the more you work with these two things in unison, the better.

Astrology and numerology are already quite connected so this kind of thing can be very positive to work through. You see, astrology is the study of the movements and positions of celestial objects and how they affect our lives but numerology is the significance of numbers. With your birth chart and life numbers, you can really figure out so much more about yourself than you might have ever expected.

Their connection was described as follows by Royal Numerology:

The correlation between the two different types of studies goes all the way back to the 6th century BC when Pythagoras began using numerology. This influential personality was the godfather of numerology as we know it, but he also discovered a deeper connection between both the stars and basic numbers. Numerology is said to bring deeper meaning to numbers from 1 to 9 and the stars have the same type of meanings.

When combining the two systems together you come to realize just how co-related these two systems truly are. Although a single astrological reading will give you a lot of information, so will a numerological reading. However, when you compare the two readings with one another, you will normally see that they match up quite perfectly.

Most people are capable of seeing the relationship between the two systems. If you were to have an astrological reading performed and then a numerological reading performed, the results would be astonishingly similar. Looking at both readings simultaneously would sort of work like a code because the two readings combined with one another would give you much more details than a single reading.

To use these two interesting means together you don’t have to do anything too complicated, as a matter of fact, you can learn a lot through merely generating your natal chart and numerology report. From there comparing them with one another and diving into things is quite simple. Now, to generate both of these things you’re going to need your birthplace, birth time, and birth date. Once you have that you can click here to generate your natal chart and then click here to generate your numerology report.

Look at each thing on both of your charts and see what matches up regarding you and your future. Are there anythings that conflict that could be holding you back? Are there any core numbers present on your numerology report? All of these things go into account when making up who you are and where you’re headed.