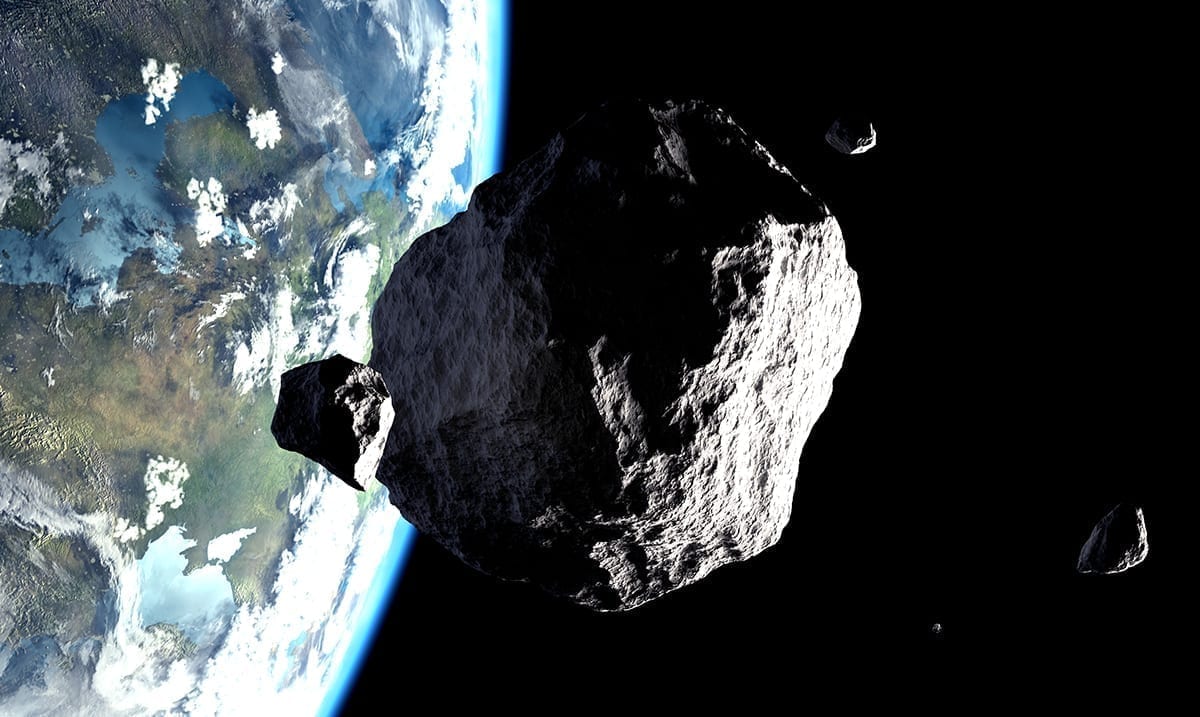 As we move forth through September things are getting interesting, we’ve heard news of several asteroids making close encounters with our planet but one as of late has been making headlines. Asteroid 465824 2010 FR is heading our way and while it won’t hit us, it could cross our planet’s orbit.

According to Tech Times NASA is tracking this massive asteroid which you would expect, right? Well, perhaps we should also note that on September 6th this massive asteroid is expected to collide with our planet’s orbit, and with that, we’re not too sure what will end up happening. This enormous NEO is something that seems to be moving through space at around 31,400 MPH and well, it’s going to be here before we know it.

September is a powerful month when it comes to asteroids and things of that nature as it seems we’re expecting about ten NEOs to cross our path in this time frame. While it is not likely that this asteroid will hit our planet in any sense but it crossing our orbit in general means we have to keep a close eye on it. You see, any space rock that comes within 1.3 astronomical units from the Sun of our planet has to be monitored closely whether it’s big enough to harm human life or not.

The Indian Express wrote as follows on this space rock and its passing that is to come:

NASA has been tracking asteroid 465824 2010 FR, which is twice as big as the Pyramid of Giza and is expected to cross the Earth’s orbit on September 6. It is classified as a Near-Earth Object (NEO) and a potentially hazardous asteroid (PHA).

NEOs occasionally move close to the Earth as they orbit the Sun, and when this happens, NASA’s Center for Near-Earth Object Study (CNEOS) determines their distance. NASA defines NEOs as comets and asteroids nudged by the gravitational attraction of nearby planets into orbits that allow them to enter the Earth’s neighborhood. These objects are composed mostly of water ice with embedded dust particles.

We’ve been tracking asteroids for quite some time now because the more we know about them and the paths they travel on the better we can plan for any kind of impact that may be to occur in the future. While we don’t hear about them all the time, there are tons of space rocks out there and most of them are still unknown to us. As noted above this specific asteroid while quite huge is not really any kind of real threat to us, so don’t be too on edge about all of this.