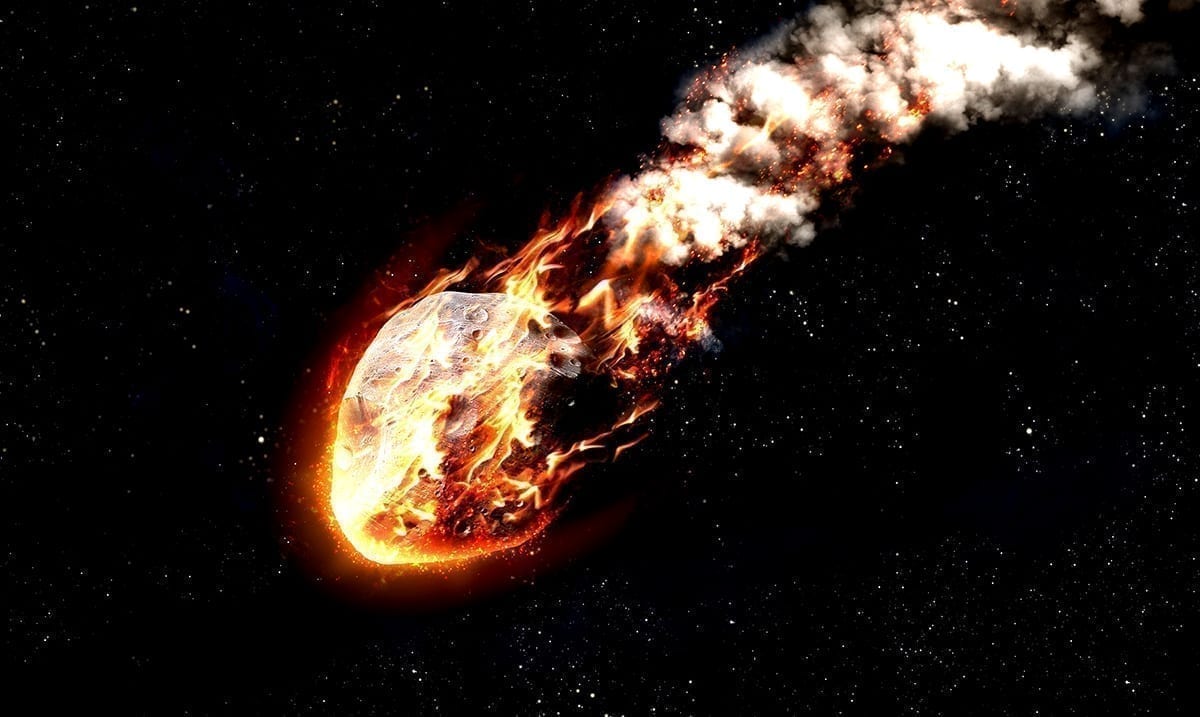 Asteroid 2013 XA22 is expected to make a pretty close approach to our lovely planet on the 8th of this month. While it won’t be hitting us, it is considered as a NEO or Near-Earth Object for this reason.

This specific asteroid was discovered back in 2013 and has been watched off and on since. It is considered to be an ‘Apollo-class’ asteroid and could, according to Space.com, be compared in size to the US Pentagon. This year on the date noted above it is expected to pass us by within 4,057,100 KM. That having been said, it is in no way a hazardous object or even potentially hazardous at all.

The Week wrote as follows on this asteroid:

It won’t make another close approach like this one until 2028 and at that point, its approach will be much closer than this one and have a higher velocity. This asteroid is quite interesting, and we will likely be researching it for years to come considering the approach noted in 2028. Considering it is so large, it is something we are able to learn a lot about.

Space Reference also wrote as follows on this asteroid:

2013 XA22 is a mid-sized asteroid whose orbit crosses the orbit of Earth. NASA JPL has classified 2013 XA22 as a “Near-Earth Asteroid” due to its orbit’s proximity to Earth, but it is not considered potentially hazardous because computer simulations have not indicated any imminent likelihood of future collision.

Right now this asteroid is in the constellation of Virgo and if you’re interested in viewing its orbit path and other things of the sort you can do-so by clicking here. This link will take you to The Sky Live and from there you can track just about anything in the night sky or outer space as a whole. The more you use this site the more you’ll realize how great of a tool it is.

This asteroid might not be anything to worry about but for those who love this kind of thing it could be worth looking into. This month is going to hold a lot of different celestial events and perhaps some are worth taking the time to learn more about. I for one love learning about space.