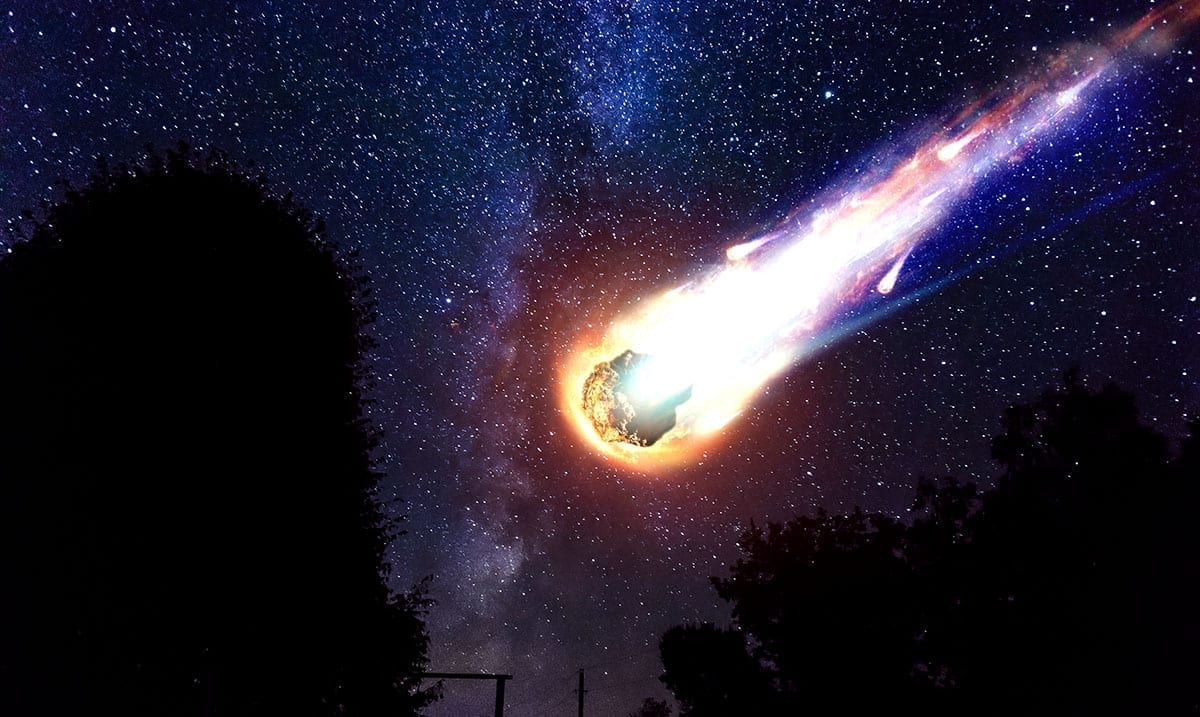 Yes, we hear about asteroids often but this one is quite interesting. This asteroid came pretty close to our planet and is making headlines as a result.

According to Fox News, this asteroid which is known as 2020 VT4 passed within 240 miles from our Planet’s surface. It through that essentially set a record and is now the closest-known asteroid to fly by us here on Earth without making contact. I know, that might not sound like a big deal but, it is.

ATLAS discovers asteroid 2020 VT4, a 5-10 meter asteroid that passed within 240 miles of the Earth’s surfacehttps://t.co/QaDGnYKITPhttps://t.co/0c0XUJAiDF

Fox News wrote as follows on this interesting close approach that just happened days ago:

2020 VT4 is considered a Near-Earth Object (NEO) given its close proximity to Earth. However, given its size (between 16 feet and 32 feet wide), it is not considered a “potentially hazardous” NEO and likely would have broken up in the atmosphere.

“Potentially hazardous” NEOs are defined as space objects that come within 0.05 astronomical units and measure more than 460 feet in diameter, according to NASA. According to a 2018 report put together by Planetary.org, there are more than 18,000 NEOs.

In August, a similar-sized asteroid known as 2020 QG flew within 2,000 miles of Earth, which was a record at the time. Although NASA did not spot 2020 QG until it passed the planet, it too would not have caused any damage had it hit Earth, a NASA spokesman previously told Fox News.

In 2018, NASA unveiled a 20-page plan that outlined the steps the U.S. should take to be better prepared for NEOs, such as asteroids and comets that come within 30 million miles of the planet.

While as noted above this asteroid wasn’t and still isn’t a threat, it is important to be aware of. That being as while this one was smaller than others, the next one to come this close could end up being much bigger and we need to be able to keep ourselves safe, right? Now, the chances of being wiped out by some kind of massive space rock are very slim but that doesn’t mean we’re not going to think about the concept from time to time or that we shouldn’t in the future have a place for dealing with situations that could hold exactly that.