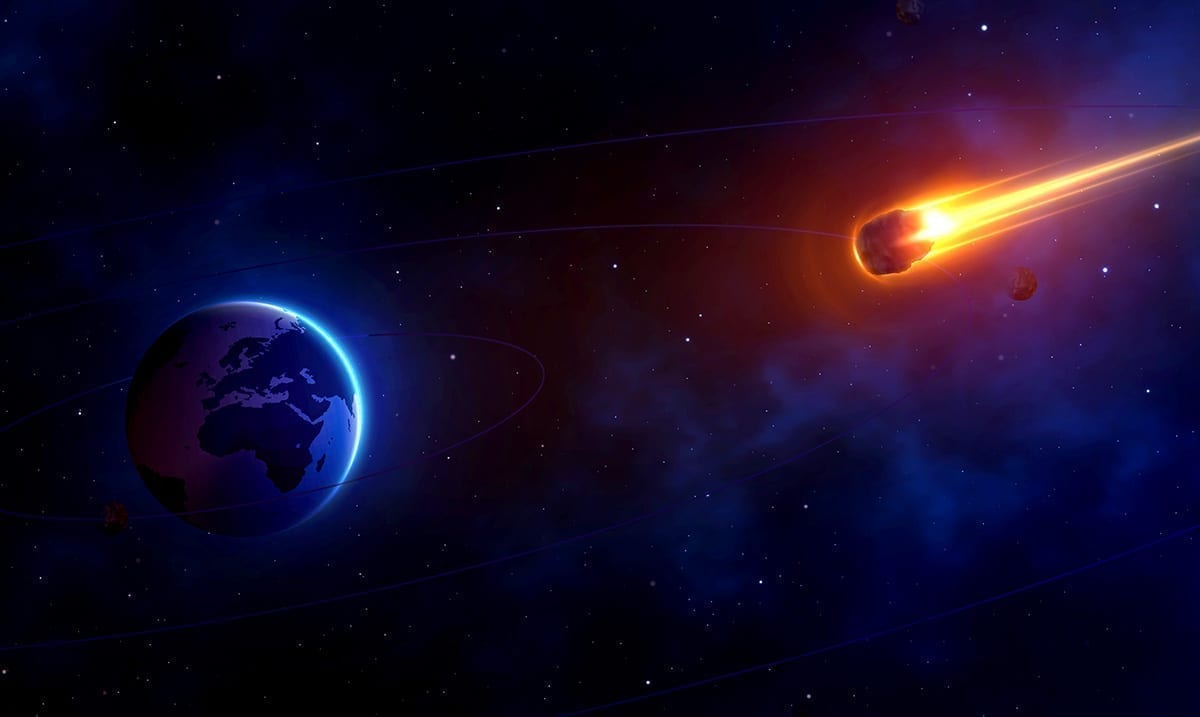 We know there are space rocks moving around out there all the time but hearing about them coming close to our planet can be scary. While most of them are not a threat and overall not even going to come in contact with our planet, we cannot help but be a bit on edge hearing about it.

According to Newsweek, on the 9th of January, yet another space rock will be crossing our paths as 2015 NU13 will be making its closest approach to our home planet. This meaning it will come within roughly 3.5 million miles of this place we live on. That being said, it has been broken downtime and time again to the point where astronomers know this asteroid is not a threat and will not strike Earth.

This asteroid is according to NASA somewhere between 1,017 feet and 2,230 feet when it comes to diameter. That meaning it is on the larger end of things quite possibly about twice the size of the Empire State Building itself. While this asteroid is considered as potentially hazardous, overall it doesn’t seem to be much of an issue/threat.

It was noted by Newsweek that as this interesting space rock makes its closest approach it will be moving at around 33,700 miles per hour which for those who might not be aware is extremely fast. While this space rock might not be the biggest space rock out there, it is a decent size when you really think about it. Things like this could really stir a lot up if they came into contact with our planet, we are quite fortunate that for the most part, they tend to keep a distance.

Again, there is no reason to be concerned over this space rock or perhaps even others at the moment. Chances are if something is going to come in contact with our planet, we will know about it. There are people monitoring this kind of thing for a reason.

The idea of something big managing to get close to our planet is scary, there is no denying that, but we shouldn’t be freaking out over it. There will always be something zooming by in space, and we have to accept that. Actually, a lot of the time things are passing us by that we aren’t even aware of until they’re already making their exit from our vicinity. You would be quite surprised, the things going on in space are fascinating for a lot of different reasons.