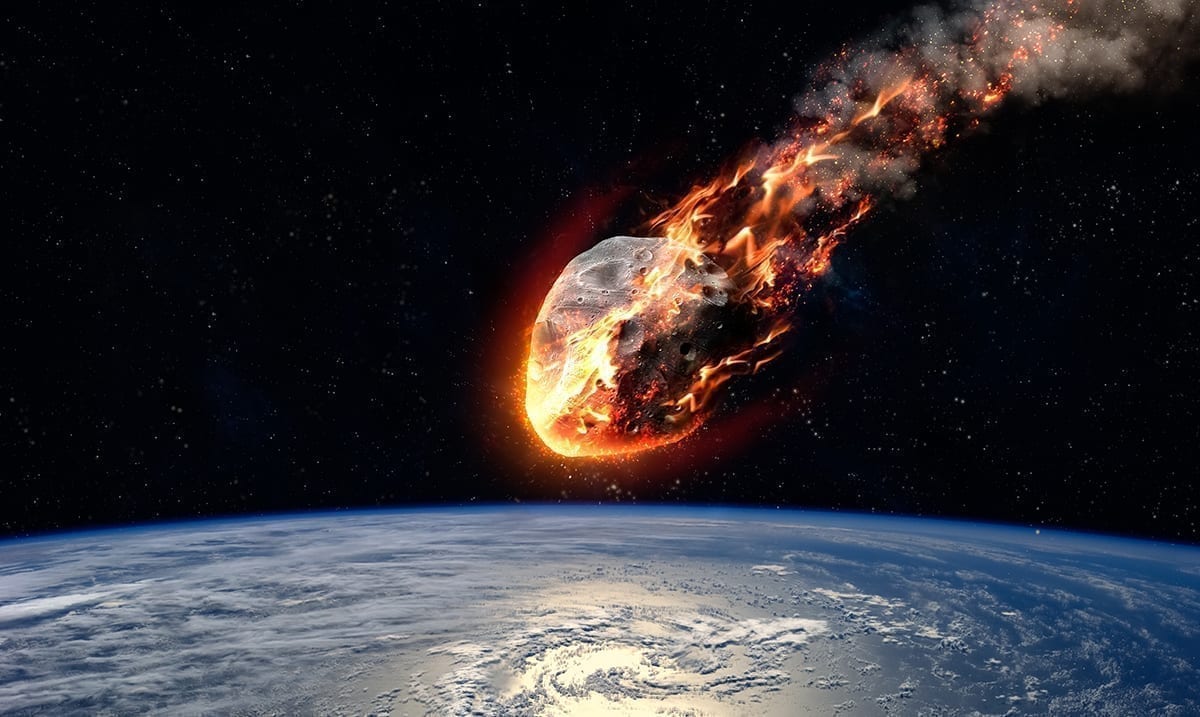 Asteroid Predicted To Pass Close To Earth Day Before Election

By Gerald SinclairAugust 22, 2020No Comments

While asteroids overall are not something we need to be too worried about, they are something a lot of people consider quite scary. Sure, the chances of being hit at the moment are slim and the asteroid in question is not a threat to our planet, but it still seems to be making headlines.

According to CBS on the day before the presidential vote, an asteroid known as 2018VP1 is going to be coming quite close to our planet. This asteroid is little over six foot, and we’ve known about it since 2018. The chance of this asteroid hitting us according to CBS is 0.41% which is as noted above basically not a chance at all when you look at the grand scheme of things, it’s such a small chance that it’s basically mute.

We are aware of this asteroid because NASA monitors this kind of thing. They follow the asteroids we’re aware of and also are keeping their eyes out for new ones as they do-so. Throughout the years, NASA has found tons of different asteroids and well, so far we’re all still doing just fine despite there being so many space rocks passing Earth by as the days continue to pass.

Tech Times wrote as follows on this topic:

The cosmic object is named Asteroid 2018VP1 and is expected to drop by Earth’s proximity on Nov. 2, a day ahead of the Nov. 3 Presidential Elections in the country.

Currently, the asteroid is estimated to close the planet between 4,700 miles and 260,000 miles. This distance will only pass by Earth’s proximity, and the probability of the asteroid to collide or enter the planet’s atmosphere is at 0.41 percent or 1 in 240 chances.

Asteroid 2018VP1 is a small cosmic object originating from the Apollo group of asteroids discovered in 2018. The asteroid is only seven feet in diameter, and the potential hazard it will bring based on the logarithmic scale is rated at -3.57

The asteroid also orbits the Solar System’s sun every 730 days or two years, coming as close to the giant star as 0.91 AU or astronomical unit, according to Space Reference.

Currently, scientists are not alarmed despite the nearing schedule of the asteroid’s visit because 2018VP1 poses a low risk or threat. Even if the asteroid enters the Earth, it would break up to small pieces and show a bright display of meteor shower.

Asteroid 2018VP1 is ranked -3.57 at the Palermo Scale and zero at the Torino Scale, making it not a cause of concern. The Torino scale is the measure of the actual risk or danger that the object brings, also taking into consideration the size and mass of the asteroid.

Sure, there are some people freaking out over it and perhaps even calling for the end of the world since it is coming before an election but honestly, the world isn’t going to be ending anytime soon. This asteroid is not one we need to be freaking out about. Even those at NASA are not concerned as they can see the path it’s on and know it’s not going to be causing too much of a stir and even if it did, it’s quite small. I know, when you see news of things like this some of you cannot help but be concerned, that’s normal.

I for one think this might be a good sign. Perhaps it’s a signal from the celestial world that we’re not quite able to truly understand just yet. Things like this are always going on in space.