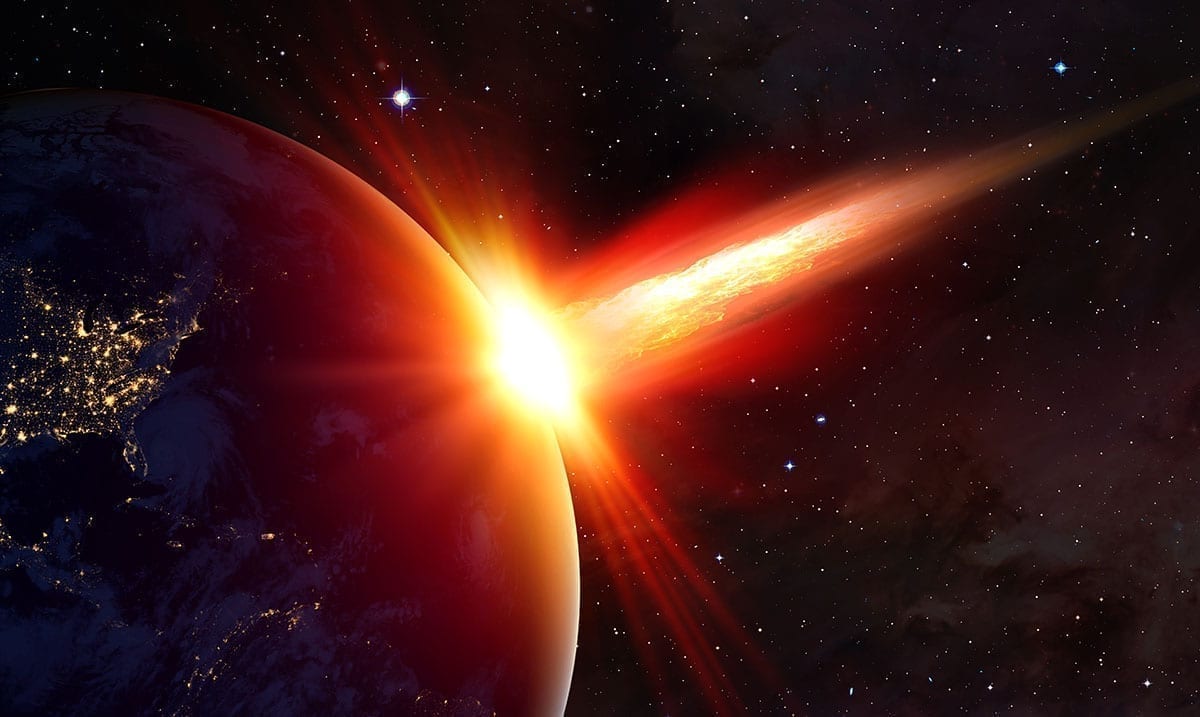 By Gerald Sinclair November 12, 2020 No Comments

While we have a long way to wait for the potential impact this asteroid may end up making, it seems a lot of people are talking about it right now. For those who do not know, Apophis is an asteroid that has been as of late gaining in speed.

Earth Sky wrote as follows breaking this topic down a bit:

Astronomers at the University of Hawaii issued a statement on October 26, 2020, revealing critical new findings linked to the large near-Earth asteroid 99942 Apophis, which is expected to pass close to Earth in 2029, 2036 and again in 2068. Dave Tholen and collaborators announced they have now detected a Yarkovsky acceleration on asteroid Apophis, arising from a minuscule push imparted by sunlight. This force is particularly important for asteroid Apophis, the scientists in Hawaii said, because it relates to the possibility of an Earth impact in 2068.

Tholen and colleagues used the 323-inch (8.2-meter) Subaru Telescope at Mauna Kea, Hawaii, to make the new observations. Their work suggests that the huge space rock – whose estimated diameter is between 1,115 and 1,214 feet (340 to 370 meters) – is drifting more than 500 feet (about 170 meters) per year from its expected position in its orbit.

The team will present their research later this week at a virtual conference held under the auspices of the Lunar and Planetary Institute in Houston, Texas. Referring to the encounter in 2029, the conference is called Apophis T-9 Years.

Tholen – who has been tracking the motion of Apophis in the sky since he and his colleagues discovered it from Kitt Peak National Observatory near Tucson, Arizona, in on June 19, 2004 – commented in the statement:

We have known for some time that an impact with Earth is not possible during the 2029 close approach.

The new observations we obtained with the Subaru telescope earlier this year were good enough to reveal the Yarkovsky acceleration of Apophis, and they show that the asteroid is drifting away from a purely gravitational orbit by about 170 meters [about 500 feet] per year, which is enough to keep the 2068 impact scenario in play.

These observations aren’t easy to obtain and analyze, by the way. Factors such as the asteroid’s distance at the time of observation, its composition, its shape and its surface features all affect the outcome.

But astronomers are pushing to understand the orbit of asteroid Apophis because of its close sweeps past our planet in this century and beyond.

While it might end up hitting our planet, we’re not too sure if it will just yet. It could end up just passing us by at an extremely close distance. However, we do know that this potential meeting has to do with the Yarkovsky effect. As this effect increases the speed of this asteroid, anything is possible.

This acceleration arises from an extremely weak force on an object due to non-uniform thermal radiation. This force is particularly important for the asteroid Apophis, as it affects the probability of an Earth impact in 2068, the astronomers said.

“All asteroids need to reradiate as heat the energy they absorb from sunlight in order to maintain thermal equilibrium, a process that slightly changes the orbit of the asteroid,” they wrote.

Prior to the detection of Yarkovsky acceleration on Apophis, astronomers had concluded that a potential impact with Earth in 2068 was impossible. The detection of this effect acting on Apophis means that the 2068 impact scenario is still a possibility.

Apophis is noteworthy because of its extremely close approach to the Earth on April 13, 2029, when the 300 metre-sized asteroid will become visible to the unaided eye as it passes within the belt of communications satellites orbiting the Earth.

What do you think about all of this? Sure, we have a long time to think about it and research it further but it is quite scary to think about. The year 2068 might sound far away but is it really that long from now?