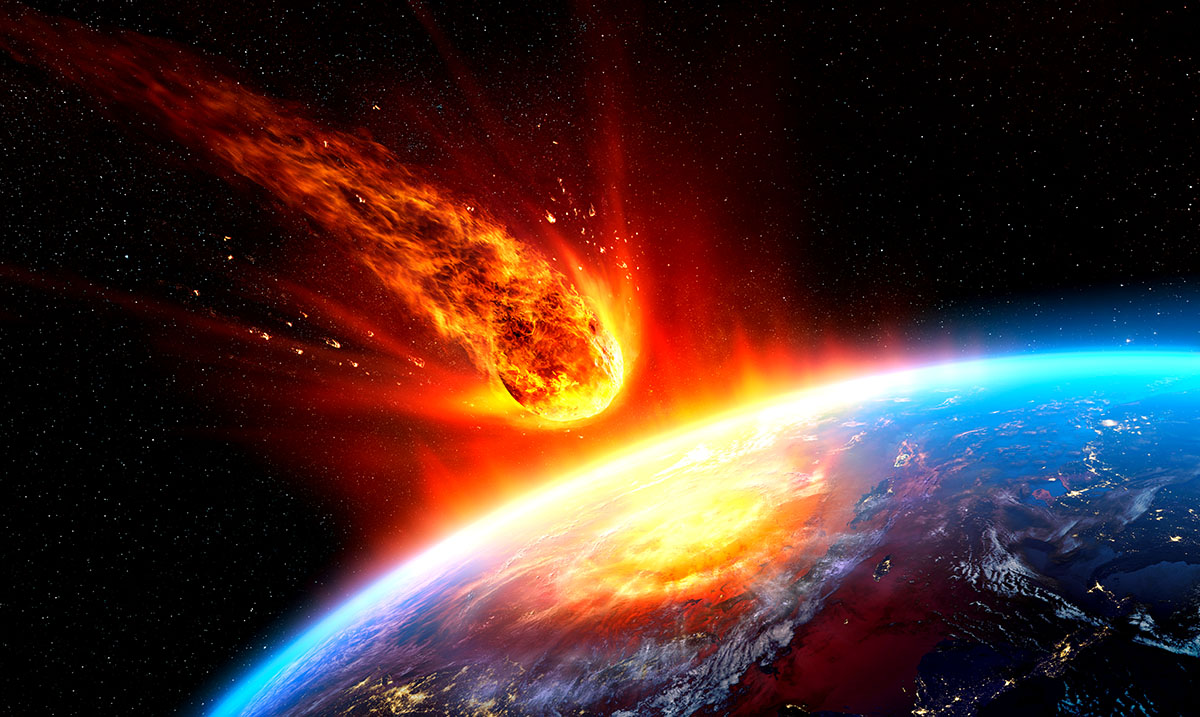 By Harley MansonMarch 17, 2022No Comments

The 6.5 feet wide asteroid, which was roughly the size of a grand piano, ended up in the Arctic Ocean and marks the fifth time that an asteroid was discovered right before impact. To say this is chilling would be an understatement.

Within 40 minutes, Sarneczky observed the asteroid, and she reported it to the Minor Planet Center. To give you an idea of how fast the asteroid was moving, NASA estimates it was moving at a speed of 11 miles per second.

Thankfully, because of how small the asteroid was, it didn’t cause much damage, and experts say that even if it had hit land, it likely wouldn’t have caused much damager, still.

Residents of Iceland reported hearing a loud boom or seeing a flash of light. According to Earthsky, this is typical of an asteroid flying into our atmosphere, and it likely means they were observing what was happening as the asteroid became a meteorite.

Using its Scout impact hazard assessment system, NASA was able to calculate the trajectory of the asteroid and knew exactly where it would hit.

“We were able to determine the possible impact locations, which initially extended from western Greenland to off the coast of Norway,” explained Davide Farnocchia, a navigation engineer at JPL who developed Scout. “As more observatories tracked the asteroid, our calculations of its trajectory and impact location became more precise.”

Just as Scout had predicted, 2022 EB5 hit the Arctic Ocean. For now, it’s unclear as to whether anything was left of the asteroid.

“Tiny asteroids like 2022 EB5 are numerous, and they impact into the atmosphere quite frequently – roughly every 10 months or so,” Paul Chodas, director of CNEOS explained in a statement. “But very few of these asteroids have actually been detected in space and observed extensively prior to impact, basically because they are very faint until the last few hours.”