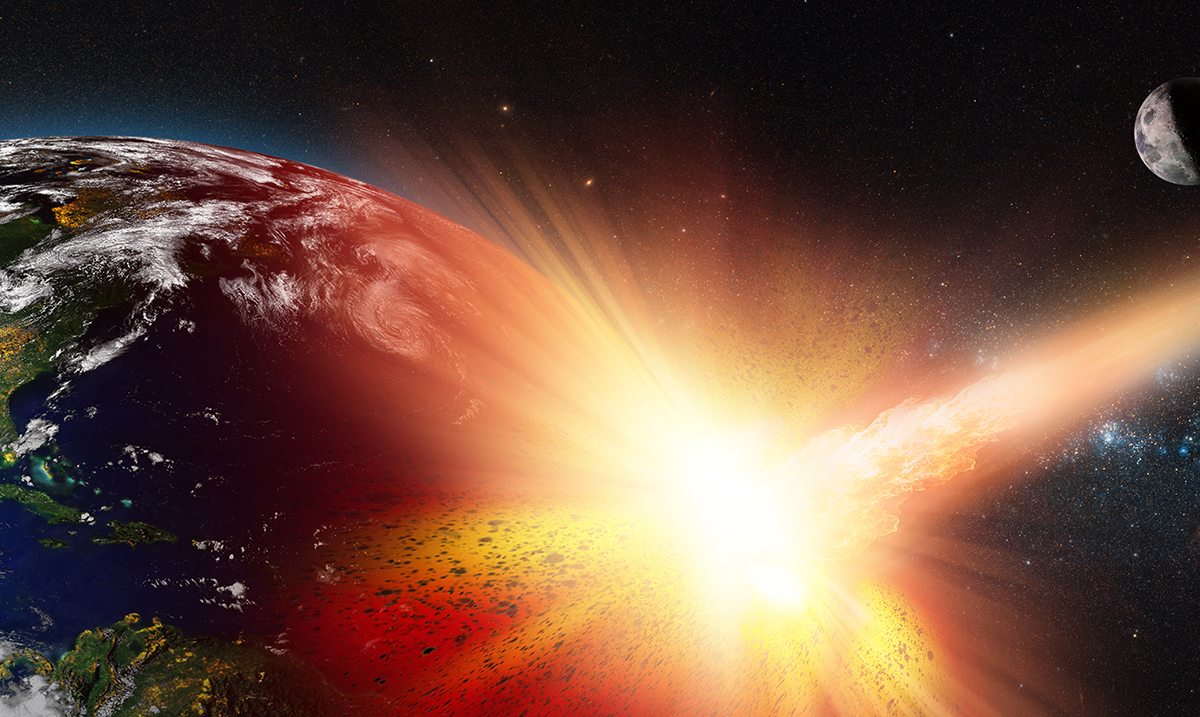 Asteroid Could Potentially Hit Earth In May, According to NASA

NASA has had its eyes on an asteroid known as JF1, and they believe it could spell disaster if it was to hit Earth. If it did, it would have the same force as 15 Hiroshima bombs going off at once.

Unfortunately, with space, things aren’t always 100% certain, so NASA uses odds to understand how likely an object is to hit Earth. Currently, according to NASA, the odds of JF1 hitting Earth is 1 in 4,166.

While that may sound unlikely, that is better odds than other possible threats.

NASA uses a Sentry monitoring system that continually scans the most current asteroid catalog to keep an eye on potential threats.

JF1 is around 420 feet across, and if it did impact the planet it could cause massive consequences.

“This is a very common situation, but as we demonstrated in the similar case of 2006 QV89, we can observe where a near-Earth asteroid *would* be if on a collision course with Earth – and if not found exclude any impact risk without even seeing it again,” explained Luca Conversi who works in the ESA’s Near-Earth Object Coordination Center.

While the chances are small, NASA and the European Space Agency both assert that there is a possibility it could make an impact on May 6, 2022.

It’s likely if it did make an impact, it would land in the Pacific Ocean, which could cause a major tsunami.

Currently, JF1 has been flagged for close observation and will continue to be monitored by the Sentry. NASA currently has a system known as the Double Asteroid Impact Test, which works to thwart threats made by asteroids. So, as they continue to watch it, NASA could still prevent impact.