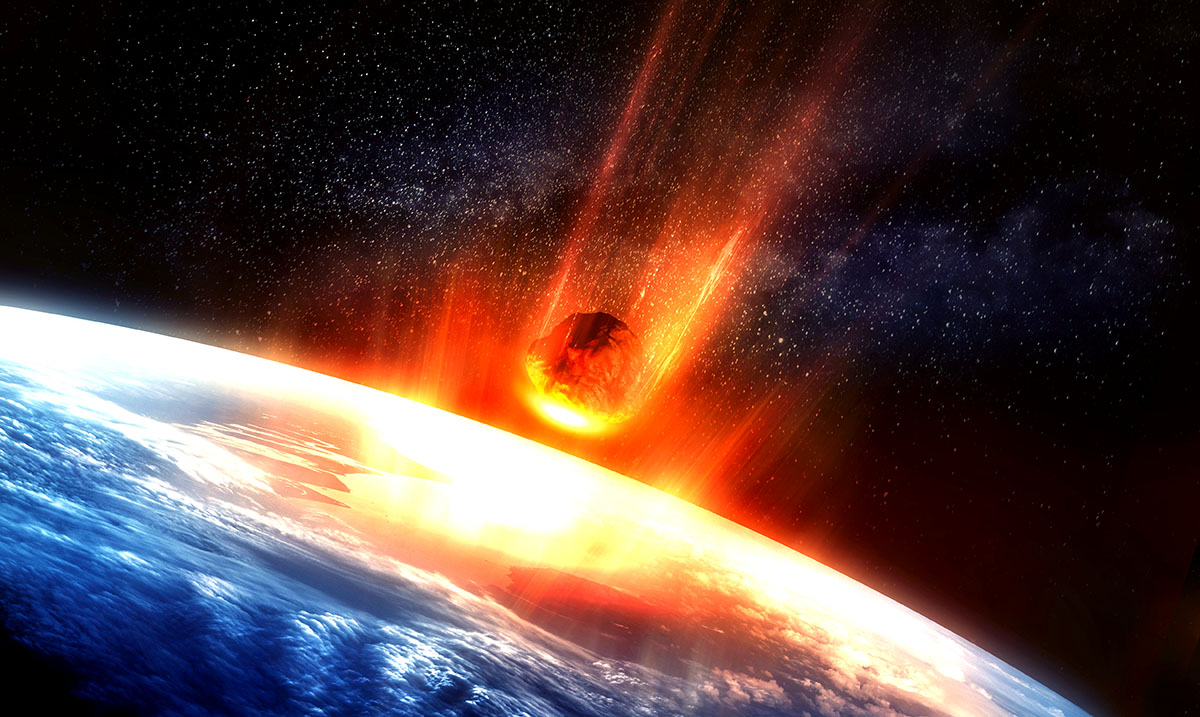 By Gerald SinclairOctober 13, 2019No Comments

While we are always monitoring asteroids most of them are assessed and noted as no threat to us but on occasion, one pops up that seems questionable and that is exactly what has happened in recent times. 2019 SU3 is an asteroid that the ESA is watching big time as it could end up coming right for us.

This asteroid was added to the ESA’s risk list because of how serious the potential of this celestial traveler to meet our planet. The estimated collision date is September 16th, 2084 and while we have a lot of time from now until then, who knows what might end up playing out. This asteroid has only been on the list for about 16 days and sits quite close to the top and is also noted on their priority risk list.

It will make many more close approaches until it ultimately either collides with our planet or crosses over. For now, until then the ESA and other agencies will likely be monitoring it and doing what they can to get more information on the asteroid itself. That being said, it is also important to note that this risk list isn’t a list of all the possible space rocks that could kill us but more-so just a list of the ones that have a non-zero impact probability of coming into contact with our planet, the most dangerous or highest risks are-as you’d assume near the top.

According to the ESA, 2019 SU3 is could end up coming within 0.00079 astronomical units of us when it passes in 2084 which is roughly 73,000 miles. While that might sound pretty far at first, when you break things down and think about how far most things are in space, that is extremely close. This asteroid is easily the size of a bus and so, quite concerning.

While its impact won’t kill off all of humanity, it will cause injuries and end the lives of those under where it falls/local to that area. Since NASA and other agencies have been meeting in recent times to go over how to possibly stop this kind of thing it could be likely that any device they create could be used here to potentially save the lives of those who might end up being unfortunate enough to live wherever the asteroid would end up landing. However, only time will tell in regards to that one.

While this space rock is newly discovered the full list covers over eight hundred and is quite extensive. As time passes our space agencies are becoming more and more accurate and capable with their asteroid detection and threat assessments which is a great thing for all of us. What do you think about all of this? I for one hope that things play out in a positive manner.

For more information on this asteroid please feel free to check out the video below. Do you think it will meet our planet or pass us by? I for one could see this going in any way considering how things in space usually are.