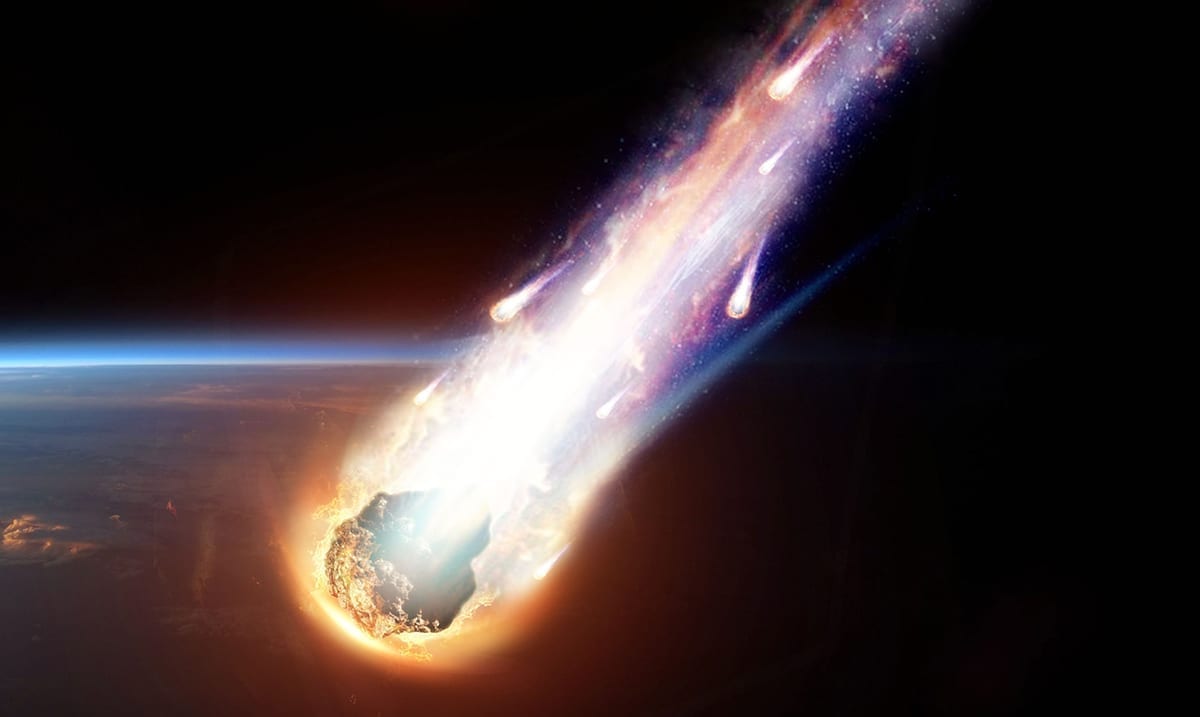 By Gerald Sinclair January 18, 2021 No Comments

As we move forth through 2021 we know there is a lot going on in the world. With Biden on his way into office and Trump on his way out things are a bit all over the place right now.

However, when it comes to space there are asteroids zooming past seemingly every day. According to Newsweek a space rock known as 65717 (1993 BX3) will be passing us by soon. This one is set to come across and make its closest approach on the 17th of January which happens to be just a few days before Joe Biden is inaugurated.

The Express wrote as follows on this topic:

An asteroid known as 65717 (1993 BX3) is a true giant of the solar system. At 807 feet (256 meters), the asteroid is bigger than two football pitches laid length-to-length. NASA has revealed the space rock is whizzing through the solar system and is set to make a close approach.

According to observations, the asteroid will swing near to our planet on Sunday, January 17.

While that may seem fast, it is actually relatively slow by asteroid standards.

This asteroid is nothing to be too concerned about and while we heard all the time about different ones passing us by, most of them are not going to be an issue even if they were to hit our planet. For instance, this one would likely burn up big-time before it managed to make contact with anything here on Earth. This asteroid is an NEO but there are tons of other NEOs as well, we only tend to hear about the ones that are on the larger end of things and NASA keeps a close eye on the things coming into our area within this part of space.

That all having been said, this asteroid has been making headlines and is worth noting. Sure, here on Earth we tend to go about our days without realizing there are things moving through space the truth is there are so many things going on outside of our planet. In the grand scheme of things, we are so much smaller than we realize.