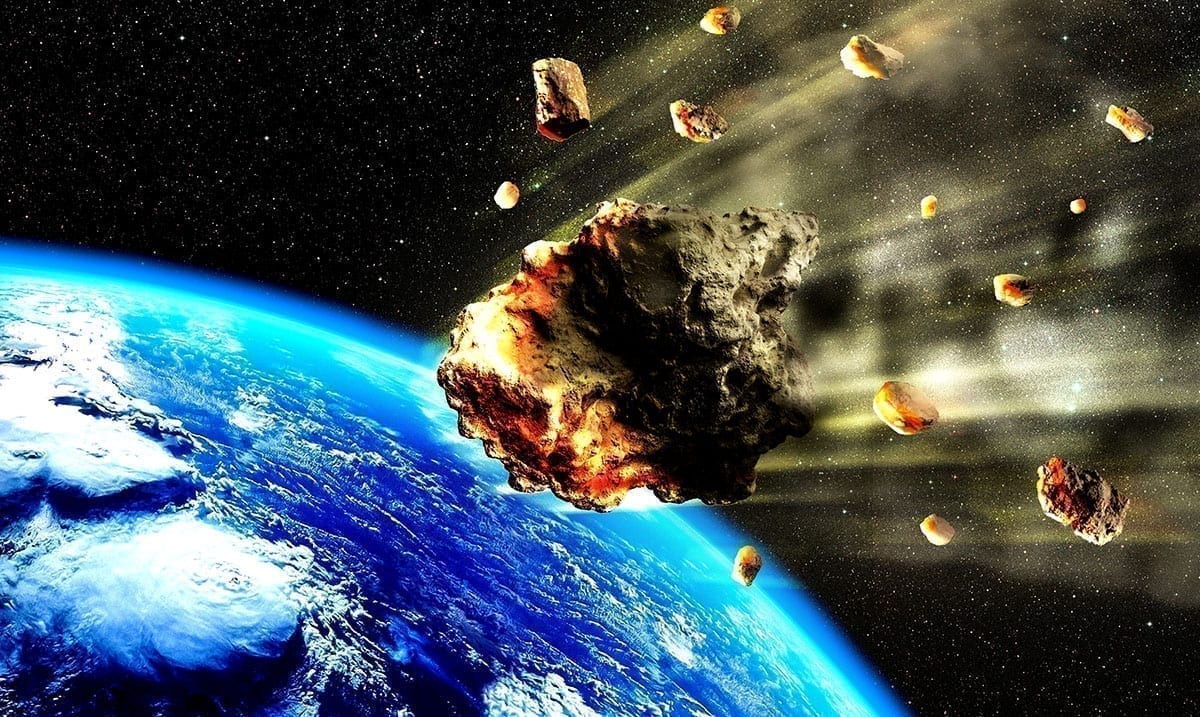 While the idea of a space rock of any kind larger than a Boeing 747 coming near our planet is scary, we shouldn’t be freaking out. This asteroid known as 2020 RK2 might be coming close but it’s not likely to do any damage or cause issues.

This asteroid isn’t something the average person will be able to see but it is something that professionals are monitoring. According to NASA, this asteroid is likely to cross our planet’s orbit but it will still be roughly 3,830,238 kilometers from us. While we hear about enormous space rocks being near our planet often, so far we’ve remained quite safe all the while.

IBTimes wrote as follows on this asteroid and its passing:

The space research organization made an estimation for 2020 RK2 to be anywhere between 36m and 81m in diameter and is around 118 to 265 foot wide. Going by the size, the space rock can be bigger than the wingspan of a Boeing-747 8 series airplane that is 68.5m wide.

It is not likely that the keen astronomers are going to be able to see the asteroid from the Earth, but the space rock is going to go past at 1.12 pm Eastern Standard. The chances of it causing any damage is very unlikely, with NASA estimating that it will whiz past at a distance of 2,378,483 miles away.

After the rock safely goes past Earth, it is not going to visit the orbit before August 2027. The astrologists at the space station are currently tracking many comets and asteroids all the time, which include a 124ft to 275ft asteroid that is set to approach the Earth on Thursday, October 8, a day after the 2020 RK2 passes.

Center of the space research agency for the Near-Earth Object Studies has dubbed the asteroid (2020 SX3) after it got first observed by the astrologists on August 19 this year. The space rock SX3 is expected to come close to the Earth’s orbit at around 11.16 am Eastern Standard Time.

Again, there is no need to be alarmed by this, it is something that happens more often than you might think. As NASA has noted the chances of any real damage from this are quite unlikely. While most of the asteroids that pass us by are smaller, this one should not cause much concern as a whole.

As noted above this asteroid once it has passed this time around won’t be back until August of 2027 which is quite a while from now. NASA is always watching out for NEOs and potentially hazardous space objects and well, so far they’ve done a good job at predicting these space rocks and the paths they’re taking. I for one think that a lot of people get worked up for no reason over this kind of thing. Yes, the dinosaurs were wiped out because of an enormous space rock but that kind of thing doesn’t just happen all the time.