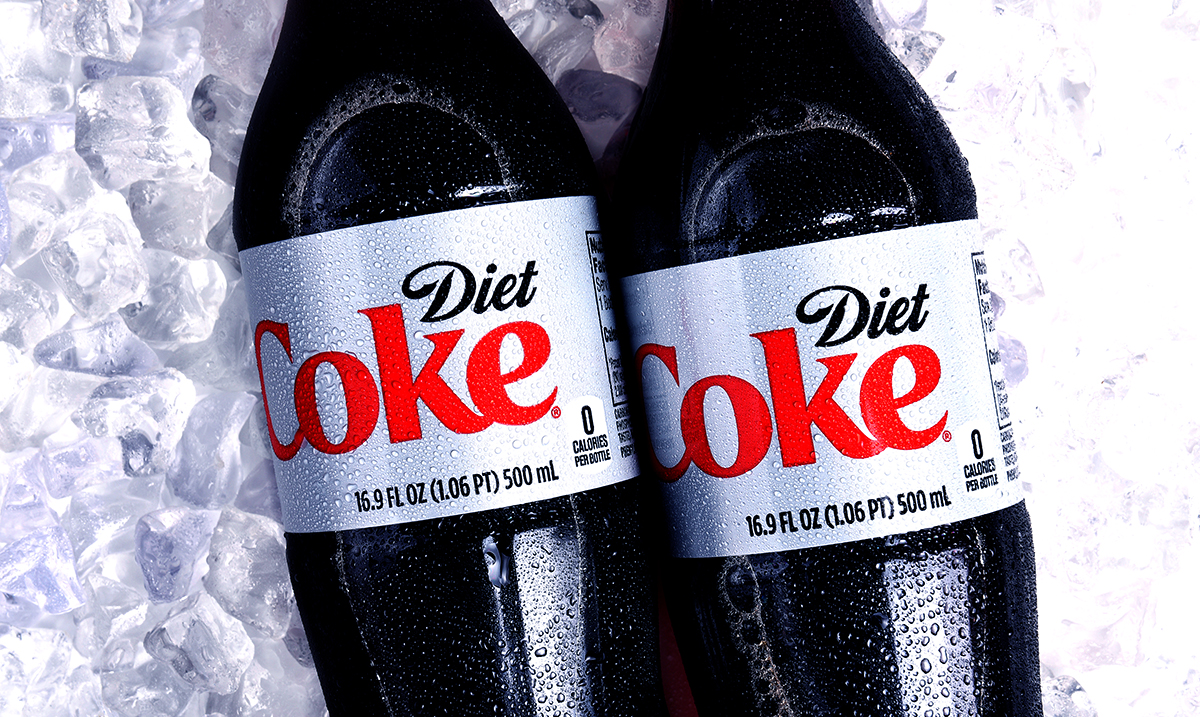 Aspartame Still Not Proven Safe, According To Recent Study

As many of us do, I often accept the societal norms of what is and isn’t healthy, but after drinking diet sodas for weeks, and noticing how poorly I felt, I took it upon myself to do a bit of research. And while most of us would like to believe that the benefits outweigh the risks regarding diet sodas versus full sugar ones, a recent study has proven that we are lying to ourselves if we think diet is better.

In the study, researchers from the University of Sussex looked at the EFSA, and how it handled the 154 studies that were reviewed in 2013. The European Food Safety Authority (EFSA) conducted many closed-door reviews of the various studies, and according to them, aspartame is safe. However, upon giving the situation another glance, the university discovered something different.

According to the abstract from the study:

Background: A detailed appraisal is provided of the most recent (December 2013) assessment of the safety and/or toxicity of the artificial sweetener aspartame by the European Food Safety Authority’s Panel on Food Additives and Nutrient Sources Added to Food. That appraisal is prefaced with a contextualising chronological account drawn from a documentary archive of the key highlights of the antecedent scientific and policy debates concerning this sweetener from the early 1970s onwards. The appraisal focuses specifically on Section 3.2 of the panel’s review, which is headed ‘Toxicological data of aspartame’.

Methods: The methodology of the appraisal focusses on the extent to which the panel was symmetrically alert to possible false positives and false negatives, which in toxicological terms denote misleading indications of possible toxicity or misleading indications of safety. The methodology involved identifying and tabulating the prima facie indications of each of 154 empirical studies, and then comparing them with the way in which the panel chose to interpret the studies’ findings, by focussing primarily on whether the panel deemed those studies to be reliable or unreliable. If the panel had been even-handed, the criteria for assessing reliability should have been the same for both putative positive and negative studies.

Results: Eighty-one studies were identified that prima facie did not indicate any possible harm, and of those the panel deemed 62 to be reliable and 19 as unreliable. Seventy-three studies were identified that prima facie did indicate possible harm; of those the panel deemed all 73 to be unreliable; none were deemed reliable. A qualitative comparative review of the criteria of appraisal invoked by the panel to judge the reliability of putative negative and positive studies is also provided. Conclusion: The quantitative result indicate that the panel’s appraisal of the available studies was asymmetrically more alert to putative false positives than to possible false negatives. The qualitative analysis shows that very demanding criteria were used to judge putative positive studies, while far more lax and forgiving criteria were applied to putative negative studies.

Upon further research, they found that the conclusion the EFSA came to was ‘unreliable.’ “It is clear from this research that the EFSA scientists failed to acknowledge numerous inadequacies in the reassuring studies,” researcher Erik Millstone said in a press release, “but instead picked up on tiny imperfections in all the studies providing evidence that aspartame [may be] unsafe.”

Because of this- the study authors have warned that the European Union should halt the sales of aspartame-containing products until they can do more research. The study authors suggest that money is most likely the culprit and that those that called the substance safe may have benefited monetarily.

While a ban would damage the economy, it could save the health of thousands, if not millions of people.