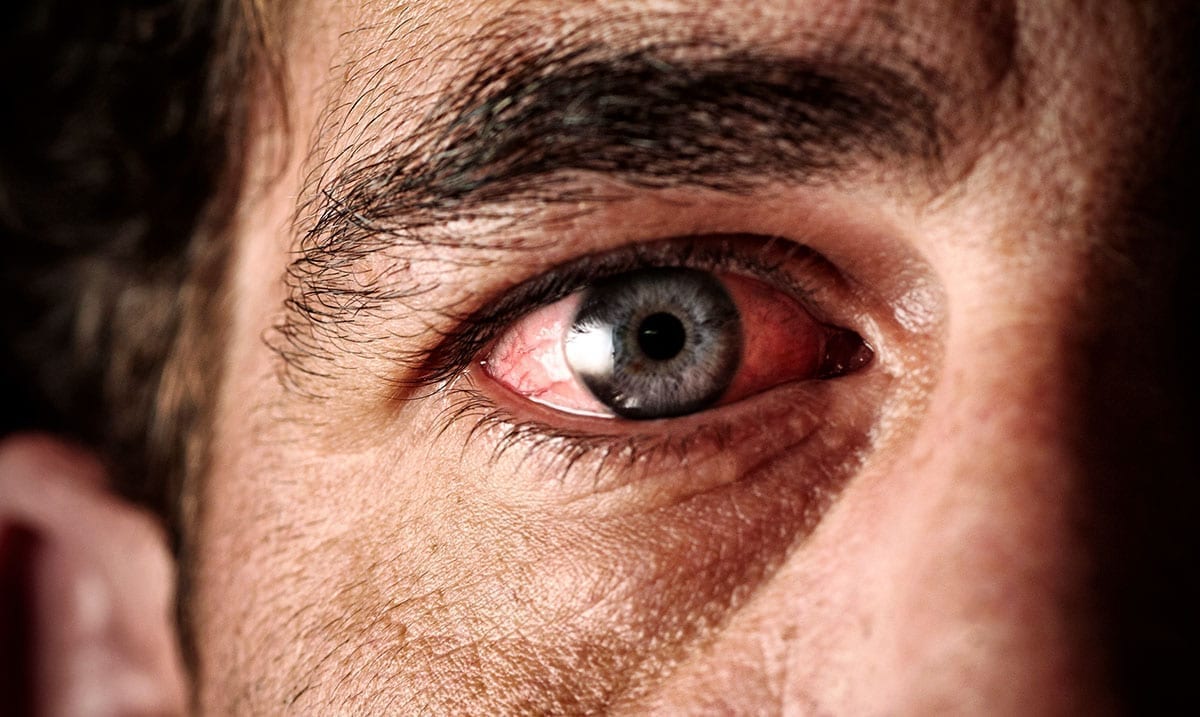 While it might feel like the rest of the world doesn’t want to hear you whining, if you’re really going through something find someone to talk to. There are people in this world who care about you and those people want to help you more than you might realize.

Depression and other mental health issues are becoming more and more present in the world we call our home. With that many people who are being affected do not realize that is what they are facing. They think that there is something wrong with them but never bother to speak up. Those people who are suffering in silence, are going through so much without realizing that they should be turning to the ones they love.

You might not be aware of the things the people around you are going through, and they might appear to be fine but that doesn’t mean they’re not also struggling themselves. Reaching out and speaking about the things you’re feeling will make things a lot less frustrating, I promise. When you speak to someone about what you’re going through, someone who actually has your best interests in mind you will be able to get insight on how to move forth and advice on getting more help.

You’re not a burden to those in your life. You deserve the same support you would offer to others in return. I know hiding your depression might seem like the easiest way to do things or it might feel like your only option because things are rough at home but you deserve to feel better and that’s not going to happen if you suffer on your own. If you’re noticing that things are off you should be trying to do something to make yourself feel better.

Below I am going to go over some signs that you need to speak up. These signs will indicate that there could be something going on within that you’re unable to face. These things are manageable and the first step to getting help is to ask for it.

9 Signs You May Be Facing Depression Or Something Similar:

1. You’re constantly obsessing over things that make you feel worse.

Instead of letting things go and moving on you’re caught up big time. You are unable to move on and find yourself thinking way more than you should be. You obsess and obsess to the point where it drives you mad.

2. You’re either eating more or less, your appetite has changed big time.

You have been facing serious changes in appetite because of the way you’re feeling. You either want to eat too much or aren’t eating enough. Things are nowhere near as they should be and you can tell it.

3. It seems you find yourself becoming quite irritable out of nowhere.

Your mind is working against you. It seems like you are always lashing out at the people who care for you and making a big deal out of small things. You’re a ticking time bomb, quite literally.

Depression can have physical symptoms and body aches are some of the more common ones. If these signs are all adding up you should definitely take that into consideration. Just because you’ve not hurt your shoulder doesn’t mean it won’t be achy.

5. Your mind keeps you up to the point where you’re unable to get any sleep.

You cannot rest anymore. Even when you are laying in bed for hours you’re unable to get to sleep. You find yourself becoming quite the night owl and passing out during the day to even things out as best you can.

6. Making decisions has become extremely hard for you.

You have serious brain fog. Every time you try to figure something out it’s as if you’re going two steps backward. Nothing works out how you want it to and decisions are seemingly impossible to make without becoming quite frustrated.

7. When you do sleep, you feel like you’re unable to get out of bed and haven’t slept at all.

When you do get sleep it doesn’t feel like you’re getting sleep. You will sleep for hours on end and still wake up exhausted. It’s like nothing helps.

You’re all out of whack and nothing feels good anymore. Food isn’t as pleasing and you’re less interested in your hobbies and other things of the sort. You just don’t want to partake in anything anymore.

9. You feel hopeless and stuck.

Depression and hopelessness go hand in hand. While you might not necessarily be sad, you do feel quite numb. Nothing is as it once was and you are becoming overwhelmed.