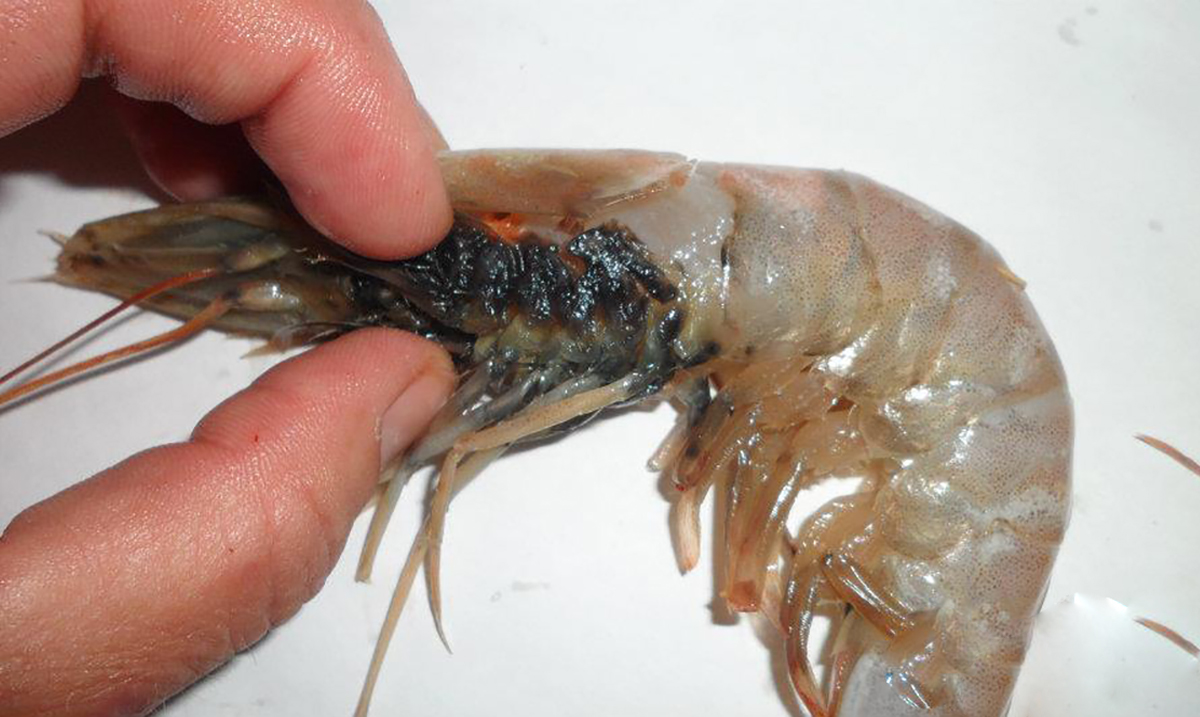 I know most of the things we hear about farmed fish or seafood, in general, these days is far from positive but this is something we all need to know about. Have you ever wondered what some of these sea creatures are being fed on those ‘farms?’

A lot of the seafood we eat here in the United States comes from China and other Asian countries. The thing with seafood coming from China and so forth is that most of the sea creatures could be being fed using unconventional feed such as pig feces. While you might have heard this before chances are you didn’t get any proper explanation and so that is why this article is being brought forth. For quite a few years now this subject/situation has been making its rounds online, but most people don’t realize just what it entails.

The idea that the fish we are eating was raised on things like pig feces is not something that sits well with anyone. Even back in 2012 Bloomberg Markets Magazine wrote on the topic and did verify that it was in fact happening and is a very common practice in some parts of Asia. They even went so far as to describe the sanitary conditions at fish factories in Vietnam as if flies are literally crawling all over baskets of shrimp constantly.

This is a bit stomach-churning as Vietnam ships hundreds of thousands of shrimp to the US each year. To top that off the FDA doesn’t inspect all of the seafood we import, how could they? They only inspect about 2 percent of what we take in leaving a lot of bumps along the way. While you might think 2 percent is a lot when you look at places like Canada or the EU who inspect anywhere from 15-50 percent you can tell we are clearly behind in the times.

The USDA actually even admitted that fish coming from China was/is often raised in ponds ‘where they feed on waste from poultry and livestock.’ While this among other things brought a rise in rejection of fish imports from China, not everything can be sorted through as well as we would expect it to be and sometimes fish raised on these kinds of things still seem ‘normal.’ While seeing that some things are being rejected is great the Bloomberg report as mentioned above in 2012 still showed that between 2008-2012 seafood was still being raised off of waste.

Kevin Fitzsimmons, a professor and research scientist at the University of Arizona College of Agriculture and Life Sciences actually when speaking to ABC News on the topic noted that while the Bloomberg article on their report was a bit misleading, it did hold truths that cannot be denied. He also said that the practice of putting hog feces into fish pods within Asia is something that has been done for ‘thousands of years.’ He brought to the table that rather than eating the feces it was being used to produce a form of plankton that fish were then eating which in some cases could be what is happening and should not be completely ruled out for some situations.

JHSPH.EDU wrote as follows in regards:

“Imported seafood may carry risks in terms of food safety because the FDA does not have the resources to proactively and regularly inspect foreign facilities, and it relies on product testing as a last resort,” said Love. To minimize the risks of seafood imports and to raise U.S. testing standards to match those of other countries, the authors recommend that the FDA budget be expanded to allow for more exhaustive testing and hiring of more inspectors.

Asia’s shrimp also relies on antibiotics big time when it comes to controlling diseases among them. This producing a risk of antibiotic-resistant pathogens being present in the final product. Back in 2008, Don Kraemer from the FDA at the time actually warned before Congress that there was clear scientific evidence that drug residues DO make it into the fish that we eat. While this might not be enough to make everyone check the source of their seafood I hope it puts the thought in the minds of at least some people.

Shortcuts in many ways are more serious than most of us are willing to realize and while some farmers in Asian countries are working properly others are not. This happens everywhere but is not something we should turn a blind eye to. It should also be noted that according to Business Insider Asia’s shrimp farmers are sometimes relying quite heavily on some antibiotics that are banned for use here in the US. At the end of the day, we are not present in these farms so the reasons for the things happening and the events occuring are not something we know ‘without a doubt’ but the more aware we become the more active we can become to ensure safe food is making it’s way to our plates at dinner.

If you are a seafood lover like me you want to be eating fish and other things of the sort that were produced in a proper manner. The idea of eating something that had been swimming around in its own feces or eating the feces of another animal just isn’t appetizing and if it is occuring at the scale many outlets are making it out to be, something needs to be done. If you could change something about the way we regulate foods what would you change? Perhaps the amount of seafood we’re inspecting would be a good place to start?

For more information please feel free to check out the video below, it covers far more than you might ever imagine. What do you think about all of this? I for one think sanitation and overall conditions of the farms our food comes from should be more regulated somehow, perhaps in the future that will be more possible.