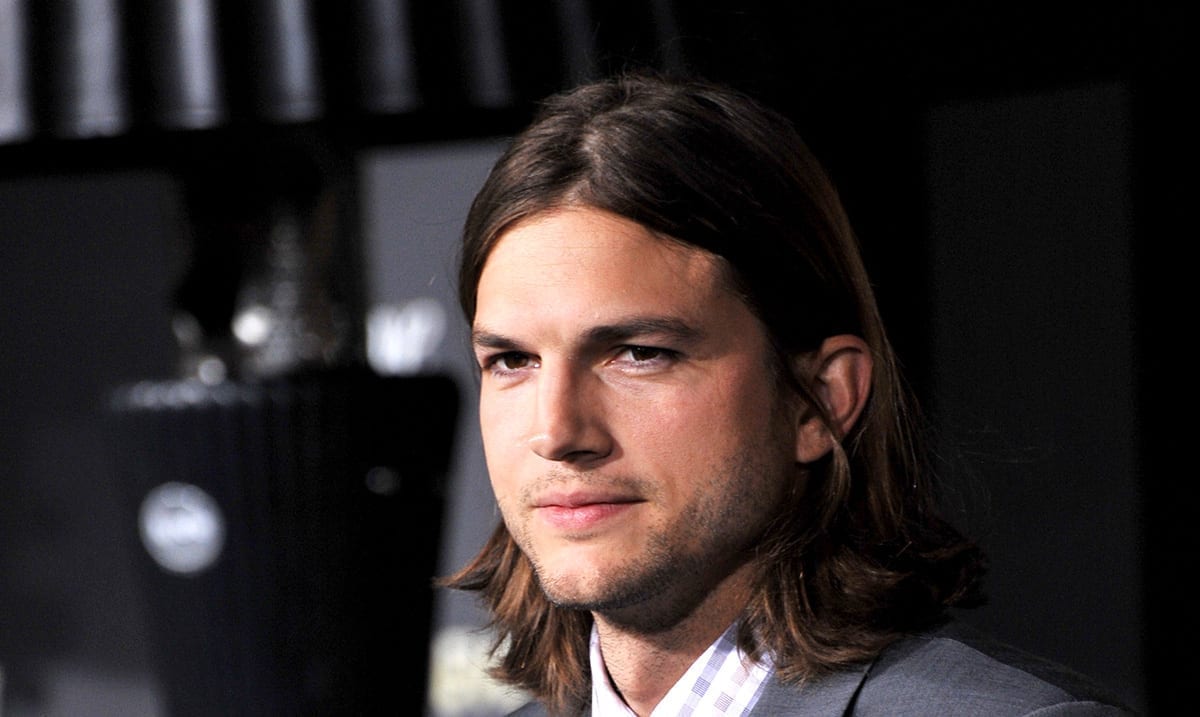 For those who might not now, Ashton Kutcher and Demi Moore have been working for years to fight $ex trafficking. They created an organization back in 2012 together that works to through technology identify children and others who are the victims of $exual @buse and so much more.

Making a difference in this kind of thing is hard and there are tons of people both adults and children who are in need of finding their freedom across the world. Where there is one child rescued, many more fall victim each day to the monsters who seek to use them. That being said, Kutcher and the rest of the amazing people behind this organization are always working so hard to be the difference they want to see.

According to People Magazine as of several years back, the Thorn organization was able to identify almost six thousand child trafficking victims and rescued over 100. Those numbers are only continuing to rise as the years’ pass. I know, those number might not look like much but putting this effort forth is far more powerful than most could ever imagine.

As follows was written by the organization breaking down what it is they do:

In 2014, after our team prototyped a product to aid in identifying child $ex trafficking victims who were sold online, we made the decision to develop the product itself and provide it free to law enforcement. This approach broke open the new model for us — one that moved beyond innovation to include productization and rapid scale, bypassing existing bureaucratic structures that often hamper access, data sharing, and collaboration.

We now house the first engineering and data science team focused solely on developing new technologies to combat online child $exual @buse. We bring together a team with deep technical knowledge and subject matter expertise to innovate and deploy new technology solutions at a much faster rate. We are able to quickly assess whether new technologies can be repurposed to protect children from $exual exploitation through one of our three strategic pillars: 1) accelerating victim identification 2) equipping platforms, and 3) empowering the public.

You see, by building these softwares they are silent in the back of things working to identify those in need and bring them to safer spaces through the connections made. Fighting exploitation in this manner is hard but it is something that must be done. Through working to build these tools, people are being saved and in the future, we will need more tools like this one that much we should all know to be true.

People Magazine wrote as follows noting some of the things Kutcher has said on this before:

Kutcher testified in front of the Senate Foreign Relations Committee in Feb. 2017, giving a 15-minute speech on modern day slavery meant to compel Congress to act to end the horrors faced by women and children around the globe.

He also spoke of the criticism he’s gotten from others — or as he referred to them, “trolls,” — who tell him to “stick to [his] day job.” He rebutted these critiques by saying that his work with Thorn is his day job. He then told a harrowing story about seeing a child, the same age as his daughter, Wyatt (with wife Mila Kunis), who is now 3-years-old, being raped by an adult man.

“I’ve seen video content of a child that’s the same age as mine being raped by an American man who was a $ex tourist in Cambodia, and this child was so conditioned by her environment that she thought she was engaging in play,” he said.

“I’ve been on the other end of a phone call from my team, asking for my help because we had received a call from the Department of Homeland Security, telling us that a 7-year-old girl was being $exually @bused and that content was being spread around the dark web and she had been being @bused and they’d watched her for three years, and they could not find the perpetrator, asking us for help.”

To hear more about the work Kutcher is doing through this organization please take a look at the video below. While it might not be what he’s most known for, it is something he puts his all into. Saving people, especially children weighs heavily on his heart.