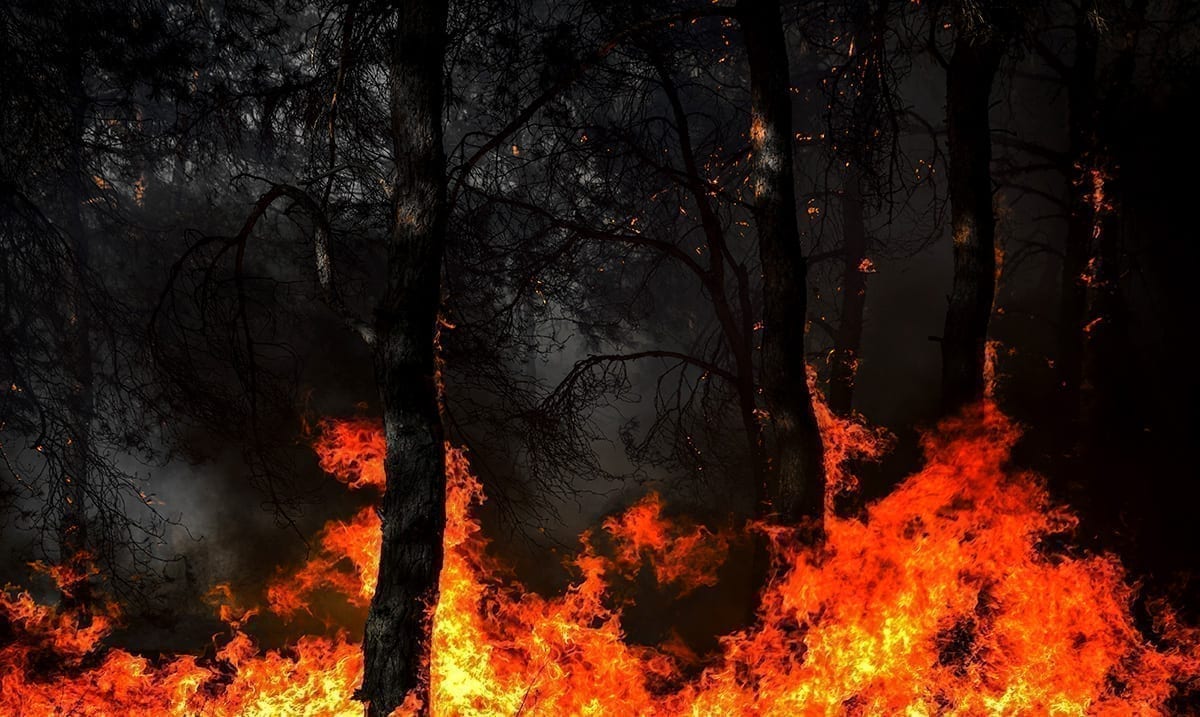 Wildfires have been a very big issue as of late here in the US and while we see them every year, things have gotten much worse as of late. Colorado at the moment is one of the states facing this issue at the moment and one fire has managed to spread to the Rocky Mountain National Park.

According to NPR, with dry winds and ‘beetle-eaten pink trees,’ these flames have been traveling quite quickly. This fire is being called East Troublesome and it has covered at least 125,000 acres so far. It has become the fourth-largest wildfire in Colorado records and well, it’s one that we all need to be aware of.

NBC News wrote as follows covering this fire and its serious reach:

The park, which spans the Continental Divide and is one of the most visited national parks in the country, was closed after the blaze — known as the East Troublesome Fire — burned across 100,000 acres Wednesday, incident commander Noel Livingston said in a briefing Thursday morning.

An afternoon briefing was canceled because of an evacuation order, officials said. Mandatory evacuations were also ordered Thursday in parts of Estes Park, a town of 6,000 in the Rocky Mountains, while hundreds of residents in the small town of Grand Lake were also forced to evacuate Wednesday.

The fire jumped the Continental Divide and burned into the west side of the park.

Jimmy Negri, a former helicopter pilot for NBC affiliate KUSA of Denver who owns a cabin in the Grand Lake area, was forced to flee Wednesday night. He described the fire as “a whole new territory.”

This fire moving so quickly makes it even more dangerous and since it’s only been burning for a mere week, things are really getting more intense. To learn more about this fire, take a look at the video below. We can only hope that soon it will be something that those working to put it out can get under control.