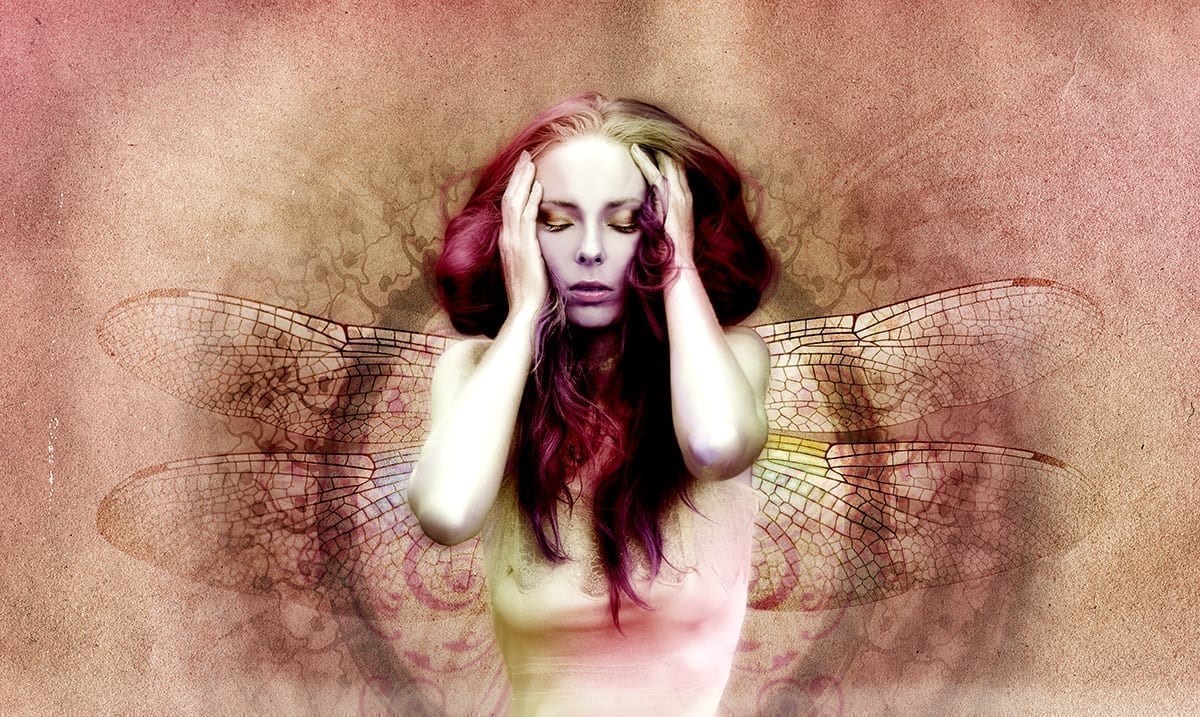 As Mercury Goes Retrograde, Do Your Best To Keep Energy Vampires At Bay

By Gerald SinclairJune 2, 2020No Comments

While the energies of this Mercury retrograde we’re about to face will be much more positive than we might expect, energy vampires are always an issue during its reign. This retrograde begins on June 18th and well, it’s important to remain as grounded as you can.

This retrograde will be in Cancer and because it doesn’t have any planetary aspects will go over quite well. During this retrograde, we will for once be offered success, wisdom, deep thought, and more. While some communication issues may still come forth, these energies will be much easier to handle than most would expect.

That all having been said, as these effects take hold of us some people may decide that they want to drain those around them of the positivity they’re taking in which could be devastating for you. If there are people in your life who seem to be showing their true colors during this time, cut them off. Those who use us seem to always come out of the wood works when Mercury is retrograding, and we don’t need to forget that.

Now, in regard to these energies Astrology King wrote as follows:

Mercury stationary retrograde on Thursday, June 18, 2020, at 14°45′ Cancer. As shown in the chart below, there are no planetary aspects to Mercury. But fortunately, the two brightest stars in the sky have a generally positive influence on Mercury retrograde June 2020. Another positive influence comes from an asteroid on the same degree as Mercury.

The strongest stellar influence comes from Sirius for three reasons. Firstly, it is the brightest of all fixed stars. Secondly, it is closer to Mercury. Thirdly, and most importantly, Mercury pulls up short of Canopus but has already passed over Sirius.

Asteroid Metis was named after the Greek goddess of wisdom, prudence, and deep thought. She was the first wife of Zeus (Jupiter) and the mother of Athena (Pallas). [2]

If you think you’re being the target of energy vampires during this retrograde work to strengthen your aura as well as your vibration. Don’t keep feeding into the toxicity they hold and limit contact as best you can if contact cannot be completely cut. Sure, things might be intense in the world right now but you’re going to get through all of this, keep your head up.