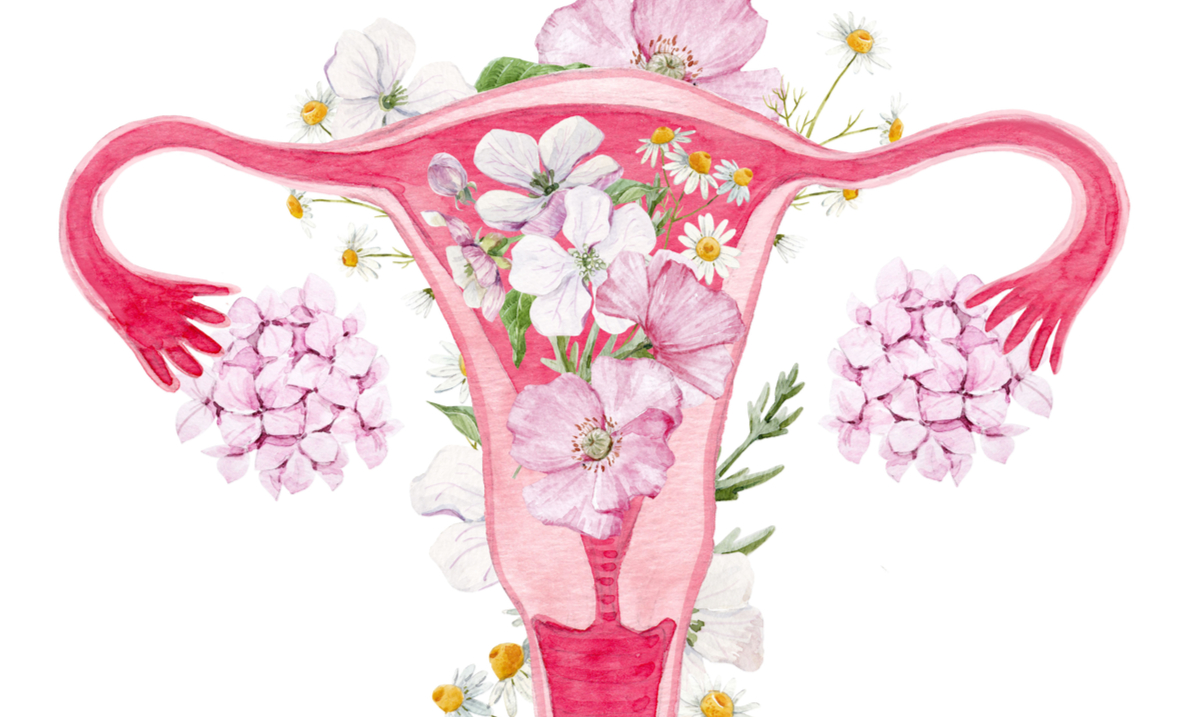 As it Turns Out, Your Uterus Affects How Your Brain Works

By Gerald Sinclair December 20, 2018 No Comments

For years and years, we have assumed that the uterus only had few ‘uses’ it seems that it could be doing more than you’d think. A recent study has suggested that your uterus could potentially be influencing your cognition on some level.

A study that was published in the journal Endocrinology titled ‘Hysterectomy Uniquely Impacts Spatial Memory in a Rat Model: A Role for the Nonpregnant Uterus in Cognitive Processes.’ This study was as noted carried out on rats and went over the effects that having or not having a hysterectomy would have on them. The rats were randomized into four different groups. Those groups consisting of hysterectomy and oophorectomy, no surgery (control), sham surgery, and the last group just consisting of hysterectomy alone.

From here, the rats were observed for a six-week recovery period and their memory was tested in a water maze. Surprisingly the rats who had hysterectomies were much worse at remembering where platforms were and how to get through the maze when compared to the other groups of rats. This quite interesting as most women have had this procedure done by the time they reach the age of 60.

Hysterectomies are the second most performed surgical procedures in women here in the US according to the National Women’s Health Network. About 600,000 of these surgeries are done each year just in the US and can increase a woman’s risks of several things all the while in most cases not being necessary depending on the health issues she is having. Since only the rats who had their uterus’ removed had a hard time, this raises a lot of questions.

Heather Bimonte-Nelson who happens to be senior author of this paper told Discover as follows:

“When the second study results had the same effect and the same pattern was there, we knew that we had hit on something important. No matter how we looked at it, the data was telling us that removing the uterus was impacting cognition.”

The abstract on this study actually notes a real connection between both the uterus and the brain itself in some way. While many assume the nonpregnant uterus is ‘dormant,’ that could be quite far from the truth. Considering there have been no real assessments of this kind of thing we should be taking the steps to get this done. It is written that there is a “critical need to further study the contribution of the uterus to the female phenotype, including the effects of hysterectomy with and without ovarian conservation, on the trajectory of brain and endocrine aging to decipher the impact of common variations.”

While you shouldn’t be freaking out if you’ve already had this kind of surgery, you should be perhaps doing more to improve cognition and challenge your brain. This is clearly a sign that we should look more into the things we do even if we’ve been doing them for as long as we have this type of procedure.