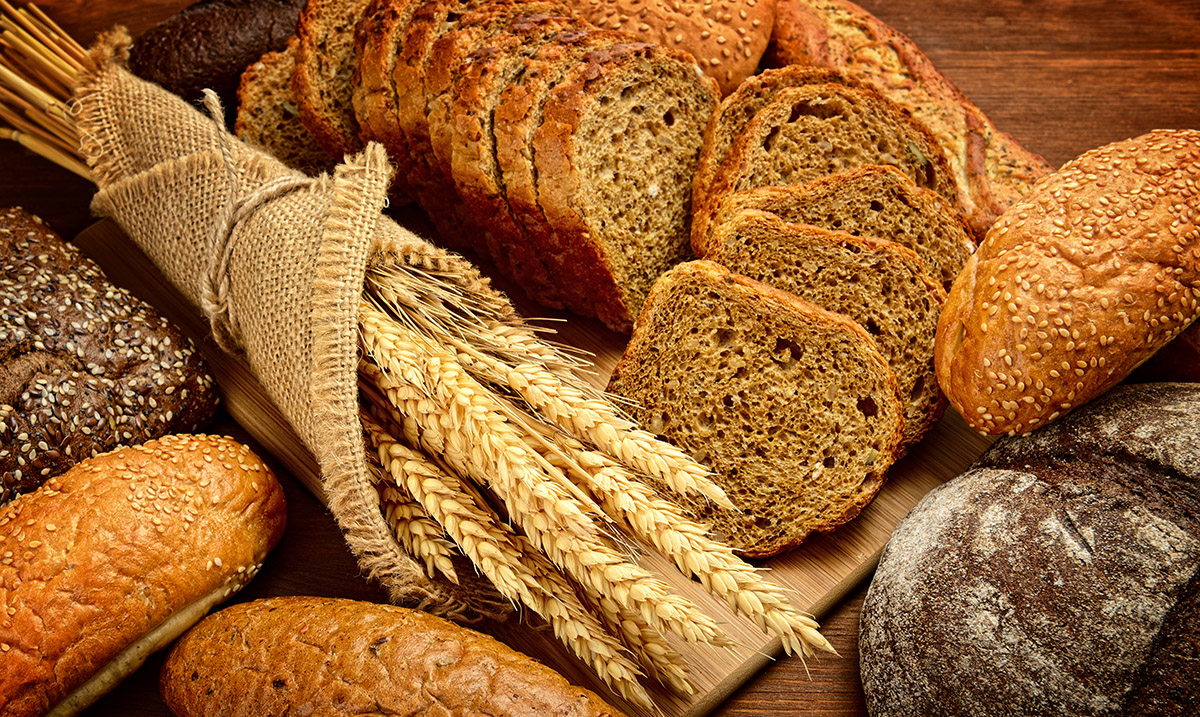 As It Turns Out, Gluton Sensitivity Isn’t Cause By Gluton At All

By Gerald Sinclair September 28, 2018 No Comments

While many people would assume that their ‘gluten sensitivity’ is because of gluten in general, right? Well, not according to this recent study.

This study was published in February of this year in the journal Gastroenterology. It was carried out by researchers from the University of Oslo in Norway as well as Monash University in Australia. For this study, they performed a double-blind crossover challenge of almost 60 people. These people were on a gluten-free diet and were randomly assigned to groups where they were placed on diets that did contain gluten in different means. One group, of course, was the control.

The method is listed as follows:

The study was performed at Oslo University Hospital in Norway from October 2014 through May 2016. Participants were randomly assigned to groups placed on diets containing gluten (5.7 g), fructans (2.1 g), or placebo, concealed in muesli bars, for 7 days. Following a minimum 7-day washout period (until the symptoms induced by the previous challenge were resolved), participants crossed over into a different group, until they completed all 3 challenges (gluten, fructan, and placebo). Symptoms were measured by Gastrointestinal Symptom Rating Scale Irritable Bowel Syndrome (GSRS-IBS) version. A linear mixed model for analysis was used.

While you might think one bar of something each day might not have much impact, apparently it does. Of course, no one knew what bar they were eating and some seemed fine while others noticed their symptoms were worse than usual. While there are no biomarkers for this kind of thing in the future we will better understand it.

Their results were as follows:

While gluten sensitivity is a very controversial thing in many ways it is something we need to be aware of. This study points the finger at something known as fructans which are sugar chains. It suggests that perhaps gluten is not the issue at all.

You see, in this study, the fructan bar triggered 15 percent more bloating than the control bar and a much higher symptom percentage as well. What do you think about these findings? For more information please feel free to check out the video below.