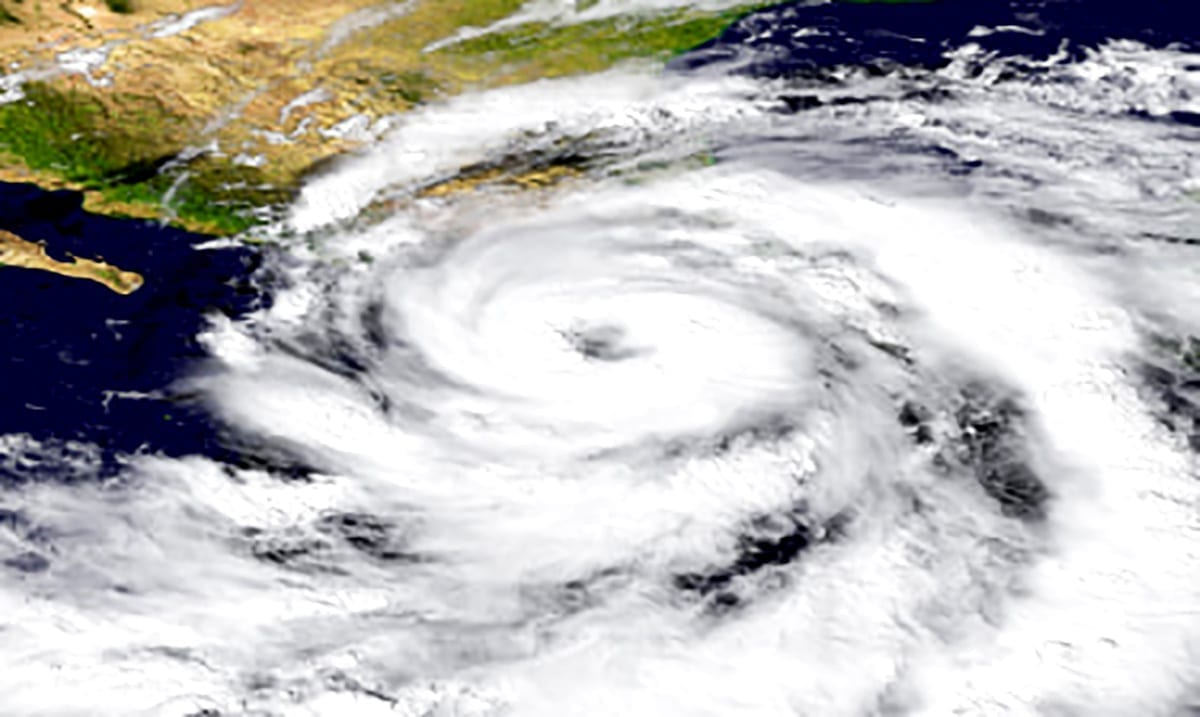 By Gerald SinclairMay 17, 2020No Comments

As if we were not already all dealing with enough, it seems a real ‘storm’ could end up a part of the mix. The NHC is already tracking the first tropical depression of the season.

According to Weather.com this tropical depression is quite likely to become a storm and from there will be referred to as Arthur. This kicking off the hurricane season early in some ways and sending Florida into their rainy months. This tropical depression ‘One’ is just east of the Florida (east) coast and has been causing rough weather in areas of Florida as well as some of the Bahamas.

Hurricane Hunter aircraft and satellite images showing the low becoming better defined. A tropical or subtropical depression is expected to form later today, and a tropical storm watch may be issued for portions of the North Carolina coast. More info: https://t.co/tW4KeFW0gB pic.twitter.com/XKE0tezVg8

Weather.com wrote as follows on this potential storm:

The track of future Arthur has become tricky, but we know the forecast through Sunday evening or early Monday. This system is expected to ride north-northeastward through the weekend. By Monday, likely Arthur will be sandwiched between a Bermuda High to the east and a cutoff low-pressure system to the west. By this time, Arthur will be located off the Carolinas coast. Sure, tropical storms are not quite hurricanes but they can still do a lot of damage on their own.

After that, the forecast becomes substantially more difficult to nail down.

There are now two distinct possibilities with this system depending on which of those two features Invest 90L interacts with. We’ll discuss both.

The first scenario is that the system rides north-northeastward paralleling the Southeast Coast, likely very near the warm Gulf Stream current, then gets pulled into the cut off low-pressure system’s orbit by midweek. This would keep the low-pressure system closer to the mid-Atlantic.

This would bring the low close enough to bring some rain and gusty winds to the Outer Banks, possibly the Virginia Tidewater Monday. Tropical storm watches are being considered by the National Hurricane Center for parts of the North Carolina Coast.

It could also bring some coastal flooding at high tide in some of these areas.

NHC will initiate advisories on Tropical Depression One, located off the east-central coast of Florida, at 5 pm EDT.

If this storm does form and Arthur is born that would make this year the sixth hurricane season in a row to have a named storm form before official hurricane season has begun (June 1st). This should for many be a reminder to prepare for the hurricane season, especially if you’re somewhere like Florida. While this system overall has been quite unorganized it is expected to move into an environment that will allow it to become Arthur and that will bring more strength it’s way.

All of this having been said the rain isn’t going to die down anytime soon whether this being becomes a storm or not. For more information on this please check out the video below. While it might not be much yet, it could develop into something more dangerous.