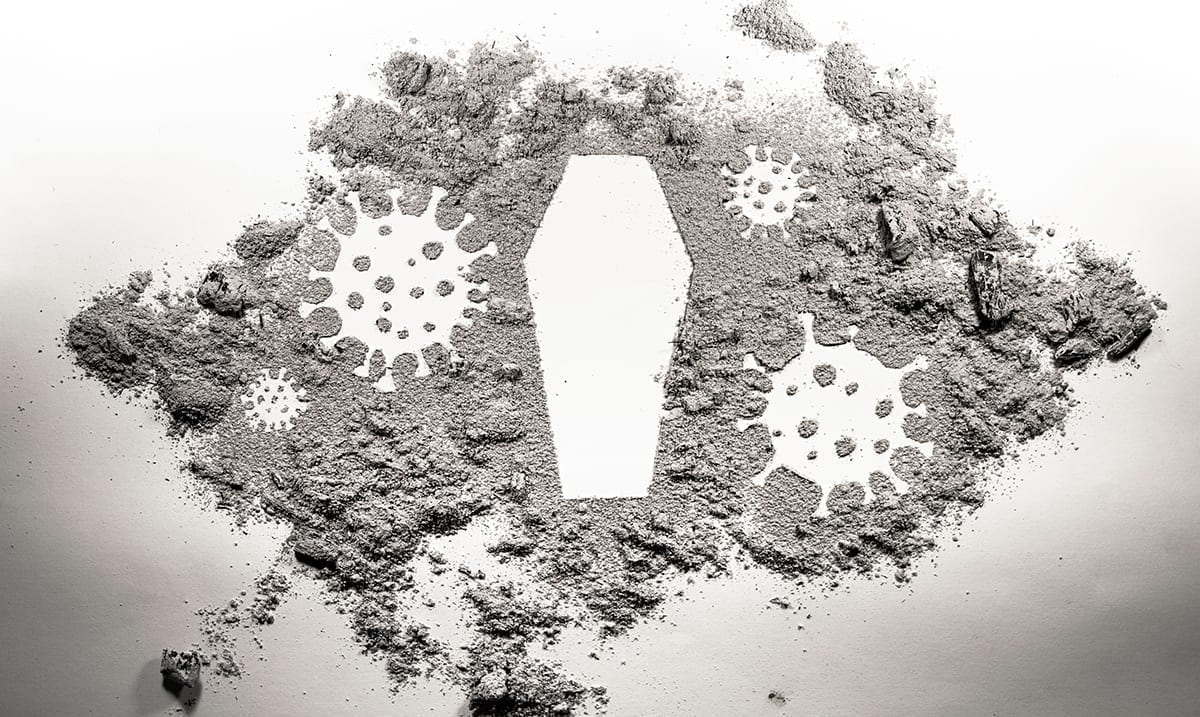 Around 99 Percent Of People Who Died From Covid-19 In Italy Had Other Health Conditions, Research Suggests

By Gerald SinclairApril 4, 2020No Comments

If you have some kind of pre-existing health or medical condition, your immune system probably isn’t where it should be. According to a study done by Italy’s national health authority somewhere around 99 percent of their fatalities regarding the coronavirus were people who had already suffered from previous medical conditions. Most of the people passing away from this virus are older people and for those who might not be aware, Italy has the oldest population in the world after Japan according to Reuters.

Reuters notes that medical experts believe the presence of the elderly in Italy has a lot to do with the death toll and how much higher it is there than in other places across the globe. The findings mentioned above was in the form of an analysis that covered almost 500 of the deceased. Through that analysis, it was found that around 99 percent of the people who had passed were definitely suffering from one or more medical conditions before coming down with the novel coronavirus itself. Actually, around 48 percent had three or more previous pathologies which was mentioned by Reuters.

Many of those who passed away had high blood pressure issues, heart disease, and some were struggling with things like diabetes. If you haven’t already picked up on this, most of these things are also things older people tend to face as they age. According to Bloomberg, the average age of those who have passed away from this virus in Italy is about 79 years old or at least it was during the time that this analysis was gaining popularity.

Daily Mail wrote as follows on the topic:

The research by Italy’s National Institute of Health is consistent with previous findings that people with existing illnesses are more likely to die from coronavirus.

According to the study, the most common of these problems in Italy include high blood pressure, heart disease, and diabetes.

Some 76.1 percent of the patients who died of COVID-19 had previously had problems with high arterial blood pressure, the study found.

More than a third – 35.5 percent – had diabetes, while 33.0 percent had suffered from ischemic heart disease.

Scientists have not yet established why people with high blood pressure are more vulnerable to the coronavirus.

This should serve as a reminder that we as the ‘healthy public’ should be doing our part in trying to remain at home and keep this virus from spreading further regardless of where we are. The older people and more compromised people of this world need us to stay away from them so that they can live. Whether you think you’re sick or not, you still could be.