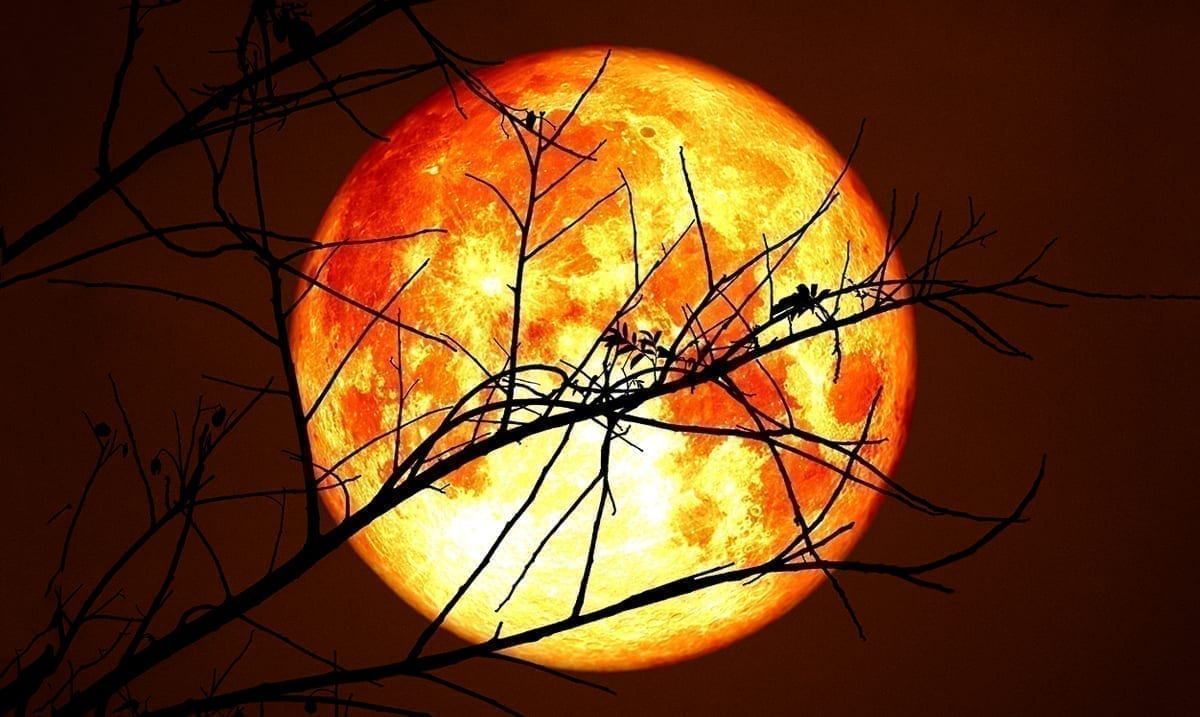 By Gerald SinclairSeptember 30, 2020No Comments

The full moon we’re about to face on October the 1st is not going to be as simple as some of the more recent ones have been. It will be very emotionally charged and as you’d expect its energies will be present for a couple of weeks making getting back to normal a bit more complex than we would like.

This full moon is going to be in the sign Aries and with that we’re going to be facing some interesting choices. You may be quick to let your temper out and show your aggressive side and for some that might be very out of character. While this moon will be overall quite positive, you should work to think things through more properly before you say them during the time its influence is present.

If you’ve been holding something back this moon will bring it out and make sure its highlighted. Anything you’ve been running from is going to catch back up with you as this influence holds true. When it comes to relationships, a lot of things may end up finding their end if you’re not careful. However, some of those things may need to come to an end and will help you grow in the long-run.

According to Astrology King, this full moon is going to be heavily influenced by Mars’ retrograde which is going to keep us on edge. We may end up facing delays, stress on a large scale, and so much more. That being said, we should work to let these energies flow through us rather than allowing them to take hold of our bodies and overwhelm us entirely.

Astrology King wrote as follows on some of the things that might be causing irritation during this moon’s influence:

The long triangle aspect pattern highlighted in the full moon chart is termed an Irritation Triangle. It is formed by an opposition (red), a quincunx, and a semisextile (both green). It needs constant movement and activity resulting in shorter or longer periods of hectic overexertion.

The energies stored in the opposition (Sun opposite Moon) are looking for a way to resolve the state of the opposing pressures, the blockage of energy flow, and the rigid attitude they produce. Over the quincunx (Sun quincunx Uranus), you become painfully aware of the liberation of tension as a desperate longing.

Sudden bursts of anger can arise as a reaction to external pressures. This defensive behavior does not last long, though, it is over quickly and forgotten again. The ability for flexibility and adaptation enables you to be evasive and to quickly make up for the damage caused or hurt feelings.

All in all, this should be something we look at as a chance to get things out in the open so we can all heal. Don’t necessarily hold back but do consider how you say things when you say them. Make sure you’re at the very least trying to sit down and talk things out when you can. You don’t have to always be so tense and worked up.

Remember to be compassionate during this time and all should go over just fine. Things are shifting now and as we move towards the end of the year, we’re going to be dealing with a lot. Know that you’re never alone and the power within will always be working to guide you where you need to be.