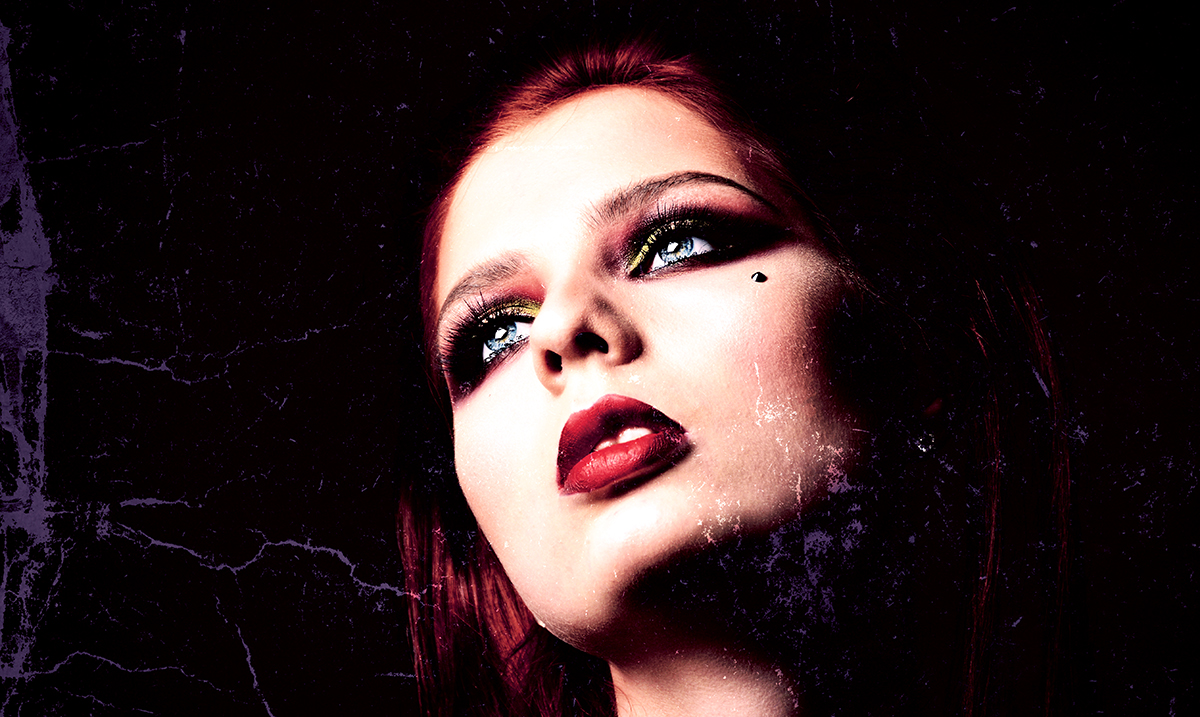 Are You An Empath? Without These People, The World Would Lose Hope

By Gerald Sinclair November 20, 2019 No Comments

Empaths are some of the most misunderstood energetic beings on this planet. While they are ‘normal’ in most senses of the word they are also quite unusual in their own ways.

Empaths for those who might not be aware are people who have abilities that others do not. They are able to feel and take on the emotions of others as if they were their own. They are extremely sensitive to emotions and energies and are able to spot things in people that most would be incapable of.

The more time you spend with an empath the more you realize just how special these kinds of people truly are. They can and do experience this world in a heightened manner than makes it quite peculiar to those on the outside looking in. If you are an empath, you know exactly what I mean.

In regards to what empaths are Dr. Judith Orloff wrote as follows on her website:

Empaths are highly sensitive, finely tuned instruments when it comes to emotions. They feel everything, sometimes to an extreme, and are less apt to intellectualize feelings. Intuition is the filter through which they experience the world. Empaths are naturally giving, spiritually attuned, and good listeners. If you want heart, empaths have got it. Through thick and thin, they’re there for you, world-class nurturers.

The trademark of empaths is that they know where you’re coming from. Some can do this without taking on people’s feelings. However, for better or worse, others, like myself and many of my patients, can become angst-sucking sponges. This often overrides the sublime capacity to absorb positive emotions and all that is beautiful. If empaths are around peace and love, their bodies assimilate these and flourish. Negativity, though, often feels assaultive, exhausting. Thus, they’re particularly easy marks for emotional vampires, whose fear or rage can ravage empaths. As a subconscious defense, they may gain weight as a buffer.

While empaths are quite capable of holding their own, sometimes this whole concept can be a bit hard on them. They absorb the impacts left behind by stress and take on the pain that a person is going through in order to help them heal. This is no easy feat and is not something an empath can merely avoid doing. The closer they are to someone who is hurting them more prominent their purpose in that person’s life becomes to them.

While we hear the word empath a lot it is more than just feeling bad for others who are struggling. It is a means of really resonating with the energies that other people are putting off into this world and owning them in all possible ways. Empaths always have a very strong sense of ‘knowing’ and as a result are quite the force to be reckoned with.

If you are the kind of person who is constantly working with others and through them to get things done you could very well be an empath. Empaths usually learn quite early on about the gifts before them because they are unable to ignore them. If you’re always being called overly emotional, drained when surrounded by people, and always willing to help even if you feel as though you’ve had enough you’re probably an empath on some level.

To learn more about empaths and what they have to offer this world please feel free to check out the video below. They are so much more than most stop to consider. These kinds of people keep this world as it should be. Without them, negativity would reign supreme and happiness would be impossible.