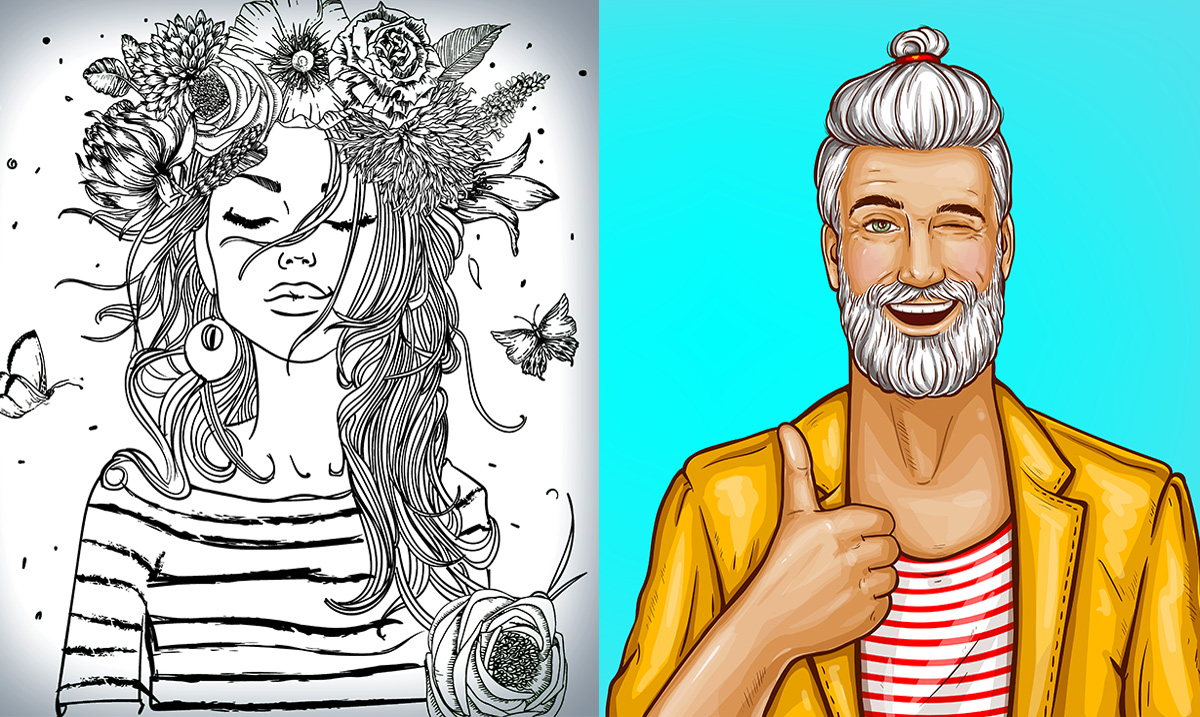 Are You A Testosterone Or A Dopamine? The Scientific Formula For True Love

Since the beginning of time, people have been trying to understand the science behind love. And while we have struggled to find answers, Helen Fisher set out to understand the truth behind the matter and may have even found it.

According to Fisher, the answer lies in the chemistry of our brains. As a biological anthropologist at Rutgers University, she discovered that the brains of those who were in love were extremely, and even measurably different than those that weren’t in love.
She explains, ‘Romantic love is akin to an ad#iction.’

Essentially, there are two forces at work she says, and they are culture and temperament. Furthermore, she says our temperament is something we are born with, and culture, of course, is our outside influences. In order to find this (and more), she spent four years understanding medical literature and examining personality. Her studies assessed genetics, hormones, pharmaceuticals, se*ual reassignment surgery, brain architecture, and neurotransmitters.

Based on which personality type you fall under, you will more likely be prone to falling in love with a particular category. Explorers are adventurous and impulsive, making them more likely to be matched with explorers. And builders, who are social and serene typically match best with builders. But, directors (assertive and inventive) and better matched with negotiators, because negotiators bring a sense of balance to them.

In order to find out, try the quiz for yourself. Where do you and your partner match up? Let us know in the comments!