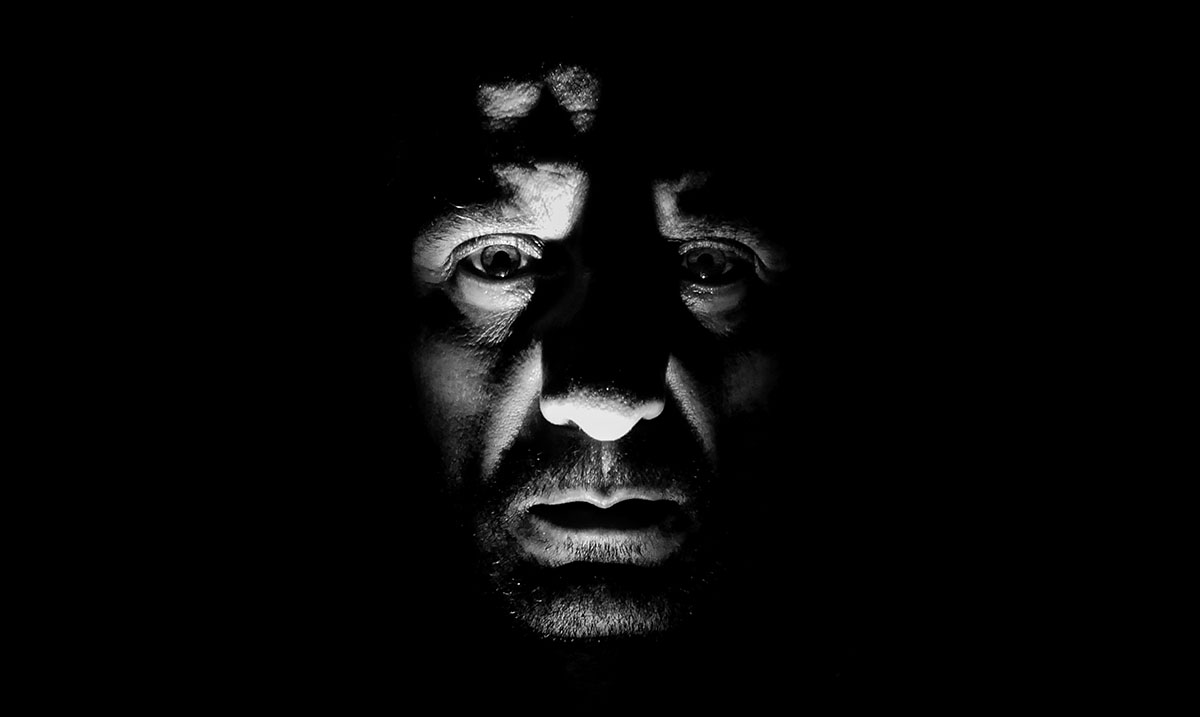 Are You a Sociopath? Take the Test to Find Out

By Harley MansonJune 16, 2022No Comments

With that being said, anti-social personality disorder is a disorder that is characterized by impulsive and irresponsible behavior. Oftentimes, this irresponsibility and impulsivity leads to criminality. And this is a major reason why you will often find a higher percentage of sociopaths among prison and jail populations.

Symptoms and traits of sociopathy include a lack of empathy, deceitful and reckless behaviors, and a lack of regard for the feelings of others. Psychopaths on the other hand, are thought to have a much more severe form of antisocial personality disorder and has also been theorized to be rooted more in genetics, versus environment, like sociopathy is.

With that being said, below, I have included a test for sociopathy. The quiz/test includes questions that are meant to dive into your personality traits and uncover sociopathic tendencies. No one will see your answers but you, so be honest. Answer each question in an unbiased way and answer it before thinking too much. Ask the question to yourself, and answer it truthfully. Otherwise, you are wasting your time.

With that being said, this test should NOT serve as a formal diagnosis. In order to get a formal diagnosis, you need to speak with a mental health practitioner and tell them the truth about what is pushing you to seek help/ and or clarity. Additionally, please do not take the information you find on the internet as a source of your own personal truth. That can only be observed by you. This is merely a post to get your attention on your personality and tendencies, so you can be better informed. Click the following link to read all about Sociopaths and take the quiz!