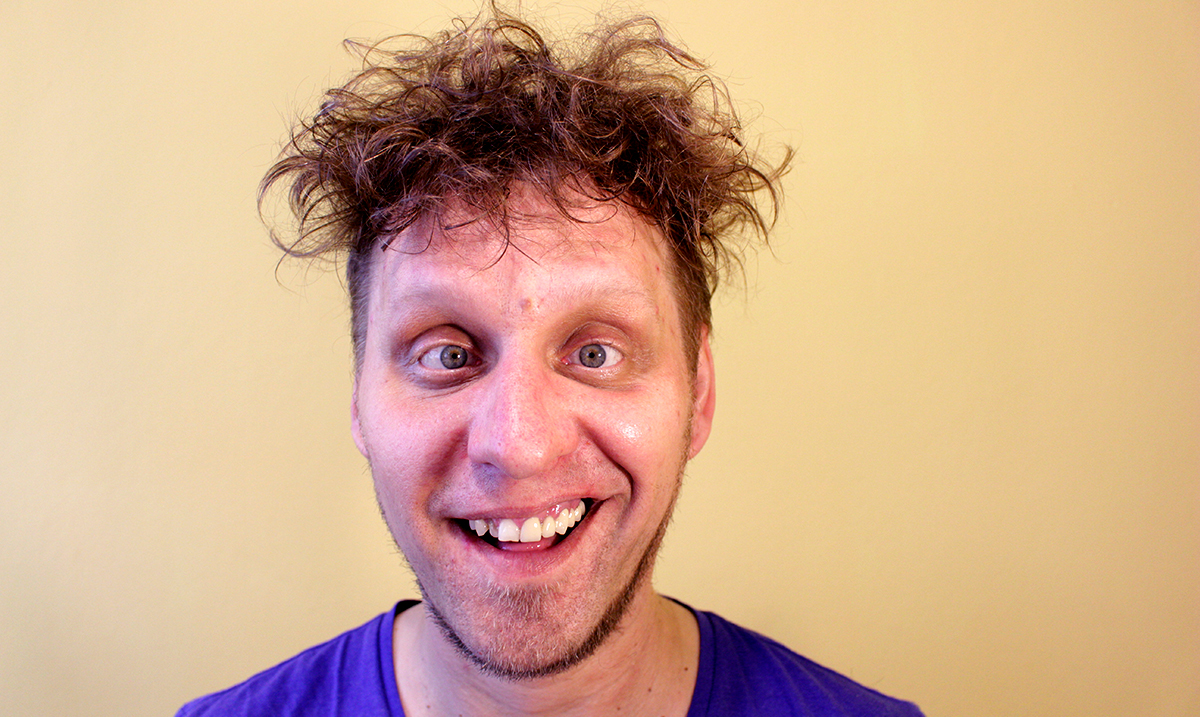 Are Humans Getting Dumber? Perhaps We’ve Reached Our Peak Intelligence

By Gerald Sinclair December 8, 2019 No Comments

For decades humanity has been getting smarter and smarter as time passed but now, things are not going in the same manner. Rather than getting smarter, we’re collectively getting a bit dumber in recent times.

A study from just this past year has recently brought this to our attention and with it comes some serious questions. Considering similar findings have been noted before, it is quite interesting to consider. This study published in the journal PNAS seems to suggest that our IQs are shrinking about seven IQ points per generation.

In order to come to their conclusion, the researchers who worked on this study looked at data with information on family relationships and cognitive ability for at least three decades in regard to Norwegian male birth groups. While for quite some time it seems things were going to be forever increasing in regards, recent times have shown something new. There has been a serious slowdown in the trend itself.

In regards to all of this, the BBC reported as follows:

Considering the sweep of human history to date, then, we can see how our brains grew to live in increasingly complex societies. And modern life, while allowing us to think more abstractly, does not appear to have corrected our irrational tendencies. We have assumed that smart people naturally absorb good decision making as they go through life – but it is now clear that is not the case.

Looking to the future, the “reverse Flynn effect” and the potential drop in IQs should certainly cause us to take stock of the ways we are using our brains, and preventing any further decline should undoubtedly be a priority for the future. But we might also make a more concerted and deliberate effort to improve those other essential skills too that do not necessarily come with a higher IQ.

We now know that this kind of thinking can be taught – but it needs deliberate and careful instruction. Promising studies of doctors’ decision making, for instance, suggest that common cognitive errors can be avoided if they are taught to be more reflective about their thinking. That could save countless lives.

But why not teach these skills in early education? Wandi Bruine de Bruin, now based at Leeds University Business School, and colleagues have shown that discussions of decision-making errors can be incorporated in the history curriculum of high school students, for instance. Not only did it improve their performance of a subsequent test of rationality; it also boosted their learning of the historical facts too.

Others have attempted to revitalize the teaching of critical thinking in schools and universities – for instance, a discussion of common conspiracy theories teaches students the principles of good reasoning, such as how to identify common logical fallacies and how to weigh up the evidence. Having taken those lessons, the students appear to be more skeptical of misinformation in general – including fake news.

These successes are just a small indication of what can be done if rationality and critical thinking are given the same kind of respect we have traditionally afforded our other cognitive abilities.

When you really break things down it seems the reason behind this could be much simpler than most assume. As times have changed IQ tests overall have not. They are designed to rely more on things like memorization as noted by Big Think and in this day and age memorization is not as necessary with things like google at the tips of our fingers within any given moment.

What do you think about all of this? I for one think I can see both sides of things and believe that changes need to be made all around. I guess in the end only time will tell just how much smarter or dumber we are going to end up.