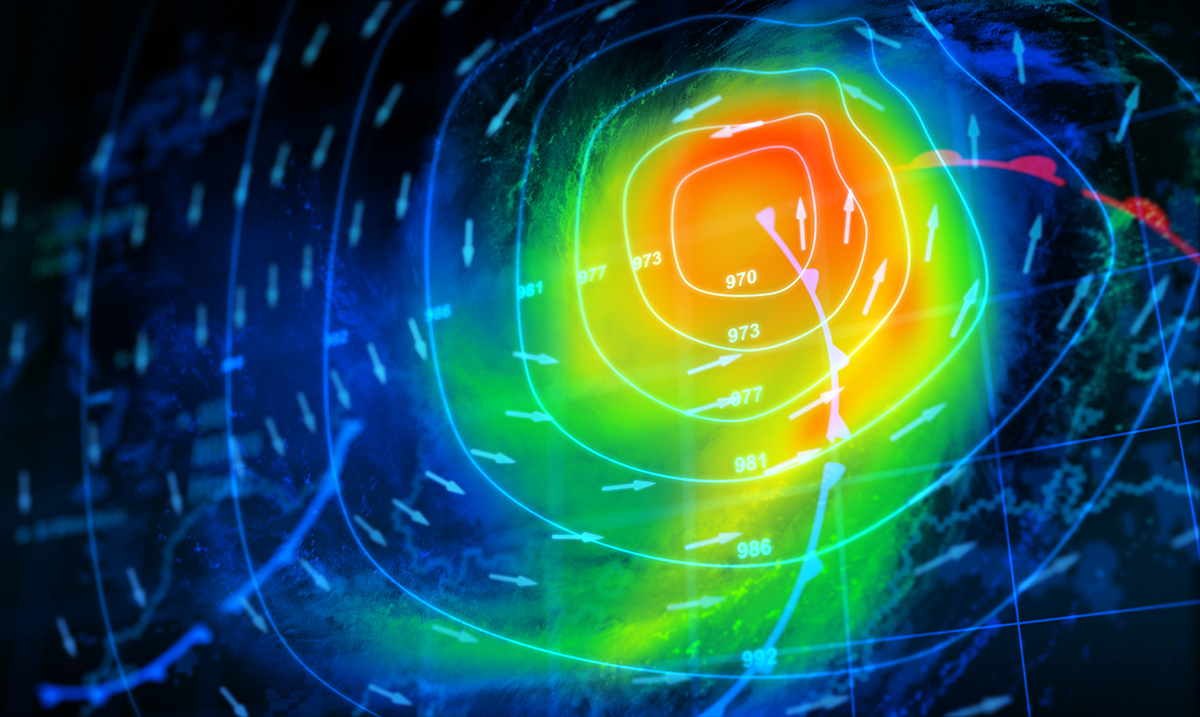 Arctic Blast Hits US And Freezing Temperatures Are Breaking Records

As if things haven’t already been cold enough an Arctic blast is chilling things out drastically. A surge of fridged air is striking the Eastern half of the nation, and we’re not ready for it.

It has been predicted that this in itself could cause nearly four hundred ‘cold records’ to be broken and temperatures could in many places drop to between 15-30 degrees Fahrenheit below average. While Winter has not yet started it is safe to say Winter weather came early this year. 2/3rds of the US have seemingly not known how to handle this extreme weather and with good reason. Temperatures even in the Deep South are quite cold and even freezing in Florida, according to CNN.

This deep freeze in itself is already causing a lot of chaos and while things will normal back out soon, they cannot do-so soon enough. While each day following this frigid passing will be warmer than the last, getting back where we want to be is not going to come easily. We could be facing these cold temperatures well into the weekend.

USA Today reported as follows on these chilling temperatures:

Temperatures will recover across the eastern USA for the next couple of days, but readings will remain below average for November, the National Weather Service said.

Chenard said about 370 records have been set since Monday.

“We have broken records all the way from Texas to the northern Plains to the East Coast, he said. “The geographic area and duration make it a rare event.”

Temperatures in several major cities – such as Detroit, Cleveland, Nashville and Birmingham, Alabama – fell this week to lows not seen since a similar cold blast in November 1911, AccuWeather said.

Paul Walker, a senior meteorologist with AccuWeather, said a second front could break additional records in New York state and New England this weekend. Snow showers are possible as the front rolls through, the weather service said.

AccuWeather meteorologists said the extreme nature of the cold weather is forecast to ease during the upcoming week.

“A southerly breeze on the backside of the large Arctic high-pressure system will warm the Plains into the Midwest beginning the week of Sunday, Nov. 17,” said Paul Pastelok, AccuWeather’s lead long-range meteorologist.

Instead of temperatures that are 25 to 30 degrees below average, temperatures will be 4 to 8 degrees above average in portions of the central USA by early next week.

The moderating trend will spread into many of the Eastern states next week.

For the next few days, we should all do our best to remain as warm and safe in our homes as possible and secure as we move through our daily lives. While some will still have to get out and about for work caution is needed as we do not know what these temperatures hold for different areas. How are you being affected by this Arctic energy?