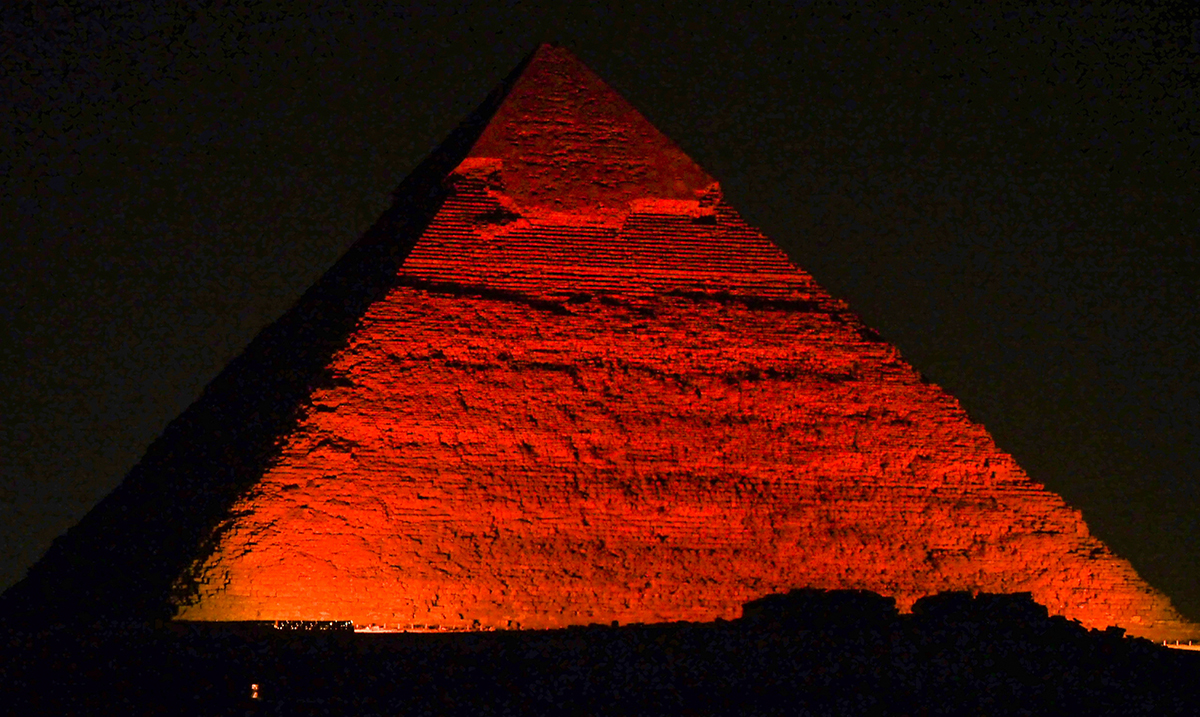 Archaeologists Have Finally Uncovered The Truth Behind The Great Pyramid

By Harley Manson January 1, 2018 No Comments

The mysteries of the ancient pyramids of Giza have had people baffled for thousands of years. However, researchers might have just found some answers.

The ancient pyramids of Giza are said to have been built approximately between the years 2630-2611 BC. It is one of the first major constructions of humanity that has confused researchers and architectures for thousands of years. The mystery is what were they built for, and more specifically: How did they do it?

Well, the only way of figuring it out would be in the past, and that was thousands of years ago. However, due to paleontology advancements researchers have been able to excavate and discover many different items from Egyptian culture. Using what we have found, they were able to decode the past and analyze their culture. We know a lot about the ancient Egyptian culture today, but the Pyramids remain a mystery – Until now.

The Museum of Cairo has revealed an ancient text that was discovered in the red sea in 2013. There are a number of details described regarding the construction of the Great Pyramids of Giza. It even told how the ancient wonder was built in honor for one of the most well-known pharaohs, Khufu. The text is 4,500 years old and is written in hieroglyphics on a piece of papyri. It is the oldest document ever discovered in Egypt. The document revealed that is was a diary that belonged to an inspector by the name of Mere. He was in charge of a team of about 200 men, according to archaeologists Pierre tallet and Gregory Marouard in the Journal Near Eastern Archaeology.

The scripture revealed new evidence of thousands of laborers who transported 170,000 tons of limestone along the River Nile with boats built from planks and ropes. The two and half ton blocks were then ferried through a system of designed canals, ending at the base of the Great Pyramid.

American archaeologist Mark Lehner, who has over 30 years experience excavating in Egypt, said: “We’ve outlined the central canal basin, which we think was the primary delivery area to the foot of the Giza Plateau.”