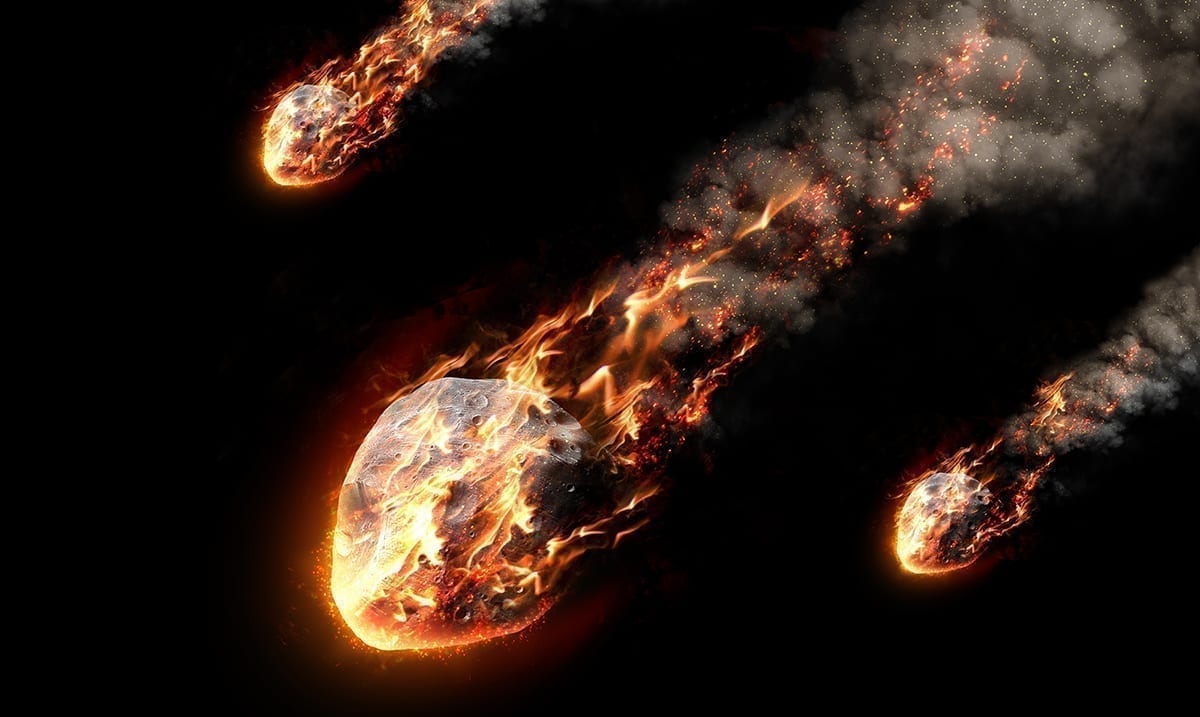 April’s Celestial Events Are Going To Light Up The Sky, First Meteor Shower In Months

By Gerald SinclairApril 1, 2020No Comments

As we move into April we are preparing for three very amazing celestial events. Not only will there be a full super pink moon but there will also be a meteor shower and something that most are not expecting.

On April 7th, we will be seeing the biggest and brightest full moon of the year but that’s not the best thing coming this month. This full moon will be quite the show and is going to light up the sky for a few nights even after the full moon is over but sadly, it won’t actually be pink. This moon will glow all through the night and if you live in a place where the sky is usually clear, you will get the best view possible.

This meteor shower will be most active just before dawn on the 22nd and while we won’t be seeing a huge amount of shooting stars, we will still get at least 10-15 per hour. That for me is more than enough to make a few wishes. That being said, this shower is especially unique as it is known for random surges that can according to Earthsky bring that rate up to 100s of shooting stars per hour.

Now, as if that wasn’t enough the last big celestial event we know of at the moment will be the passing of a comet. The comet ATLAS will be making its rounds and throughout April it will be getting brighter and brighter, but we will not be able to see it until the end of the month. This comet is very new to us as it was only recently discovered in late 2019.

For more information on what astronomical events April is bringing our way take a peek at the video below. During times like these staring at the night sky is a great way to pass time. I for one will not miss any of these things.