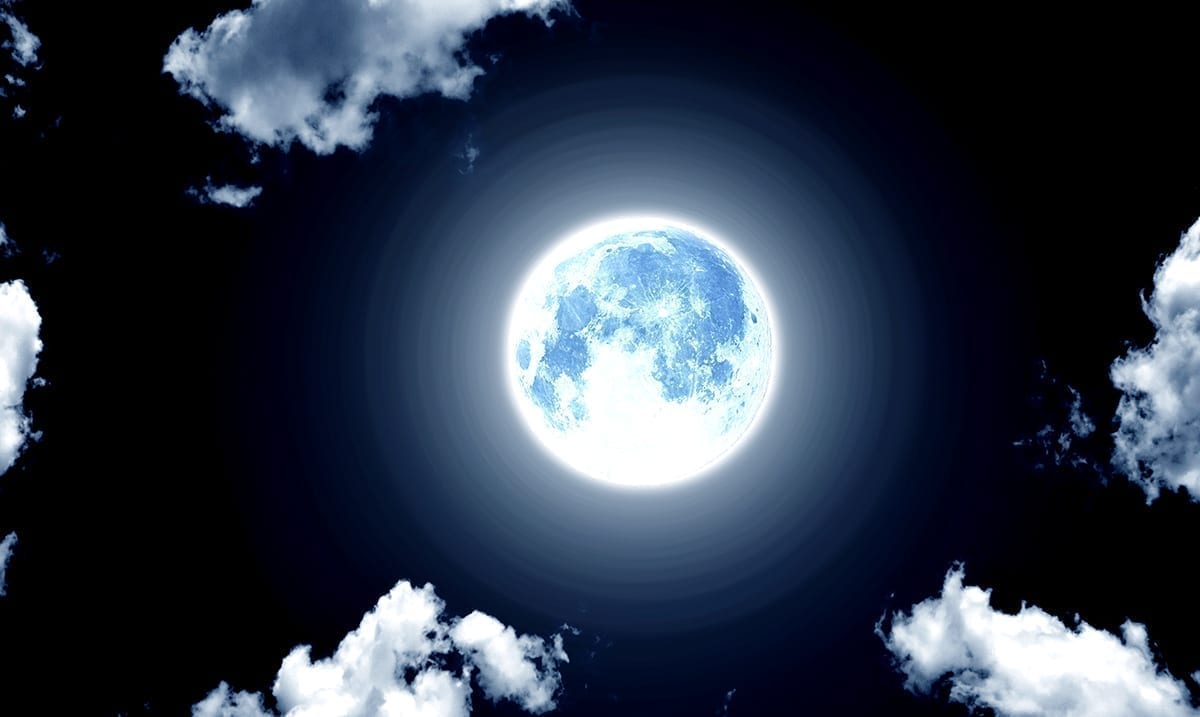 There is a new moon on the 22nd and the more present it gets the more intense we feel. As these energies hold influence over us for the next few weeks, we’re going to be all out of whack.

Because this new moon is conjunct Uranus it is going to bring forth a lot of unexpected changes. For some of us, those changes will be hard to deal with and for the rest, they will be overwhelmingly positive. That having been said, we should keep in mind regardless that everything happens for a reason.

While this moon is going to be difficult it will not be as complex and damning as the full moon we just faced a couple of weeks ago was. That in itself should give you a bit of relief if nothing else. Sure, we will all be frustrated but we will also be excited and breaking free in new ways.

Acting impulsively and taking risks would result in unexpected and unpleasant changes that cause upsetting disruptions to your life. Aggressive reactions, accidents, and chaos are just a few examples.

But doing nothing with this electric and spontaneous energy could also result in the same unwanted consequences. So be flexible and open-minded to adapt to changing conditions. Seek safer options for change and excitement on the internet or through new technology, science and occult subjects like astrology.

New Moon square Saturn suggests the changes caused by Uranus are not going to be positive ones. Saturn imposes restrictions and delays that make it harder to seek the Uranus freedom and excitement you desire.

You may feel restricted or weighed down by new limitations, routines and responsibilities. Isolation, loneliness, pessimism and even depression are possible. You may face criticism and trouble from superiors, problems with authorities in general, loss, and disappointment.

Making progress and reaching your goals becomes increasingly difficult. But you must strive for a strong work ethic, patience and determination to meet your responsibilities. Try not to procrastinate or become distracted. If you ignore your responsibilities during this moon phase they come back to bite you later.

This new moon could bring more danger than you’d expect but it could also help you grow in huge ways. Don’t hold grudges right now and do your best to remain present in the moment. These challenges will be trying, but they won’t be enough to bring you down drastically. Hold your own and remain positive through all of this. April has been tough but it’s almost over.