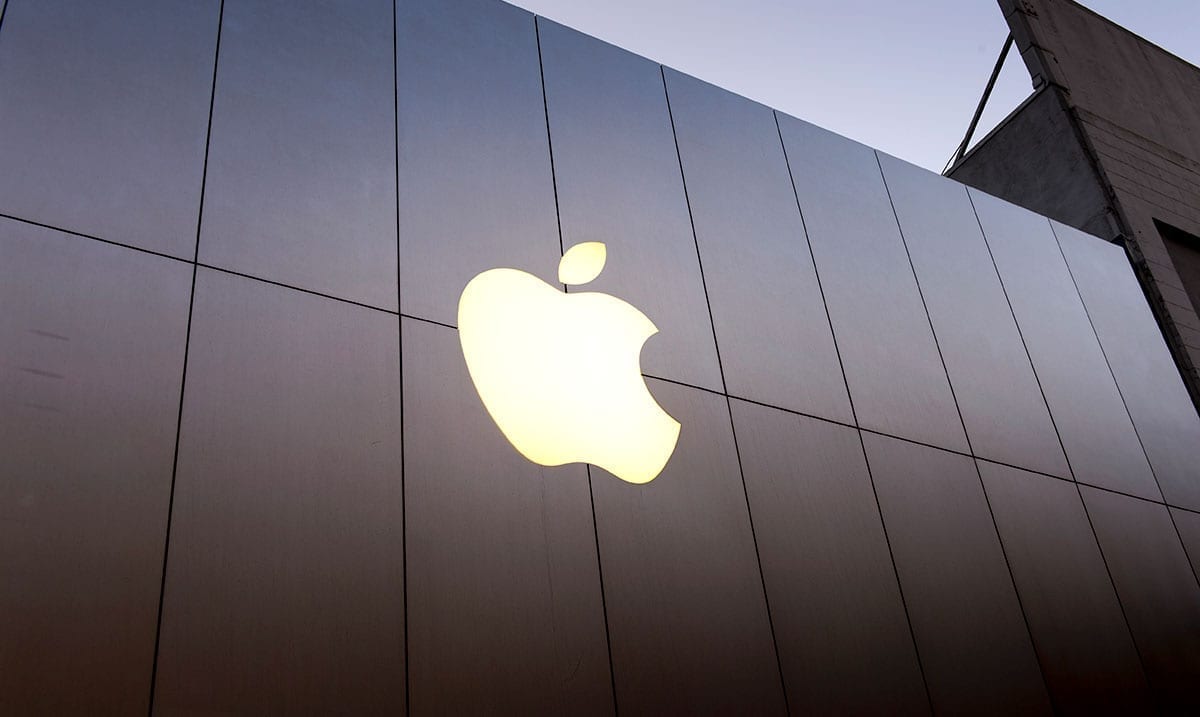 Chances are you’ve heard about the lawsuit against Apple in regards to slowing down older model iPhones in order to get people to buy newer models, right? Well, it appears Apple has agreed to pay a settlement in regards though things have not been completely approved just yet.

According to USA Today Apple has agreed to pay somewhere between three hundred and ten million bucks and five hundred million bucks. This meaning those affected would each be getting about twenty-five dollars each. This whole ordeal stems from a battery dispute that many are referring to as ironically ‘battery-gate.’

Basically, if someone had purchased an iPhone 6, 6s,6s Plus, and SE devices running on iOS 10.2.1 or later before December of 2017 they would be eligible for the twenty-five dollar payment. This also includes those with iPhone 7 and 7 Plus devices running iOS 11.2 or later who ran them before December of 2017. As you may remember back in 2017 Apple had apologized to consumers for slowing down their phones and suggested that they send them in to get battery replacements as that was the ‘reason’ why they were slowing them down in the first place. Initially, battery replacements were about eighty bucks but now they are a mere thirty or so.

CNN reported as follows on this topic just days ago:

Apple will pay up to half a billion dollars to settle a class-action lawsuit accusing it of slowing down older iPhone models to compel users to buy new ones.

The proposed settlement agreement requires Apple (AAPL) to pay the owners of certain iPhone models $25 per affected device, totaling a minimum of $310 million and a maximum of $500 million, according to documents released on Friday in US District Court in San Jose, California. The amount each user receives could increase or decrease depending on how many claims are filed as well as any additional legal fees and expenses approved by the court, the document added.

The settlement agreement, which is subject to approval by a judge on April 3, caps a legal battle that’s gone on for more than two years during which Apple tried to ease a global backlash.

As noted above all of this will be something we know more about on April 3rd. While this might not sound like much to everyone, it is quite interesting in regards to consumerism. The people in power want us to keep buying new products and that much especially considering this information is quite clear. This legal battle has been going on for quite some time now and it’s interesting to see how things are finally playing out.

Were you affected by battery-gate or do you know someone who was? I believe I might have been. For more information on this please check out the video below. Could other phone providers be doing this on a lesser scale? I guess in time we will figure that out as well.