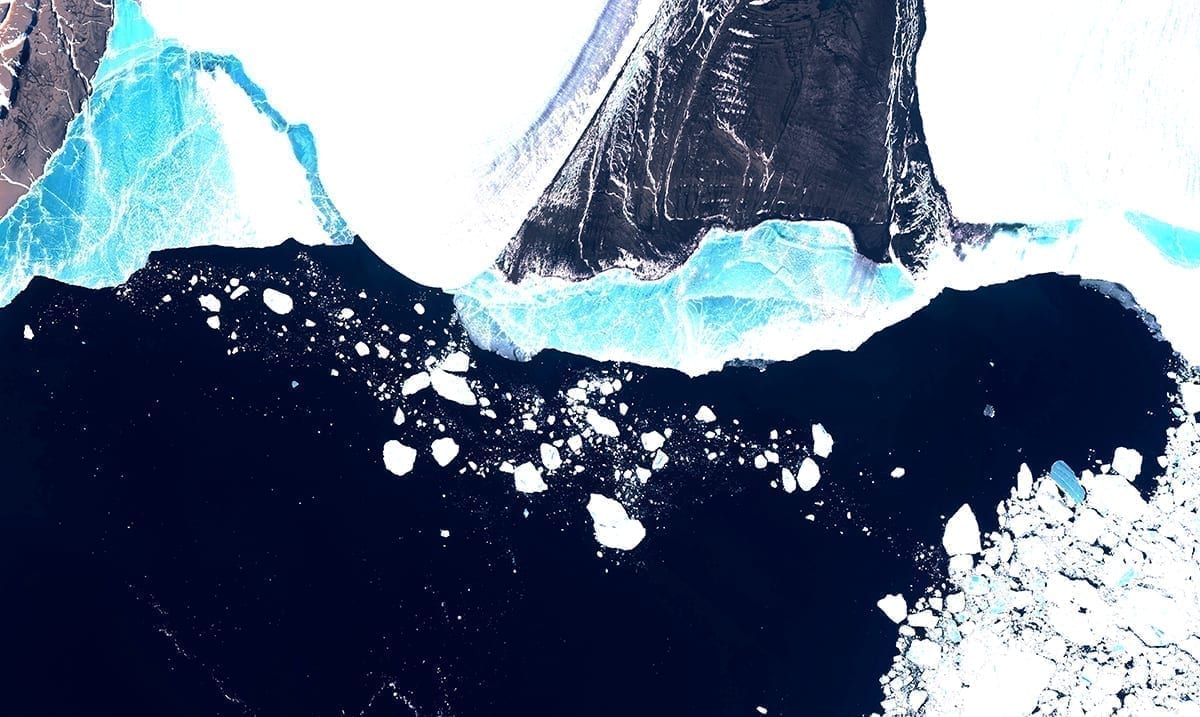 In seems, in recent times new warnings have come forth about a glacier in Antarctica. While we don’t often realize it, glaciers are melting and while they’re not causing too much sea-level rise at the moment, in time this could become drastic and well, terribly devastating.

Now, according to the Financial Times, the glacier known as the ‘doomsday glacier’ Thwaites is one that is the focus of a ‘major research project.’ This project basically one that we hope will help us to better understand the glacier itself and why/how it is melting so quickly. While it might not sound like much understanding that may help us to figure out what its melting means for us as a whole.

After speaking to Rob Larter who works on the Thwaites Glacier Project and others FT wrote as follows on the topic of this melting:

“It is the most vulnerable place in Antarctica,” says Rob Larter, a marine geophysicist and UK principal investigator for the Thwaites Glacier Project at the British Antarctic Survey. He takes a map and points to parts of the deteriorating glacier that have already broken off. “A lot of this is no longer there,” he says.

The scientists studying Thwaites go to extreme lengths to carry out their research. Geologist Joanne Johnson spent eight weeks sharing a tent with just one other person in the Thwaites area earlier this year.

“If something goes wrong, you are a very, very long way from help,” says Ms. Johnson, a geologist at the British Antarctic Survey. Getting along with your colleague is crucial for survival. “Although you are in isolation, you are actually not very isolated at all, because you have this person who is with you 24 hours a day.”

The extreme version of lockdown, she says, was not too bad. “I really enjoy that kind of world, I enjoy the isolation, and feeling like you are at one with the landscape,” she says. But the situation of Thwaites Glacier is more alarming. “The glacier is changing so fast at present, that we are very concerned that it will drain a lot of ice into the sea,” says Ms. Johnson. “It is quite unstable, and you can see that when you fly over it, with loads of crevassing.”

Ms. Johnson is studying the rocks underneath the glacier, which will help to reveal its history. Knowing more about how Thwaites behaved in the past, she explains, should help scientists predict how it will respond to a warmer climate in the future. Her research is part of the International Thwaites Glacier Collaboration, a £20m effort by British and American scientists that is one of the most ambitious Antarctic research projects ever undertaken.

Now, from there it is also noted that understanding this glacier itself is crucial for the future in predicting sea-level rise which was touched on above. The more we learn from this the more we may end up knowing about how sea level rises will end up impacting cities and other things of the sort in the future. Melting ice is in the future going to be an enormous problem if climate change is not gotten under control and with so many refusing to take this kind of thing seriously, getting it under control doesn’t sound very likely.

Yahoo News wrote as follows on this glacier and the things that we’re learning from it:

Even now, ice draining from Thwaites Glacier into the Amundsen Sea accounts for about 4% of global sea-level rise – but scientists fear it could collapse.

If it collapses it could raise sea levels about 65cm as it melts, and could also trigger a runaway collapse across the western half of Antarctica that could lead to a sea level rise of up to 6ft, scientists told the Financial Times.

Such a rise would be catastrophic for coastal cities around the world.

Paul Cutler, programme director for Antarctic glaciology at America’s National Science Foundation, said: “It is a keystone for the other glaciers around it in West Antarctica . . . If you remove it, other ice will potentially start draining into the ocean too.”

Cutler said Thwaites Glacier is losing ice faster and faster, and that the process seems to be accelerating.

“The big question is how quickly it becomes unstable,” he said. “It seems to be teetering at the edge.”

To learn more about all of this take a look at the video below. While it might not sound like much to the average person right now, it could change life as we know it for us all. Awareness is necessary and we can only hope these researchers are able to better understand this glacier and its melting as time passes.