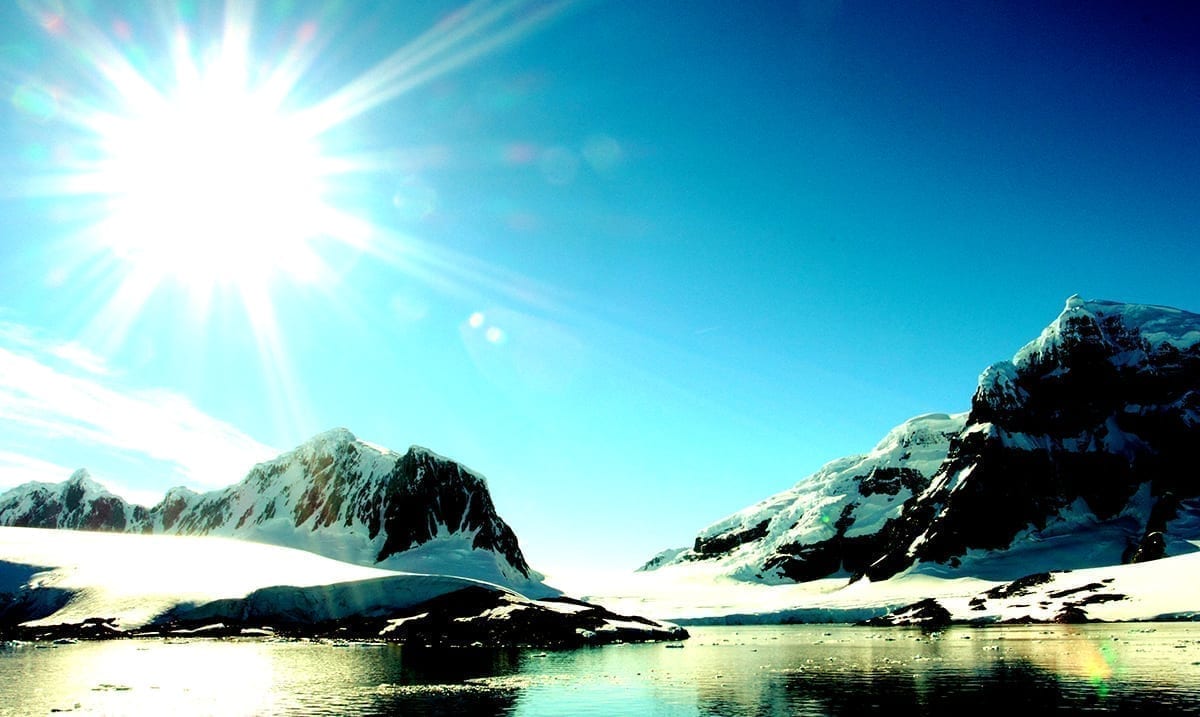 By Gerald SinclairFebruary 9, 2020No Comments

While right now temperatures in Orlando, Florida have been dropping a bit, you would still assume Antarctica was colder. That being said, it seems Thursday, Antarctica was warmer.

Temperatures in Antarctica according to The Washington Post were reading at 65 degrees on Thursday making it the warmest temperature ever recorded there. Until this reading, the record was held at 63.5 degrees from back in 2015. While that might not sound like a lot to some people to those who understand the dangers of these high temperatures in such an area, this is sounding many alarms.

The Argentine research base Esperanza, on the northern tip of #Antarctic Peninsula, saw a new record temperature of 18.3°C today (old one 17.5°C on 24 March 2015), per @SMN_Argentina.
Details of previous record at https://t.co/19Un83mmHn#ClimateChange pic.twitter.com/ZKvzr765Am

According to Vice, this made temperatures in Antarctica warmer on that day than they were in Orlando, Florida. While the UN aims to keep global temperatures from rising more than 2 degrees Celcius it seems we’ve already warmed by at least 1 degree Celcius already. Things at the poles are moving quickly and the sooner we figure out something to do in regards the better.

In regards to all of this, Vice wrote as follows on their website:

The last record-breaking temperature reading in Esperanza was taken only five years ago, on March 24, 2015. Then it was 17.5 degrees Celsius, about 63 degrees Fahrenheit. Thursday’s reading broke that record by nearly a full degree.

“To have a new record-set that quickly is surprising, but who knows how long that will last? Possibly not that long at all,” James Renwick, a climate scientist at Victoria University of Wellington in New Zealand, told the Guardian.

What happens at the poles, unfortunately, doesn’t stay at the poles. The warming in Antarctica is melting glaciers and ice sheets at a record pace.

As ice sloughs off into the sea, it’ll raise sea levels around the globe. The ice sheets on Antarctica are currently losing 127 gigatonnes of mass every year, according to NASA. Imagine dropping 20,000 Great Pyramids of Giza into the oceans — that’s about how much ice is falling off the continent annually. Scientists recently recorded temperatures 2 degrees Celsius above freezing in the water at the base of one of the fastest-melting glaciers on the continent.

For more information on all of this please check out the video below. Things like this should not go ignored. We the people need to be as aware as possible and do our best to figure out ways we can help this planet we call home. This kind of warming doesn’t come without consequences and the more aware we are about that the easier it will be to do things that need to be done.