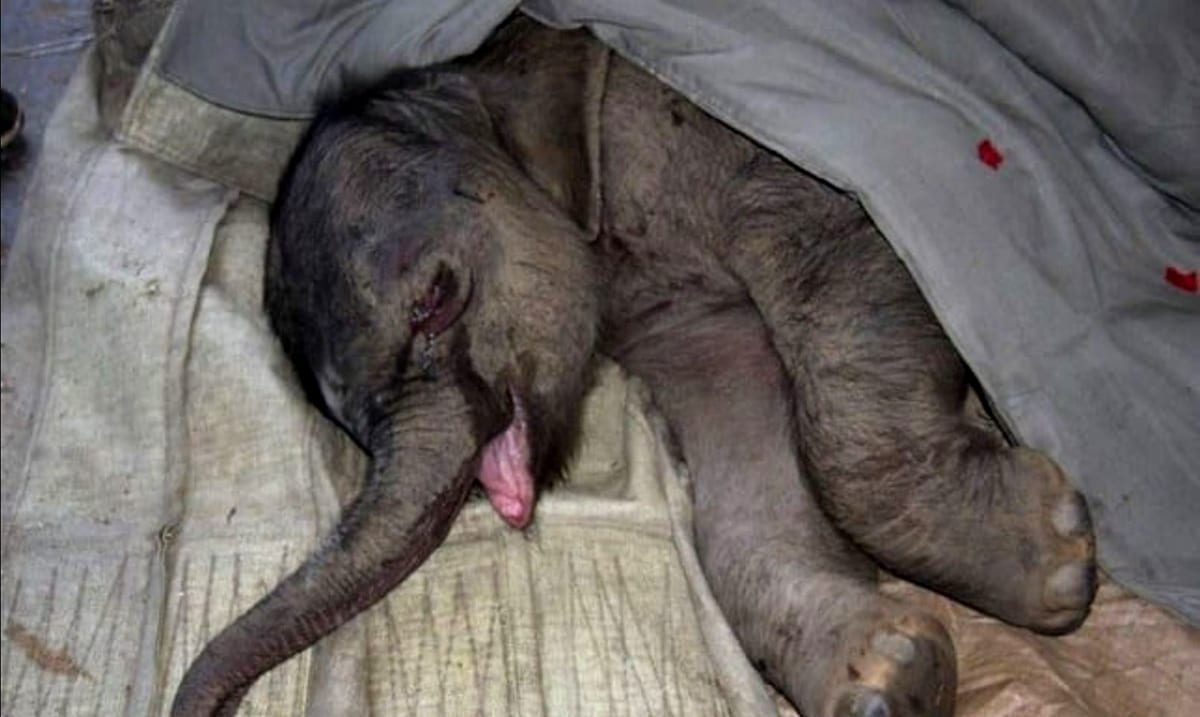 By Gerald SinclairMay 18, 2020No Comments

It seems a certain story that breaks the hearts of many is making its rounds again. While not many people realize this, baby animals need their mothers, and they feel heartache in ways very similar to humans, or at least it seems like they do.

The story making rounds again as noted above is from roughly 2013 and it is about a precious baby elephant that was born at the Shendiaoshan Wild Animal Nature Reserve in Rongcheng, China. His mother stepped on him after he was born and while those caring for him hoped it was an accident when he was reunited with his mother after treatment she continued to attack him. This sometimes happens with animals and while we don’t know why his mother rejected him, she definitely did and it broke his heart. 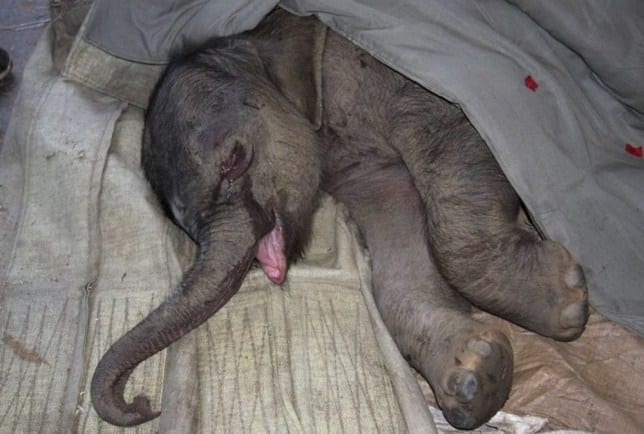 This poor little guy cried and cried for hours on end according to an employee at the time who spoke with The Metro. He spent around five hours of nonstop crying before he finally settled down and well, the thought of that alone is enough to bring a tear to your eye, isn’t it? While workers tried to console the calf, it just didn’t work.

One worker told the Metro as follows about this special little guy:

“The calf was very upset and he was crying for five hours before he could be consoled.”

“He couldn’t bear to be parted from his mother and it was his mother who was trying to kill him.”

“We don’t know why the mother turned on her calf but we couldn’t take a chance.”

This little guy’s name ended up being Zhuang-Zhuang and he was actually adopted by the keeper that ended up saving him. He has a great bond with his keeper and is not sad anymore. He and his keeper have a good bond and while it is unfortunate that his mother was not interested in caring for him, he is safe and since its been years now has grown up. It was also noted by the Metro that animals in captivity for wild animals can sometimes affect their protective instincts towards their offspring which could have been the case here, however, we do not know that for sure.

Elephants are some of the most intelligent creatures on this planet, and they are truly mind-blowing in so many ways. There is actually even footage of this poor baby being attacked by his mother and then crying after which you can view below but please do proceed with caution if you’re easily upset by this kind of thing, don’t watch. It is almost impossible to watch without crying. As you can see, he cried until his eyes were red and irritated and then still cried some more.

While we haven’t gotten updates on this precious guy in a while, we are sure he’s likely doing well still. According to The Dodo, there was once a Facebook page with updates but that page is no longer around. While this was an unfortunate situation this poor little guy still ended up getting the love he deserved and honestly, that makes it a lot better once all is said and done. As you can see below, even back in 2013 he was much happier once he settled in with his keeper. 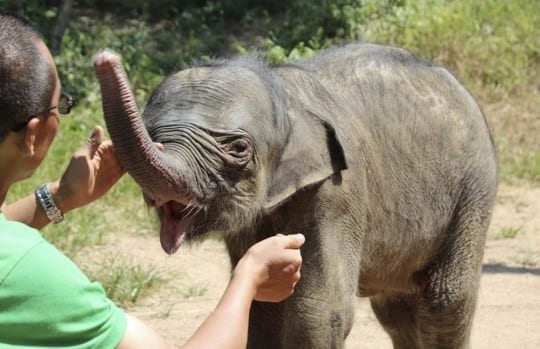