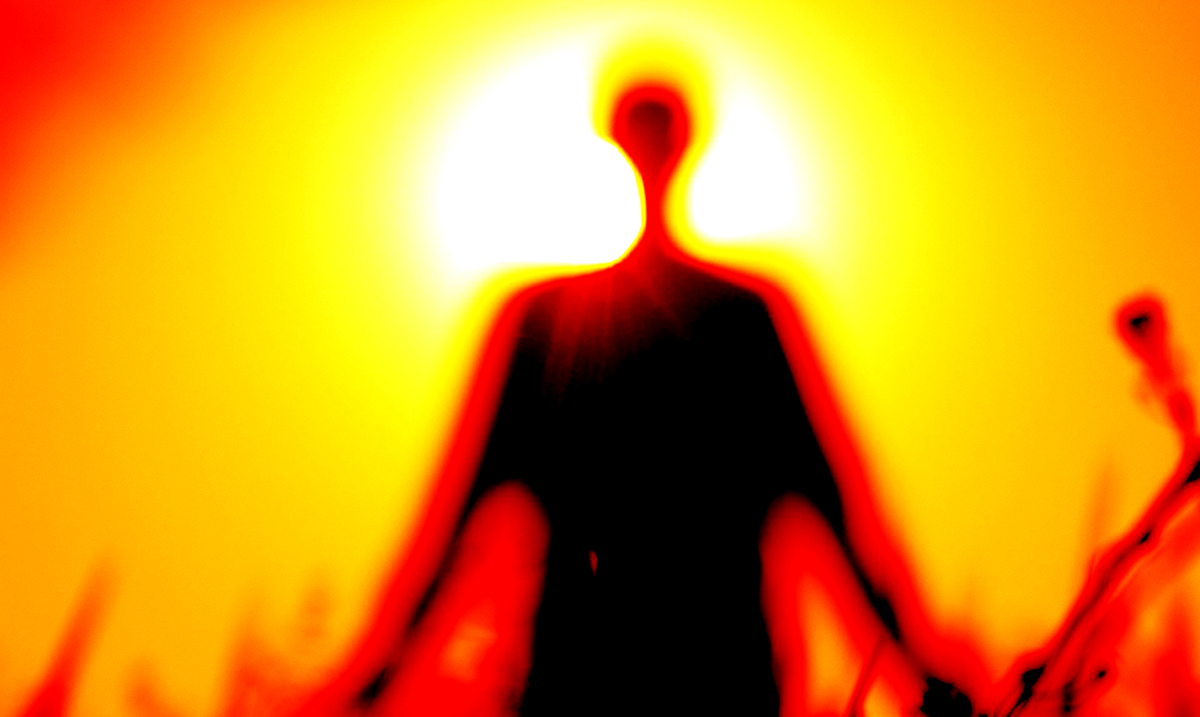 Sungazing is an ancient art that has been practiced by many different cultures. Even the Ancient Egyptians believed there was a great power within the Sun.

While Sungazing is not considered common practice in current times we could spiritually benefit from it, if we do it correctly. You have to be careful though, as the Sun can damage your eyes if you are not being careful. With the right method and enough practice looking into the sun is not as crazy as it sounds.

The best times to expose ourselves to the Sun is right after/during Sunrise and just before Sunset. Sunlight carries energy and this energy can be absorbed through Sungazing. The Sun is what gives life to just about everything on this planet. Without the Sun we would not survive for long. Through Sungazing, you can relieve stress and stimulate your pineal gland.

Many believe the Sun can be used to heal the body, mind, and spirit. There is only one real method to Sungazing and it is something that can be critiqued to fit the needs of any and everyone. This is the HRM method.

The HMR Method goes as follows:

Begin by spending a maximum of 10 seconds on the first day by looking directly at the Sun during the safe hours. When doing this, it is important that you are standing barefoot on the Earth. This helps you to remain grounded.

While looking at the Sun visualize the Sun’s energies coming into your body and filling you with their light. Each day increase your time gazing for 10 seconds but if you feel any discomfort at all during this time please remember to STOP. Do this daily over an extended period of time. After you do this each day, take a walk through nature.

Remain centered and grounded while you walk. Really take in the world surrounding you. This will allow you to reap the benefits of the energies you have absorbed. You will notice the benefits quickly.

This is known as the HMR method because it was coined by Hira Ratan Manek who often goes by the title HMR. He has been researching and studying the practice of Sungazing for quite some time. He believes strongly in this method and Sungazes every single day. He claims to live mostly off of Sunlight and that he merely drinks coffee or tea on rare occasions.

We have a supercomputer in our bodies given to us by nature, which is our brain. HRM (Hira Ratan Manek) calls it the “brainuator”. The brain is more powerful than the most advanced supercomputer. Each and every human being is gifted with innumerable talents, and infinite inherent powers by nature. Individuals should never underestimate themselves. Everyone is gifted. If we make use of these powers we can take ourselves to great levels. Unfortunately, these infinite inherent powers are programmed in that part of the brain that is largely dormant and goes unused. Even medical science agrees we hardly make use of the brain but about 5-7% – the most brilliant of humans like Albert Einstein is reported to have used only about 32% of their brains.

If we can activate the human brain and awaken these infinite powers inherent in ourselves then we can raise ourselves to higher levels. We can achieve any results we want. In order to operate the brain effectively, it needs to be activated. Being a holistic entity it needs a holistic power supply. Sun energy is the source that powers the brain, which can enter and leave the human body or the brain only through one organ that is the human eye. Eyes are the Sun Energy’s entry door to the human brain. They are also known as the windows of the soul. Recent research has found out that the eye has many functions other than vision. And more information is continuing to be revealed about the functions of the eye. The eyes are complex organs and they have 5 billion parts much more than a spacecraft that has about 6-7 million parts. By this, you can see the immense capacity of the human eye.

HRM asserts that the rainbow is in the eye not in the sky. The seven colors of the sun is only the reflection of what is in the eye. We can create a rainbow anytime we want – go to the garden, just observe below a source of flowing water as the sun moves above. There you will see the rainbow. The eye can receive the entire spectrum of the sunlight. It’s like having a glass window. The eye is the perfect instrument to receive all the colors of the rainbow. Since eyes are delicate parts of the body, we have to use them in such a way that they serve our purposes without getting damaged. Present day teachings and ideas such as don’t look at the sunlight at all –you will damage your eyesight; never go out in the sun as you will get cancer, are causing needless hysteria and paranoia. The more you are away from nature, the more there is a cause for illness and you will automatically support global corporations. There are definite foolproof ways of getting the benefits of nature without exposing ourselves to its adverse effects. It is also as intuitive as when the clouds gather we become gloomy. When we see the sun, we feel energetic.

Beware of the Dangers

If done incorrectly, Sun-gazing comes at the risk of damaging your eyes due to ultra-violet radiation. The safe hours to practice is within the first hour after sunrise or the last hour before sunset when the sun’s rays are most gentle; UV is zero or much less than normal, therefore it doesn’t have a damaging effect on the eyes.

It is advised that you have your eyes checked within the first few weeks of your practice to ensure that you are doing it correctly.

Featured image via Find Yourself