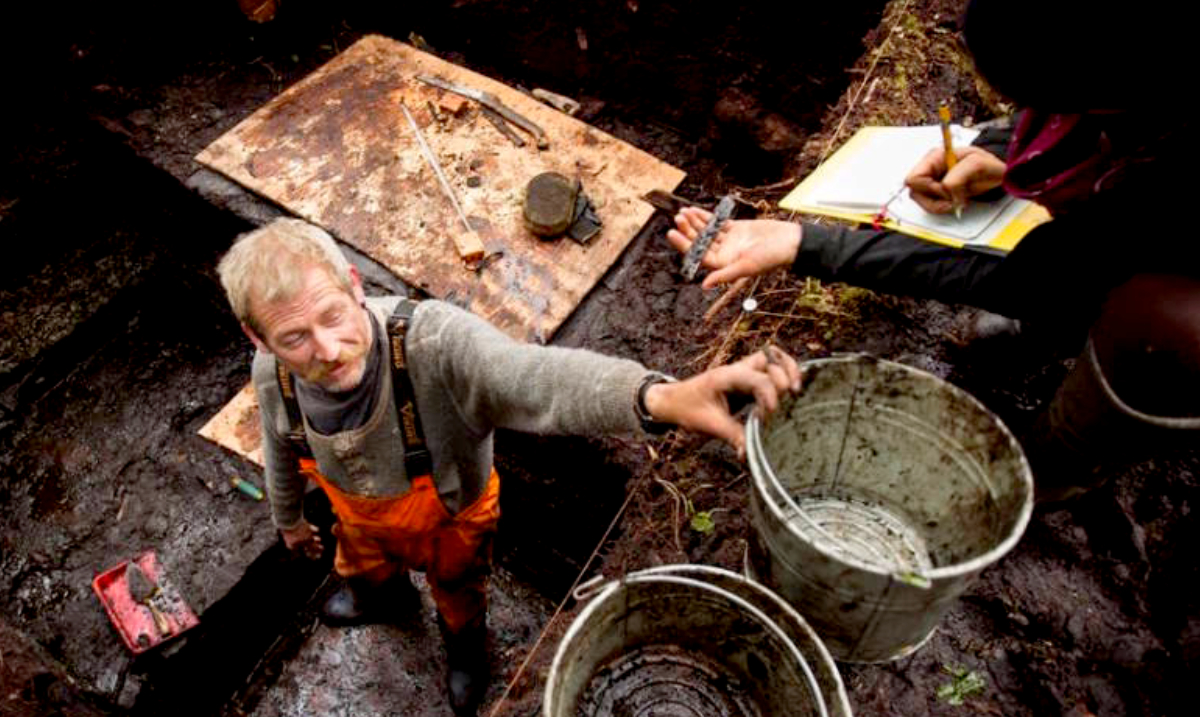 By Gerald Sinclair January 8, 2019 No Comments

A team of students from the University of Victoria’s archeology department have found something quite remarkable. While hard to believe, it seems they have managed to uncovered an ancient village.

While this discovery was made in 2017 many are just now hearing about it which is truly mind-blowing. This interesting little village that these students have managed to uncover dates back roughly 14,000 years which literally makes it older than the Egyptian pyramids. According to CTV News, it is the oldest settlement in North America.

Alisha Gauvreau who worked on this excavation told the Vancouver Sun as follows in regards:

“We were so happy to find something we could date.”

“It appears we had people sitting in one area making stone tools beside evidence of a fire pit, what we are calling a bean-shaped hearth.”

“The material that we have recovered from that trench has really helped us weave a narrative for the occupation site.”

The team uncovered ancient fishhooks, spears, and other various tools in general that were used to help date the site itself. This find according to many provides us all with a glimpse of what might have been the largest human migration to ever occur along the coastline of British Columbia. This is interesting as it matches the oral history of the Heilsuk Nation which is part of the area it was found.

This is just one tiny part of a much bigger site, so throughout the years who knows what else might come to light. That being said, this site is one that can bring forth a lot of knowledge regarding the people of the past. This was the site that was home to Heiltsuk First Nations and shows just how much traveling had to be done for survival.

CBC reported as follows in the significance of this find when it occurred:

One theory of how humans entered the Americas is they came from Asia over an Alaskan land bridge through an ice-free corridor east of the Rockies and made their way through what is now eastern and central Canada, she explained.

“The alternative theory, which is supported by our data as well as evidence that has come from stone tools and other carbon dating, is people were capable of traveling by boat. From our site, it is apparent that they were rather adept sea mammal hunters,” she said.

Isn’t it amazing to think about how the people of the past lived? I for one cannot wait to see what else may come from this site and others that may be near it. As time passes, we can only hope to be more capable of understanding the people from ancient times. Considering this site is at least three times the age of the pyramids who knows what else might be out there.