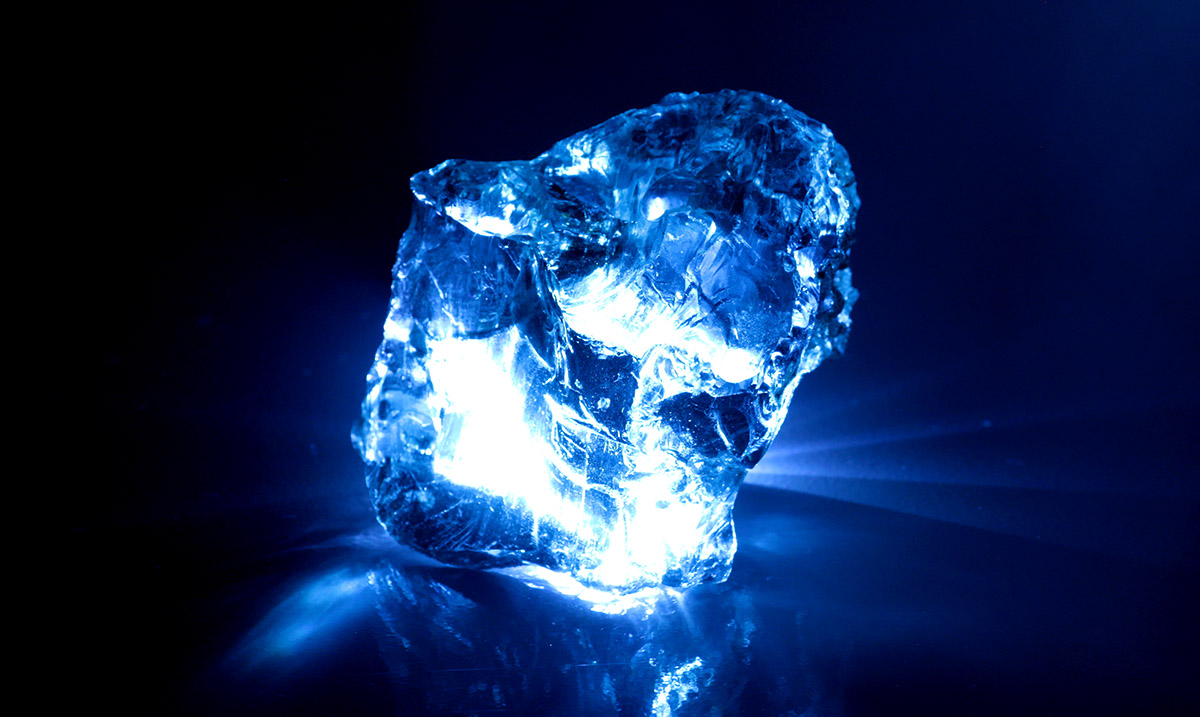 As you may know here on Earth we are protected by something we cannot see known as a magnetic field. Without this magnetic field, we would in many ways be exposed to the dangers of space.

For years on end, scientists have been working to better understand this magnetic field and just how it has progressed as time passed. However, until now we were seemingly unable to understand as much. That being said, in recent times research coming from the University of Rochester has found that the first magnetic field of our planet was much stronger than we had initially thought.

This study was published in PNAS and the abstract for it goes as follows:

Determining the age of the geomagnetic field is of paramount importance for understanding the evolution of the planet because the field shields the atmosphere from erosion by the solar wind. The absence or presence of the geomagnetic field also provides a unique gauge of early core conditions. Evidence for a geomagnetic field 4.2 billion-year (Gy) old, just a few hundred million years after the lunar-forming giant impact, has come from paleomagnetic analyses of zircons of the Jack Hills (Western Australia). Herein, we provide new paleomagnetic and electron microscope analyses that attest to the presence of a primary magnetic remanence carried by magnetite in these zircons and new geochemical data indicating that select Hadean zircons have escaped magnetic resetting since their formation. New paleointensity and Pb-Pb radiometric age data from additional zircons meeting robust selection criteria provide further evidence for the fidelity of the magnetic record and suggest a period of high geomagnetic field strength at 4.1 to 4.0 billion years ago (Ga) that may represent efficient convection related to chemical precipitation in Earth’s Hadean liquid iron core.

This research is extremely important as it helps us to better understand the sustainability of the magnetic field around our planet as a whole. This research was only made possible through researching tiny crystals that well the average person might not think much about. These crystals are extremely old and locked within rocks that are at least half a billion years old.

In regards to these findings The University of Rochester wrote as follows on their website:

Previous research by Tarduno found that Earth’s magnetic field is at least 4.2 billion years old and has existed for nearly as long as the planet. Earth’s inner core, on the other hand, is a relatively recent addition: it formed only about 565 million years ago, according to research published by Tarduno and his colleagues earlier this year.

While the researchers initially believed Earth’s early magnetic field had a weak intensity, the new zircon data suggests a stronger field. But, because the inner core had not yet formed, the strong field that originally developed 4 billion years ago must have been powered by a different mechanism.

“We think that mechanism is chemical precipitation of magnesium oxide within Earth,” Tarduno says.

The magnesium oxide was likely dissolved by extreme heat related to the giant impact that formed Earth’s moon. As the inside of Earth cooled, magnesium oxide could precipitate out, driving convection and the geodynamo. The researchers believe inner Earth eventually exhausted the magnesium oxide source to the point that the magnetic field almost completely collapsed 565 million years ago.

But the formation of the inner core provided a new source to power the geodynamo and the planetary magnetic shield Earth has today.

What do you think about all of this? I for one think it is truly fascinating. Who knows what else we will uncover as time passes and more research in this regard is done.