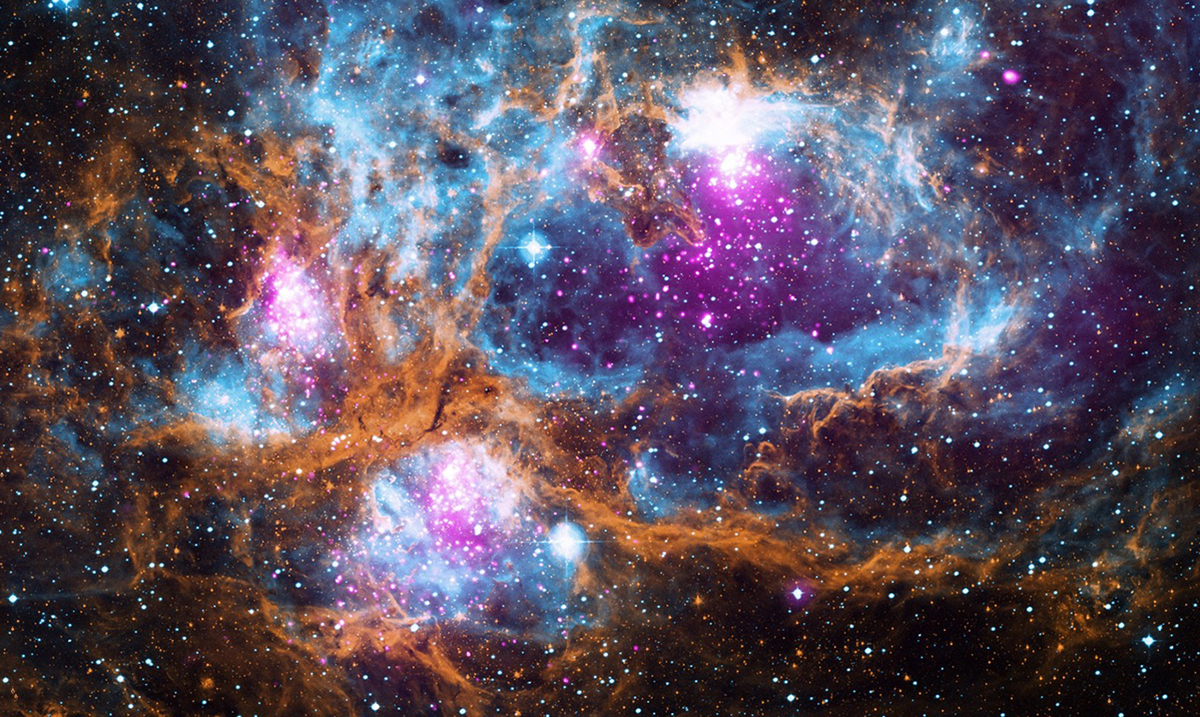 An Out of this World View of Amazing Nebulas In Space

For those who might not know, a nebula is something found in space. It is basically an enormous cloud made up of gas and dust that is thrown out by dying stars as they explode.

Now, some of these are areas in which new stars are beginning to form and while they might not sound like much they are quite beautiful. They are mostly made up of hydrogen and helium but are very significant for a number of reasons. These stellar objects come in four different major classes and no two are the exact same.

Universe Today wrote as follows in regards to their formation:

In essence, a nebula is formed when portions of the interstellar medium undergo gravitational collapse. Mutual gravitational attraction causes matter to clump together, forming regions of greater and greater density. From this, stars may form in the center of the collapsing material, who’s ultraviolet ionizing radiation causes the surrounding gas to become visible at optical wavelengths.

Most nebulae are vast in size, measuring up to hundreds of light years in diameter. Although denser than the space surrounding them, most nebulae are far less dense than any vacuum created in an Earthen environment. In fact, a nebular cloud that was similar in size to Earth would only so much material that its mass would be only a few kilograms.

Below you will see an image with one of each different kinds of examples present. These are all very unique in their own ways and really stand out from one another. Don’t they look amazing? 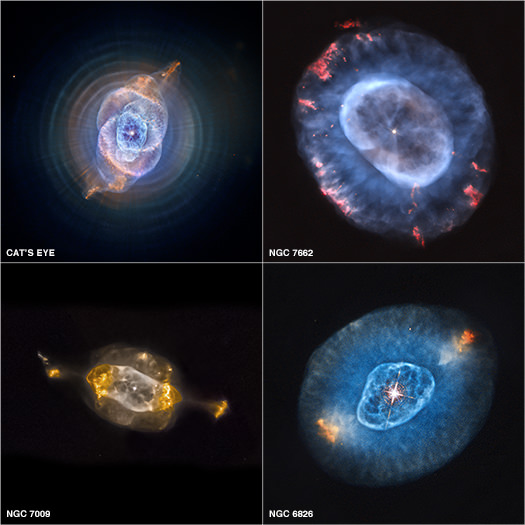 Because of how amazing technology is these days we are able to capture images of these nebulae and the more images we get the more beautiful we realize they are. Take a look at the video below to see the most amazing view yet. These fascinating clouds of gas and dust are so much more than what they seem.