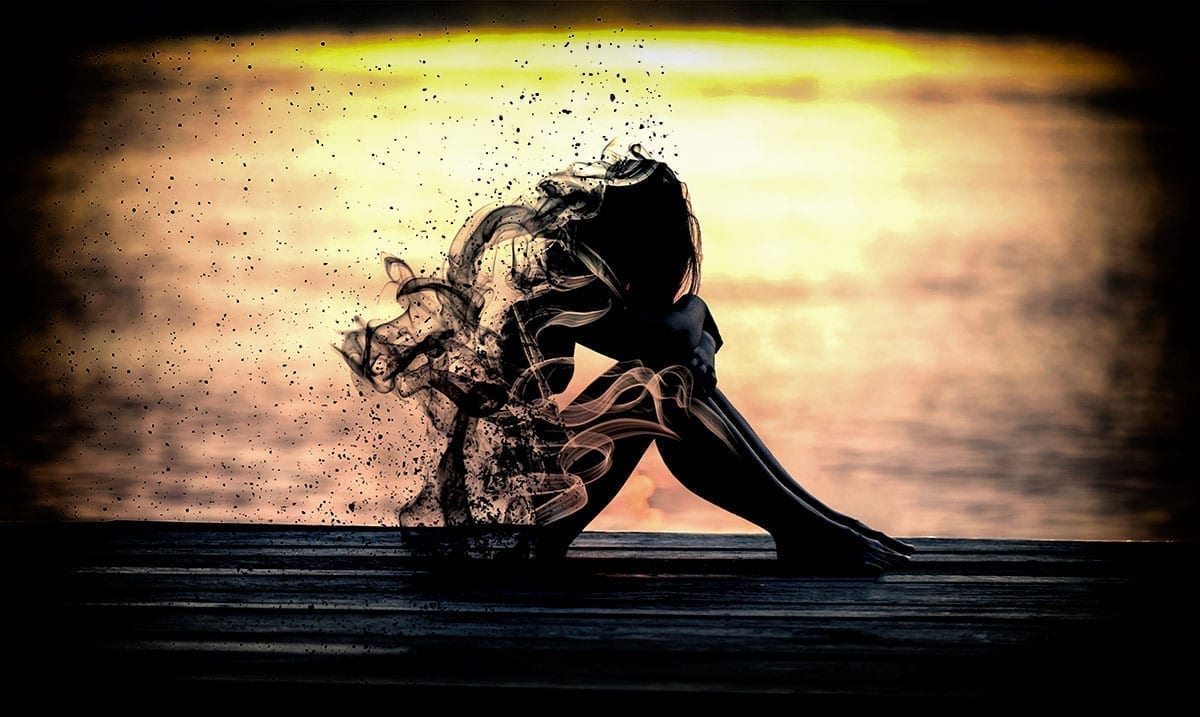 An Empathic Soul Is A Soul That Has Survived Enormous Pain

While being an empath is a wonderful gift, it comes with some negative things. Sure, making the most of it and helping others is possible but that doesn’t mean it can’t feel a bit painful to be an empath sometimes.

As empaths, we expected to work in this world healing everyone else but when we are in need of healing our gifts become a bit weaker than expected. There is a real dark side to being an empath and since most people don’t discuss it, it goes seemingly unnoticed by those who are not empaths. If you’re an empath chances are you’ve worked hard to get this side of yourself in check and keep it that way.

Below I am going to go over some lesser-known truths about this dark side of being an empath and break things down a bit. How many of these were you aware of? Have you experienced these issues?

7 Little Known Truths About The Empath’s Painful Dark Side:

1. When it comes to love empaths tend to attract some of the most toxic people.

Empaths are usually only able to attract people who need to be fixed or who wish to bring them down as a whole. Finding a proper functional relationship seems impossible for some of them and so many don’t bother trying to find love. Empaths are often surrounded by toxic people even if they don’t realize it.

Empaths are usually very out-of-place even with the people they care for the most. They rarely ever if at all feel understood or accepted. They often find that the more they try to fit in and get to know others the more out of place they end up being.

3. Sometimes empaths turn into sponges and are unaware of how to let go of negative energies.

Empaths are often unable to regulate their emotions and the things they’re taking in. When this happens they become literal sponges and are unable to let go of the negativity they’re bringing inside their beings. This will leave them overwhelmed and falling apart if not gotten under control within reason.

4. Boundaries are something most empaths struggle with big time.

5. Empaths tend to forget to take care of themselves emotionally.

Many empaths forget to take care of themselves. They end up taking care of other people to an extreme and allow their own needs to fall through the cracks. This is a dangerous slope to find yourself on and usually doesn’t end well.

6. Being an empath, in general, is mentally exhausting.

Empaths when not working to let go of the things they’re absorbing tend to become mentally exhausted frequently. As an empath, you have to be willing to let go of the emotions that do not belong to you. If you don’t you’ll only end up feeling as if you’re unable to move forth.

7. The world around an empath is extremely overwhelming usually.

Empaths are taking in everything as it comes forth and this is why they struggle to be out and about as often as other people like to be. They would rather be at home with a few friends than out and about with people they might not even know. They prefer to limit their exposure to rogue energies.