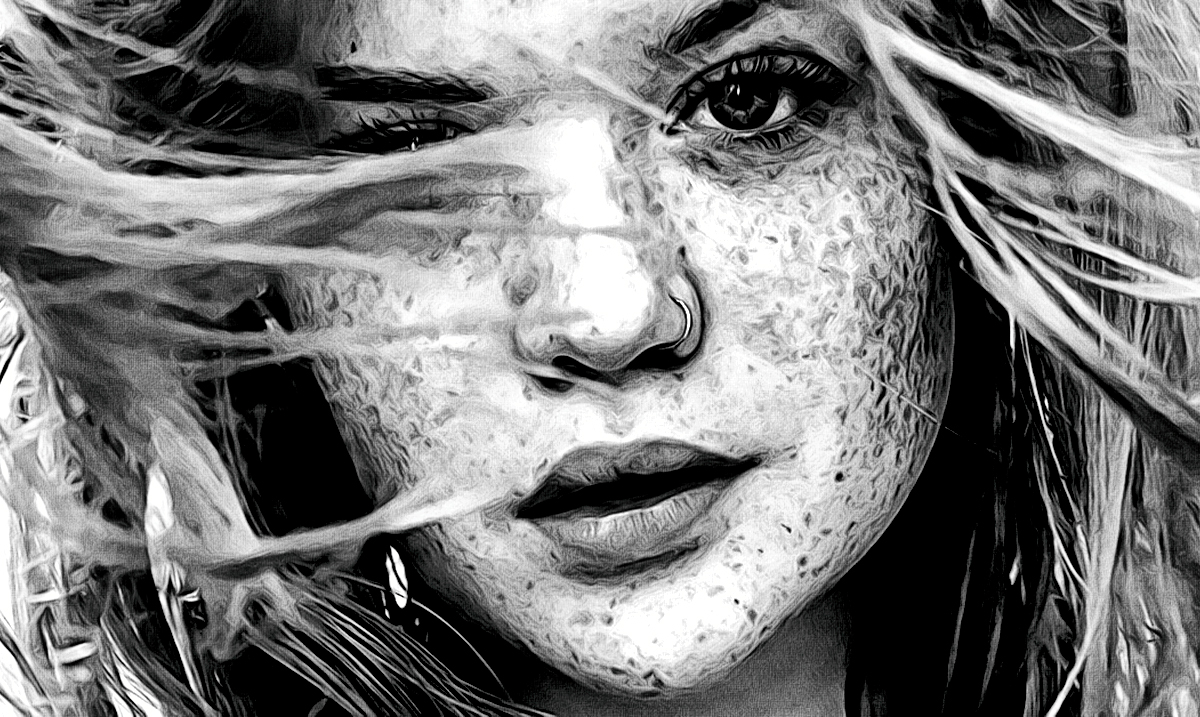 Empaths are some of the most unique people in this world. That being said, they sometimes struggle to let go even when they know it’s time.

Empaths are able to sense and really take on the emotions and energies of other people. Because of this, they can tell when it is time to let someone go. They are able to really feel when a person is in a place that they cannot do anything about. They know that letting go of people who are draining them or leaving them feeling bad all the time is the right thing to do whether they struggle to let go of that person or not.

Sometimes close friends or family members we think are always going to be there for us change and sometimes those changes leave them in a bad headspace that we shouldn’t be forcing ourselves around. Everyone the empath comes across brings with them their own energies and emotions. Sometimes the pain within a person is going to take too much from the empath or leave them with nothing left, and so they have to just cut ties. It’s not that they think they are better than this person or anything like that, they just have to do what is best for themselves.

People who are overly negative or broken inside can have seriously negative effects on the people around them. They can really damage the empath in a huge way and because of this, the empath needs to know how to protect his or herself. In order to keep themselves from spiraling into a negative headspace themselves, they have to let go.

Letting go is something the empath hates to do because empaths tend to feel very responsible for the people around them. They want to help everyone they can and when they can’t help someone it really gets to them on the inside. Regardless of that, they know they must put themselves first.

Awakening People wrote as follows in regards to toxic people and empaths and it is something that you should really take to heart if you are an empath:

Most Empaths will have at least one toxic person in their life that can cause a wave of intense, negative emotions to rain down, just by being in their presence. These people, who may be a friend or family member, seem to spew venom when they talk which can be felt in any of the main energy centers (chakras), especially on the front torso, in the form of an ache or pain.

To some, it can feel like hot lava is being poured over the solar plexus area (seat of emotions) with an intense burning sensation. It is normal for toxic people to talk negatively of everyone and everything, which can drain the life force within a matter of minutes.

Even after trying every trick in the book for self-protection, nothing seems to stop their venom seeping into the Empath’s physical and energetic body.

A toxic friend will probably be a family member or lifelong friend and because of this, you have a natural fear of letting them go, not least because you probably love them. Chances are, you have already tried helping them by sharing what has helped you, in dealing with the rigors of life. Sadly, they do not want to hear or listen to what you have to say about any kind of self-help, preferring to offload their negative rants on you. You may have also tried getting them to see situations from different perspectives, hoping they may recognize that by changing their attitude and outlook, it would change their whole life…to no avail.

That is not something any empath should force his or herself to deal with. They know when it is time to cut ties because they can feel it. They are more sensitive than your average person. If you have to cut ties with someone, don’t feel bad if you are doing it for the right reason. Your wellbeing matters, don’t forget that.