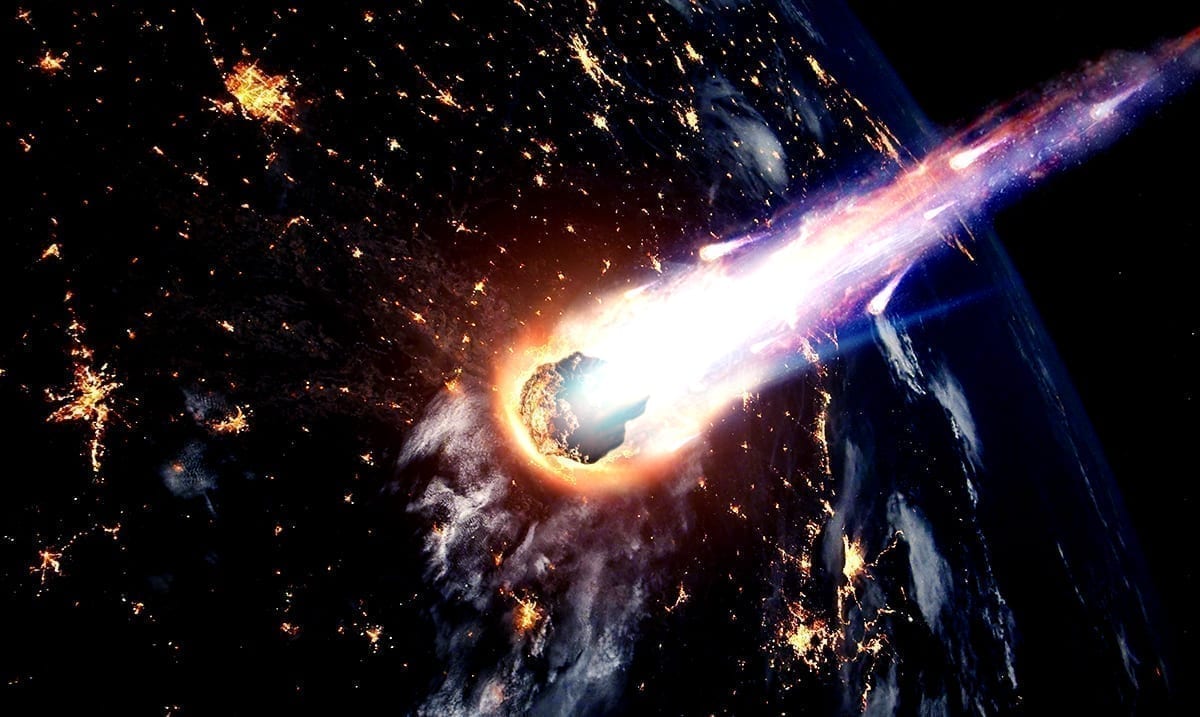 An Asteroid Roughly The Size Of A Car Just Passed Earth

For some reason, people seem to get worked up every time an asteroid or something of that sort is set to make a close approach with our planet. While that in itself can sound a bit scary, the chances of something that could do actual damage hitting our planet is nowhere near likely.

Just today an asteroid that is quite small when you think of asteroids but quite big in terms of anything else made a close flyby to our home planet and passed us without issue. This was asteroid 2020 OY4 which was actually only discovered days ago according to The European Space Agency. Yes, sometimes we don’t notice asteroids until they’re very close and while that might sound impossible I assure you it’s not. Spotting things in the sky is not as easy as most would assume.

This space rock is estimated to be about 7.5 to 17 feet (2.3 to 5.2 meters) across. It reached its minimum distance from us earlier today on July 28, 2020, at 05:32 UTC (translate UTC to your time). Of course, there were no risks at all to our planet. According to NASA’s Jet Propulsion Laboratory:

Space rocks smaller than about 25 meters (about 82 feet) will most likely burn up as they enter the Earth’s atmosphere and cause little or no damage.

If a rocky meteoroid larger than 25 meters but smaller than one kilometer ( a little more than 1/2 mile) were to hit Earth, it would likely cause local damage to the impact area.

A tiny, 3 metre asteroid called 2020 OY4 skimmed past Earth just a few hours ago, passing within the orbit of satellites in the geostationary ring☄️

Honestly, it’s still quite mind-blowing to me that there are things going on in space all the time and we here on Earth are seemingly unaware of them. This asteroid zipped past and most of us didn’t even know it existed in the first place, right? That in itself is quite amazing to think about.

At the end of the day, we shouldn’t be too worried about space rocks. There are people watching this kind of thing and even if they detect one at some point that somehow is a threat, it will be dealt with. All of that having been said though, isn’t space amazing?