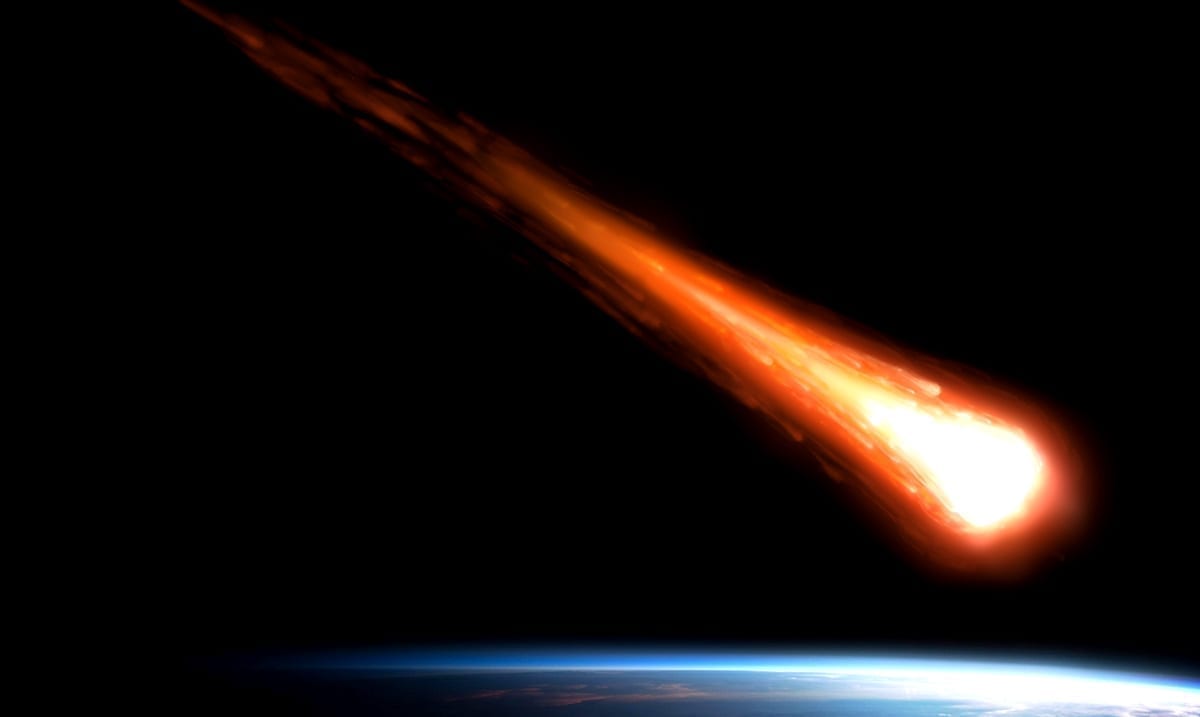 An Asteroid Could Hit Earth In 2022

While we already know there are tons of people watching the night sky tracking asteroids and things of the sort, we also are able to figure out where these space rocks will be as a result of the paths they have traveled on for as long as we’ve been aware of them. We are able to predict a lot this way and well, this kind of thing really comes in handy when you think about it.

A lot of people have been hearing that we are potentially due to be hit by an asteroid in 2022 which is somewhat true but also not. Basically, according to NASA, we are seeing 2009 JF1 as an asteroid that may end up making contact with our planet but nothing is set in stone. It is possible for this asteroid to hit our planet and the chance is there, but we cannot say for sure it will happen right now.

That being said, this asteroid in question is nothing to be worried about because it is very small. Even if it does hit our planet, it won’t make a difference to any of us. Honestly, we shouldn’t be too concerned.

CNN Brasil wrote as follows going over this asteroid and it’s potential 2022 passing:

On May 6, 2022 there is a chance that the 2009 asteroid JF1 will hit Earth. But rest assured, the probability is 0.026% or 1 in 3,800. The Turin scale, which classifies the risk of collision and the destructive potential of asteroids and comets, assesses the risk at 0 for Asteroid 2009 JF1.

What if the only probability at 3,800 is hit by the asteroid? Even so, scientists have no reason to worry. It weighs 2,800 tonnes, which would be the weight of a small building and its diameter is 13 meters, considerably below what science regards as “potentially dangerous”.

Upon entering the upper atmosphere, these smaller bodies are fragmented into several pieces that would fall scattered. According to the IAG professor, the impacts offered by Asteroid 2009 JF1 are to damage windows or roofs. But most likely, it will fall into the ocean.

Professor Roberto Costa, from the Astronomy department of the Institute of Astronomy and Geophysics and Sciences (IAG) at the University of São Paulo, explains that from tens of meters onwards it can offer some more serious risk.

“Dozens of meters implies objects that cause significant local damage. Hundreds of meters would cause regional damage. Objects over a kilometer in diameter can cause damage to the entire planet. These are responsible for the extinction events. The last of its kind hit the Earth 66 million years ago and caused the extinction of the dinosaurs ”, he explains.

Every year, countless asteroids and small meteors fall to Earth. “If you go down to the size of centimeters or millimeters, we are hit every day. They are the shooting stars, everyone must have seen one already. They are small objects that enter the atmosphere and burn by friction with the air. The vast majority do not even reach the ground ”, explains the professor.

What do you think will happen? Will this asteroid pass us by or will it manage to make contact? I, for one, think that we will just have to wait and see.