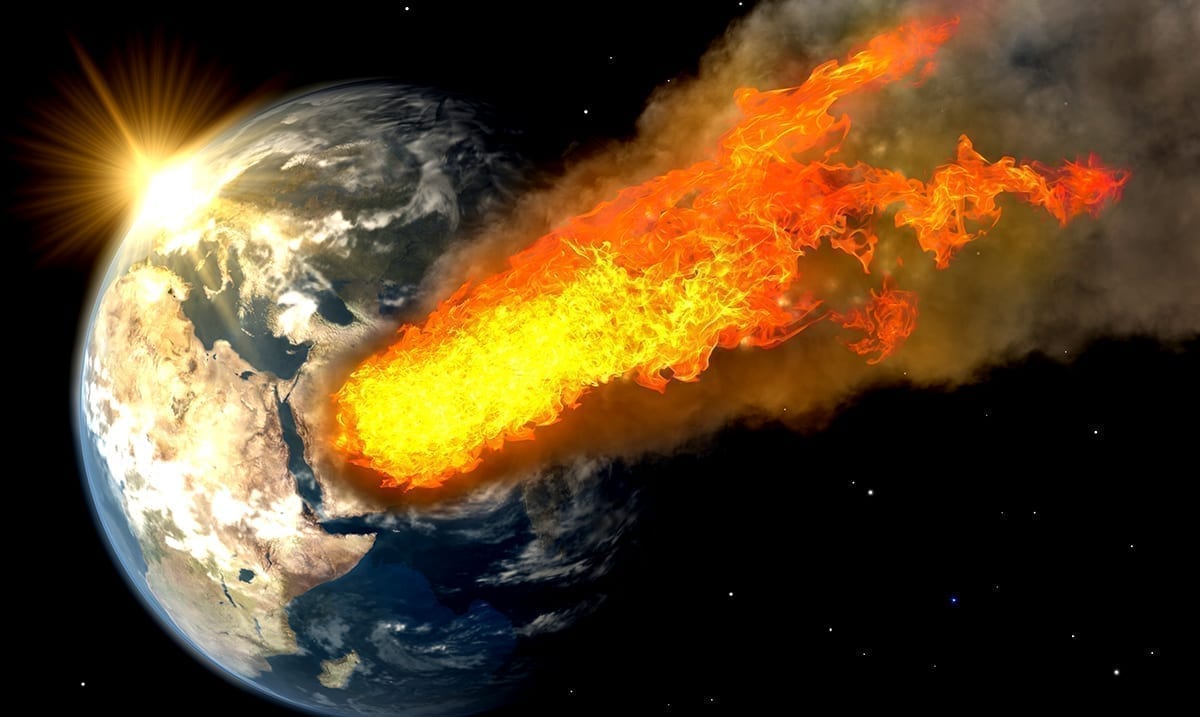 An Asteroid Could ‘Buzz-Cut’ Our Planet Before Election Day

By Gerald Sinclair October 19, 2020 No Comments

While this space rock might not be big, it is a very interesting one. No, it won’t be doing any serious damage to our planet but it will likely hit us all the while.

According to Fox News, this asteroid that is roughly the size of a refrigerator could end up coming into contact with our planet the day before the US election in November. This information is said to come from none other than famous astrophysicist Neil deGrasse Tyson himself and as noted above isn’t going to do any serious damage. This asteroid is known as 2018VP1 and it’s not going to slam directly into us but it seems as though it will in some sense of the word graze us.

We are fortunate that this asteroid is on the smaller side as if it were one of the larger ones it could have proven to be quite dangerous. It’s roughly 6.5 feet according to USA Today and is moving at a speed of over 40,000 km/hr. It should also be noted that it only has about a 0.41 percent chance of even entering our atmosphere, yes that low.

Asteroid 2018VP1 is very small, approx. 6.5 feet, and poses no threat to Earth! It currently has a 0.41% chance of entering our planet’s atmosphere, but if it did, it would disintegrate due to its extremely small size.

USA Today noted as follows on this topic in regard to the things Neil deGrasse Tyson has said about this asteroid:

“Asteroid 2018VP1, a refrigerator-sized space-rock, is hurtling towards us at more than 40,000 km/hr. It may buzz-cut Earth on Nov 2, the day before the Presidential Election,” he said.

NASA has previously said it has a 0.41% chance of entering our atmosphere.

“It’s not big enough to cause harm. So if the World ends in 2020, it won’t be the fault of the Universe,” Tyson said.

NASA has been tracking the asteroid since it was discovered in 2018 by the Zwicky Transient Facility at Palomar Observatory in California. They’ve been monitoring its progress and found it was likely to be near Earth on Nov. 2.

In August, news of the 6.5-foot asteroid’s approach spread due to its proximity to Election Day in the United States.

I know, people are always freaking out about passing asteroids and things of that sort, but this one we should not be too alarmed over. It will likely be of no issue to us and well, as Tyson said if 2020 is going to be the end of us, it’s not going to be because of this asteroid. Things are always moving through space and grazes like this are bound to happen from time to time.