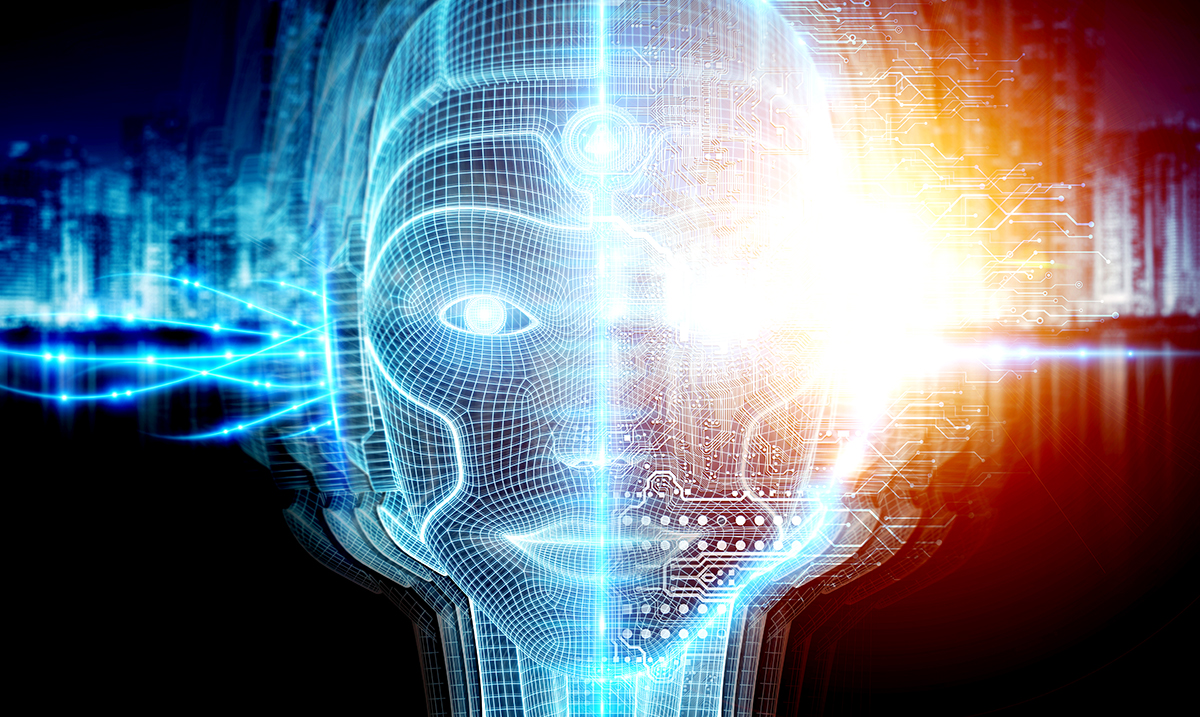 An Ancient Virus Might Be Responsible For Thought And Memories

Viruses in general influence our bodies on a level most of us do not understand. Because viruses make changes to our cells, they are able to hold influence over us in some cases and in their own ways.

The Arc gene may have stemmed from some kind of virus and from there progressed into what it is today. Two papers published a couple of years back in the journal Cell seem to suggest that this gene could be more important to us and our history than we think. Ancient viruses might be responsible for the development of a lot of the human genome itself, perhaps even as much as 80 percent.

James Ashley who worked on one of these studies told NY Post as follows:

“The neuronal gene Arc is essential for long-lasting information storage in the mammalian brain meditates various forms of synaptic plasticity and has been implicated in neurodevelopmental disorders.”

The Arc gene itself has a serious role in our lives and plays into how we perceive the world around us. Virus infections and other things of the sort are thought to be a bad thing but the truth is, they can in many ways be crucial when it comes to gaining new materials for us to evolve through. Viruses create genes and some of those genes are extremely important moving forward.

Big Think reported as follows in regards to how the Arc gene works:

How Arc mimics this is, it encapsulates its RNA in order to transfer it from one neuron to another. Elissa Pastuzyn, Ph.D. is a postdoctoral fellow and the lead author of this study. She said in a press release, “We went into this line of research knowing that Arc was special in many ways, but when we discovered that Arc was able to mediate cell-to-cell transport of RNA, we were floored.” She added, “No other non-viral protein that we know of acts in this way.”

The study is changing how we view the evolutionary process. Rather than random mutations, it suggests that organisms may borrow from one another in order to develop. To test the theory, Shepherd and colleagues devised a number of experiments to see whether or not Arc operates like a virus.

What they found was, the protein replicates several copies of itself in capsids, which carry its mRNA inside. They then took these capsids and placed them into petri dishes containing mouse neurons, where they observed Arc transferring its mRNA from one to the next. It appears that activating a neuron triggers more Arc, which causes the release of more capsids, and so a domino effect occurs.

All of this for those not following seems to suggest that the way we think, our consciousness itself, and other things of the sort are the result of a virus somehow. Arc had to of at one point or another made its way into our bodies and as we continue to do research in regards we hope to learn more on the topic. The more we look into the Arc gene perhaps the sooner we will be able to uncover just what is being shared between cells.

To learn more on this topic and hear things broken down further please feel free to check out the video below.