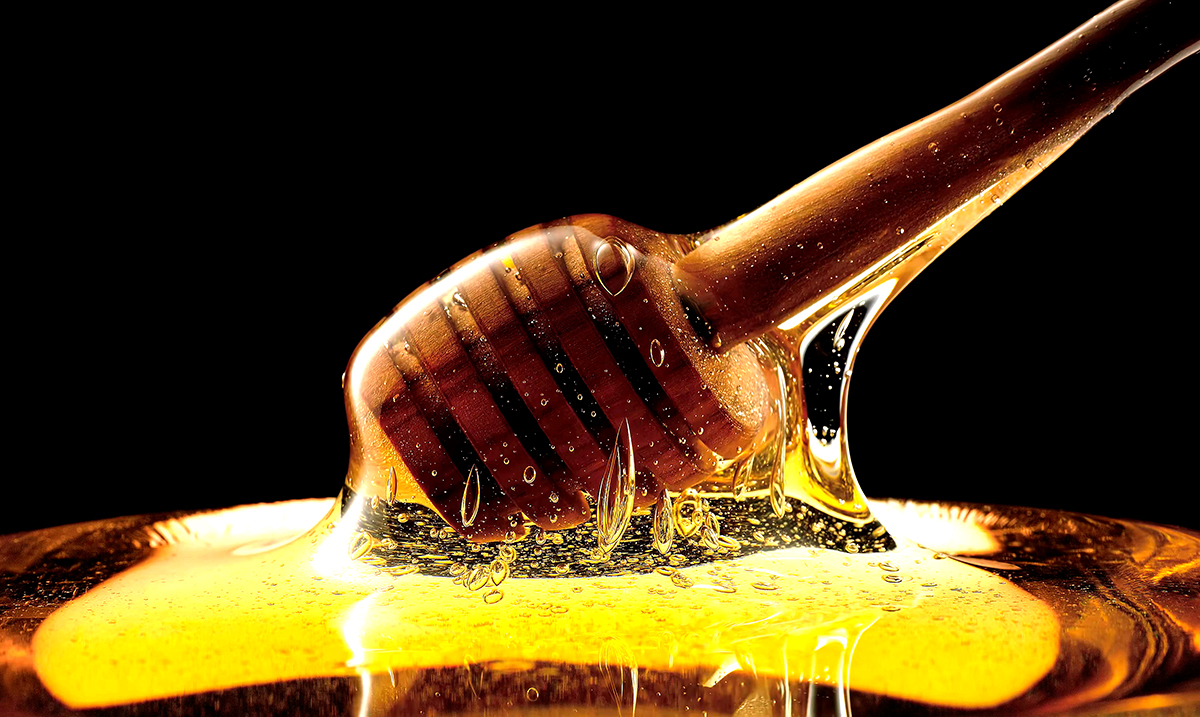 Traces of radioactive fallout from nuclear tests done in the 1950s and 1960s can still be found in American honey, new research reveals. “It’s really quite incredible,” says Daniel Richter, a soil scientist at Duke University not involved with the work. The study, he says, shows that the fallout “is still out there and disguising itself as a major nutrient.”

The ingredient is called radiocesium. Radioactive cesium is a fission product thrown by hundreds of nuclear weapons test blasts from global superpowers, including the United States during the 1950’s and ‘60’s. The isotope’s radioactive half-life is 30 years, meaning the worst of the radiation from these specific test blasts is well behind us.

However, for the bees, it is close enough to the element potassium, one of the essential nutrients for plants, humans, and other animals. Plants mistakenly absorb radiocesium, mistaking it for potassium.

“While soils of the eastern U.S. have a relatively narrow range of [radiocesium] today, concentrations in honey sourced from this region spanned nearly 3 orders of magnitude with far higher levels in the southeast,” the researchers write in their study, which appears in Nature Communications.

Lucky for us, the radioactive decay of cesium-137 has reduced the levels of the isotope in the environment since the weapons tests.

“What we see today is a small fraction of the radiation that was present during the 1960s and 1970s,” Kaste says in the statement.

The study does, however, raise interesting questions about the impact of nuclear fallout on insects. Kaste says the study does not allow us to say for sure if cesium-137 has anything to do with bee colony collapse or the decline of the bee population.