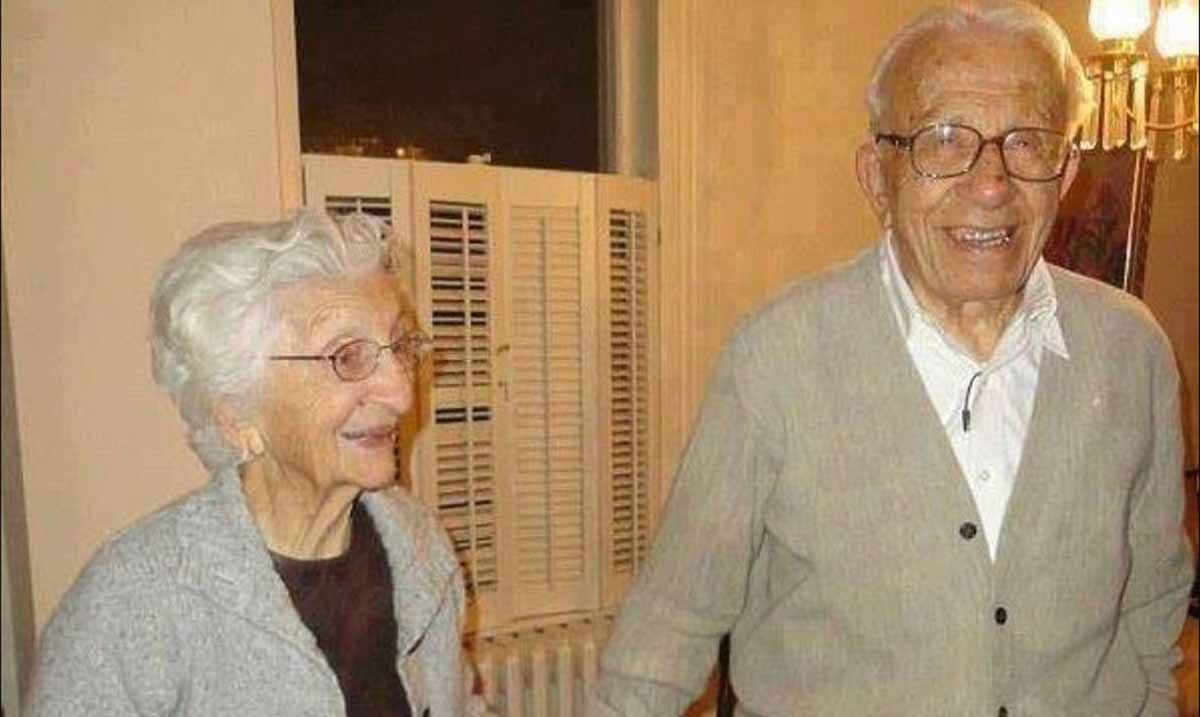 How To Make Your Relationship Last, According To America’s Longest-Married Couple

By Harley MansonJune 17, 2022No Comments

If you have ever doubted the existence of true love, Ann and John Betar are going to prove you wrong. As the longest-married couple in the world, they have a lot of lessons to share on what makes a great relationship.

In 1932, John and Ann met one another. A 21-year-old Syrian refugee and salesman, John lived in Bridgeport, Connecticut. Ann was 17 years old and was his neighbor and a high school senior. Because her father had plans for her to marry a man who was two decades older than her, with the great depression wreaking havoc on the lives of everyone during that time, Ann was barred from being with John.

She couldn’t imagine her life without him though, so the two ran away to Harrison New York, and were eloped in November of 1932. At their time of death, they had been together for nearly 86 years and were considered the longest-married couple in the world until that time. They both passed in 2018. Ann was 103 years old and John was 107.

Before their passing, they spoke candidly with various news agencies and gave some wonderful advice.

Handy, a chat hosting service took questions from Twitter users and had the couple answer them. Here are a few of those, and then I will list more advice they have given over the years.

.@m_portuna81 Ann: "It’s a lifelong thing. How do you define love? Through actions, understanding, little things…"

.@HussainAHunaina Ann: "You have to like a person before you love them. We were good friends."

.@HussainAHunaina John: "She struck me right away."

.@dreamdy John: "We never hold grudges. Most arguments are about food."

Many of the people who asked them questions wanted to know what the ‘secret’ to staying together was. John candidly answered, “Be contented with what you have.”

“Don’t count the differences that you have in life, and we all do,” said Ann. “Because we are two different people, no matter whether you’re married or not.”

Lastly, and admittedly ya’ll, I have tears rolling down my face as I write this, Ann said, “We touch each other. We hang on to one another. Just a few little hugs and that’s it. We’re fine.”

They both lived such a long life, it makes you wonder if the love they shared for one another kept them moving through life. In a world that is so me, me, me, me, and me, it’s so important to find someone that you truly love and cherish and be grateful for them. It’s not always easy. There will be struggles. But, love is so important to our lives and our world. We all could take some lessons from John and Ann.